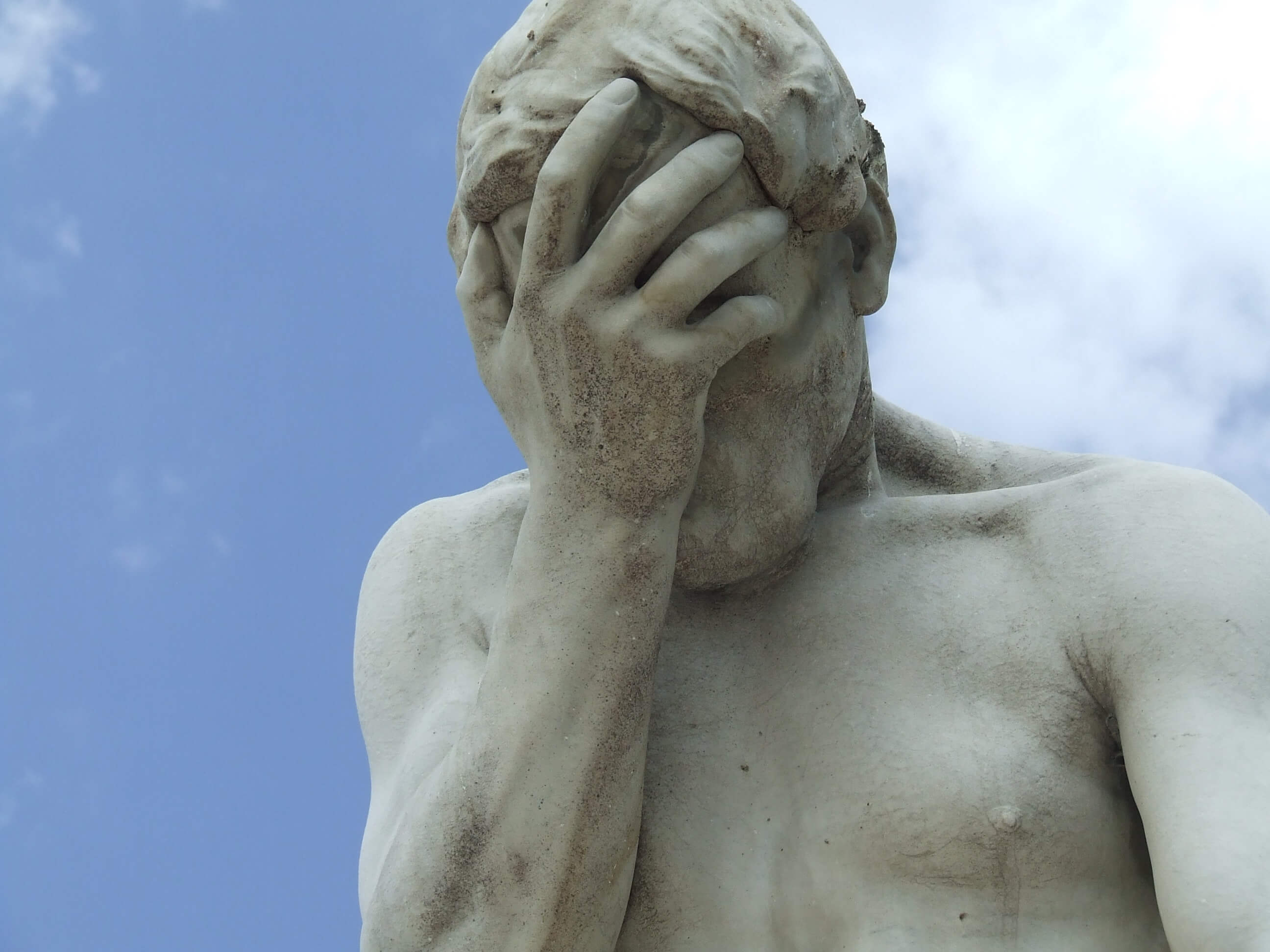 In the years prior to my dad’s untimely death in 2020, our relationship was tense at times. To be frank, Dad—while he was proud of my professional accomplishments—struggled with the context of my anti-racism work. As a Black man born and raised in the Deep South under Jim Crow, Dad often felt that while individual white people might try to be anti-racist, they as a collective would never give up enough power to create true change. Instead, he felt my work—while meaningful—was a first-class ticket to heartbreak with little to no payoff.

As you can imagine, it was hard at times to balance the love and admiration I held for my father with his feelings about my work. It was also a strain on our entire family at times, as there were times when I felt that Dad was simply being intolerant and stuck in his ways. Thankfully, we made our peace about my work before his stroke but his words have always sat with me.

In recent weeks, I have seen the underbelly of whiteness up close, and my dad’s many words have come to the surface again. I have to admit that I am at a crossroads and I find myself wondering: Can white people truly become anti-racist or is this work for naught?

A few years ago, I was in Tennessee at a Waffle House restaurant. A group of white bikers came in, one of whom was wearing a confederate flag-style tank top. To say that I was unsettled was an understatement, and I became visibly uncomfortable. The man saw my discomfort and pulled out another t-shirt and slipped it over his confederate tank top. When our party finally got up to leave, the man nodded at me and said “Have a nice day.”

Now, that man was almost certainly what I would consider to be a racist. But in that moment, he was a human who saw my discomfort, he knew that he was the cause of that, and he did something to mitigate my discomfort. We met in that space as humans; no more, no less.

Aside from white folks calling me a nigger, most of my exchanges with racist white people at least left me feeling like “ok I am still a human, even though this asshole is still a racist.”

My exchanges with white progressive types and others who claim to be anti-racist often leave me feeling less than human. Their strict adherence to following “rules,” their incessant need to explain and correct, and—if I ever challenge these things—well, they quickly wrap themselves in whiteness and double down.

For several weeks now, I have been engulfed in a situation where a white person has truly harmed me and refuses to see it or acknowledge it, even when other white people have pointed out their racist behavior. This person truly believes themselves to be an anti-racist and while that may be their intention, that is not the impact.

Far too many white anti-racists cannot sit with conflict, which is a prime hallmark of whiteness—to be conflict avoidant. My colleague, author Debby Irving, has spoken extensively about this. Many white people are raised to avoid conflict and as a result, when they are made to feel uncomfortable and race is involved, they run from it instead of leaning into it.

This is no doubt why we have seen such a steep decline in anti-racism work coming out of the global racial reckoning of 2020. It got uncomfortable, white people got pushback, and actually supporting Black lives beyond the signs and protests was simply too much to handle—all because their ability to tolerate interpersonal conflict was non-existent. In recent days, I have been checking in with Black friends and other people of color who are involved in anti-racism work and we are all seeing the same thing. White fragility oozing out, funders suddenly changing course, and an increase in tensions. It is disheartening and yet, do we give up? Do we accept that white people are beyond repair and redemption?

I won’t lie, there are more days than not where I wonder if I am spinning my wheels in this work—where I wonder if even writing this blog makes any sense. Days where I am losing heart. But I refuse to accept that my children and grandson are doomed to live in a world where racism permeates every facet of their lives. Where white fear and ignorance work overtime to strip them of their humanity.

So, in this moment, despite my sorrow, I stay the course, knowing that white folks will continue to be a source of heartbreak and praying that the few good white people will continue to stay strong enough to not succumb to the seductive nature of whiteness.

3 thoughts on “The permanence of racism—is there any hope?”