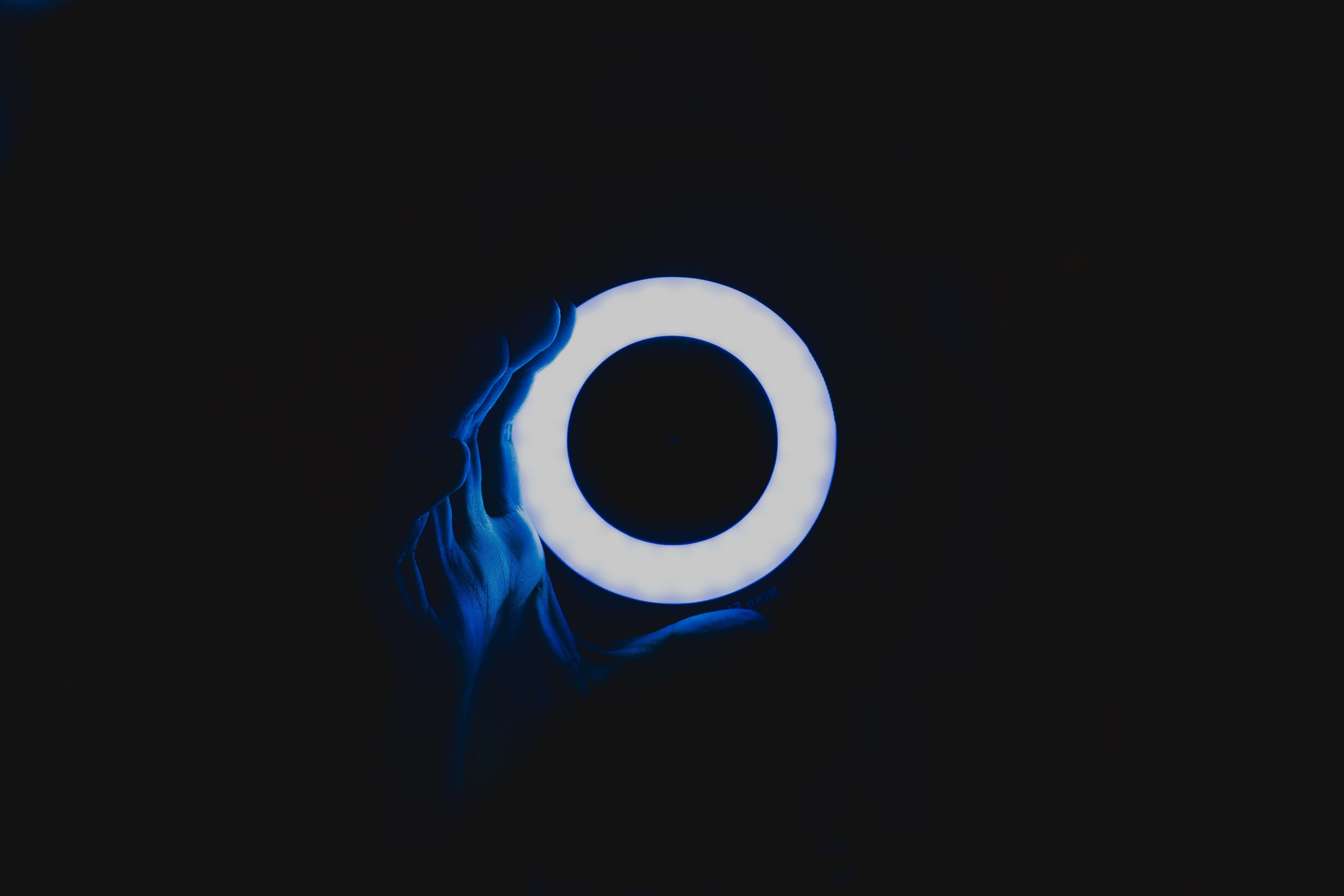 To be in anti-racist work is to understand that none of us are above reproach and that, regardless of our identity, we have to be willing to continue learning and expanding. Part of that learning is the ability to sit with uncertainty and navigate the uncomfortable moments with truth and reflection.

Despite the explosion in recent years of progressive white people declaring themselves to be anti-racists, many are not. In fact, they engage in behavior that is disturbingly both racist and anti-Black.

Far too many white people who say they are—or say they want to be—anti-racist actually are fearful of Black people. They also are often woefully unaware or uncaring of the harm and violence that they inflict upon Black people and other people of color. It’s the old issue of impact vs. intent, and this is a true case of good intentions gone wrong.

Worse, in many cases no one tells them they are being racist. Or, if they are told, they aren’t listening in many cases—they choose defensiveness or denial instead of accepting the truth.

I fear that whiteness has become so deeply embedded within some anti-racist spaces that these places become safe havens for white people to touch their whiteness and self-flagellate. Part of breaking loose from the shackles of whiteness does require touching whiteness—sitting with it and looking at how it has wounded you and prevented you from growing into the fullness of your humanity. That is critical learning; the problem is that for many white people, they never move beyond those spaces. They learn to empathize with Black people and other people of color on a superficial level, but there isn’t enough growing into the full acceptance of Black and brown humanity as being equal to their own humanity as a white person.

Nowhere is this more evident than in self-professed white progressive spaces, where white people are eager to stand in support of Black and brown people, as long as they dance to the tune of the white progressive. Should a Black or brown person push back and express their own desires or offer something that a white progressive is not comfortable with, white people in these spaces often resort to using white fragility and white superiority as weapons with which to engage with said “traitors.”

Having experienced and witnessed this behavior in multiple progressive spaces that I occupy, I will say that it is a jarring experience—an understatement if there ever was one.

White progressives in those moments resort to subtle and sometimes not-so-subtle racist behavior, often weaponizing their identities and centering whiteness in ways that discourage honest dialogue across racial lines. And if they are open to dialogue, they still in many cases will only engage if they can set the terms and conditions of the dialogue—and if there is a power differential, the Black or brown people often find themselves struggling and feeling unsafe. How can you be open with someone who holds power over you? Especially if material resources are involved. Why would you even want to?

In recent months, I have encountered this dynamic in multiple spaces that I occupy, including in my work as a Portland, Maine, Charter Commissioner. I recently received a message from a constituent that should have just said, “Nigger, I own your ass; you do as I say.” Honestly, that level of directness would have been refreshing and more appreciated than the talking-down that I find that many progressives engage in—death by a million microaggressions.

The thing is that in many white anti-racism spaces, a dynamic has emerged where many white people cling to the desire to be a “good white person” rather than as someone engaged in collective liberation. There is a desire to separate themselves from the “other” white people. This was prevalent in the Trump years, when almost every day on social media you could find a white person proudly declaring they were not like those Trump-supporting white people. Or how they are no longer associated with racist white friends or family.

That’s great, but guess what? If there are no white people in those white people’s lives who might actually plant some anti-racism seeds within those hateful hearts or derail their racist efforts, what hope is there? Who will ever reach those people to make them change or at least feel enough social pressure not to do heinous things? Do you expect Black and brown people to try to reach out to racist Uncle Rusty? Furthermore, have you ever thought that in your zeal to be a better white person, all you are doing is perpetuating the toxicity of whiteness.

Your work as a white anti-racist has to involve multiple things. One is learning to be in community with Black people and other people of color without inflicting harm and weaponizing your whiteness against them. Also, learning to see beyond the lens of whiteness and not to secretly judge and denigrate non-white people. To trust in the humanity and leadership of non-white people. And working with your fellow white people—and not just the ones you like.

The white nationalist movement has experienced exponential growth in recent years. Young white people are learning hate and learning it early. America has a white nationalist terrorist problem that we can’t seem to face, and lest you think this is just an American problem, it’s global.

Occasionally I get readers in my inbox who believe that the younger generations will do better and be less racist. That is a dangerous fantasy to harbor in a world where true knowledge is growing harder to find while the racists make sure to keep their disinformation available and not behind paywalls.

Look, to be white is to be born a racist, but you have the ability to change that beyond early learning. However, the work must be active and intentional. It also cannot stay centered in the emotionality of whiteness. Whiteness has rules and makes demands and needs to be in control, but your growth and our collective liberation requires releasing all of that and trusting.

As for my white progressives: Do better. If you can only accept us when we dance to your beat, you are no better than your conservative counterparts when it comes to race. If you want to work across racial lines, it requires deep intentionality, even down to your language when you disagree. Why use the hateful language of the colonizers to subtly remind us of how we are viewed by some?

Anti-racism work is a journey of a lifetime. It is until death do we part, because as a Black woman, my blackness and the ensuing racism that I endure is a lifetime journey—and one that could kill me.

Building bridges instead of burning them 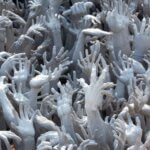 Leaning how long racism has been harming white people, too 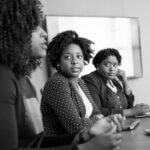 Do you see Black women as humans?

2 thoughts on “The progressive movement and its racism problem”