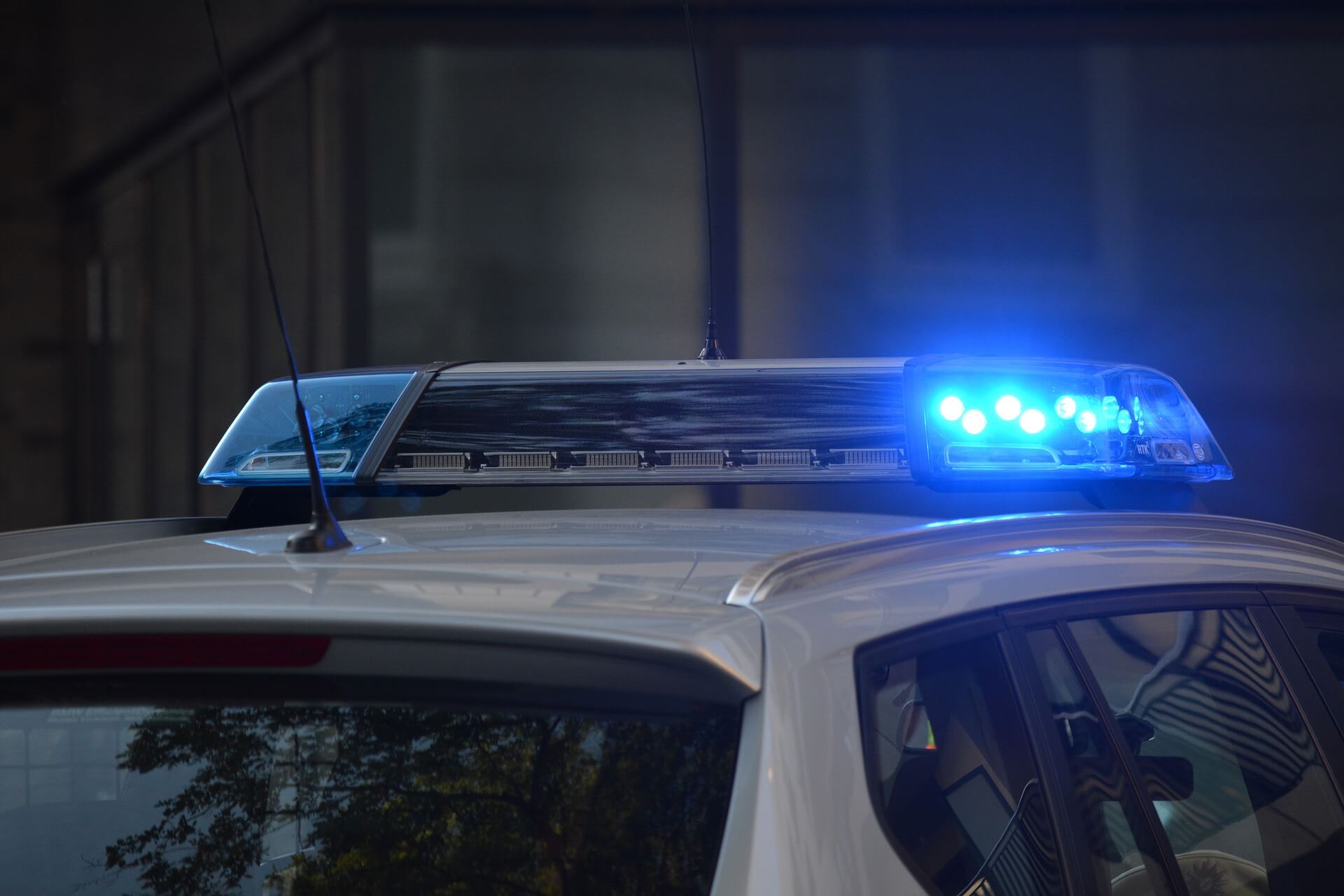 I’ve never understood why anyone would want to be a police officer. Even without the context and history of policing, why would someone want a career enforcing laws? Like, all of the laws? Laws change pretty frequently. What about the laws you find harmful or completely unjust? No matter your beliefs, there’s got to be a few of those, right? Why would anyone want to risk their lives doing that? Unless the law part wasn’t as important as the enforcement part. The staggering number of police lying or dying while defying mask and/or vaccine mandates certainly has its implications.

I’m sure in some cases the romanticized fiction of TV and movies also has something to do with choosing a career in law enforcement. Regardless, fantasy seems to be the key element, but not just for police. The entire legal system in this country was created by a very small selection of the population to prioritize their interests; the fantasy of fairness was sold to everyone else. For example, a whole lot of their interests required keeping human beings as property. Slavery ends, a century and a half passes and current incarceration rates imply the fantasy of freedom in the name of fairness was nothing more than a transfer of deed.

On the ultra-rare occasion a police officer is convicted of murdering a Black person, all I can do is grit my teeth in preparation for the inevitable tidal wave of feel-good white bullshit. “Justice is served!” they cheer as though we don’t have to wait for sentencing, last appeal and a funeral before deciding that. Justice is a top-down judgment—anything else is poetic.

And so, here’s this white lady now-ex-cop on trial for killing Daunte Wright. She takes the stand crying, dressed like Phyllis from The Office and she is surprisingly convicted. “Justice is served!” falls across social media like so much white confetti.

And then the sentencing.

The judge takes pity on poor Phyllis, asking for empathy for her, somehow finding the nerve to quote Barack Obama: “Learning to stand in somebody else’s shoes, to see through their eyes, that’s how peace begins. And it’s up to you to make that happen. Empathy is a quality of character that can change the world.”

“I say the same thing to my Jewish friends, which is you have to see the perspective of the Palestinians. Learning to stand in somebody else’s shoes to see through their eyes, that’s how peace begins. And it’s up to you to make that happen.

All right. Thank you very much, everybody. I enjoyed it. (Applause.)”

The speech lasted 45 minutes and in that entire time Obama didn’t say the word “empathy” even once.

In this country, justice is a disingenuous finger wagged in a grieving Black face by someone too disinterested, too lazy or just too fucking stupid to read past the second Google result. And that’s really too bad, because if the judge had even scrolled just a little further down that azquotes.com page she would’ve found this, more applicable Barack Obama quote on empathy:

“My powers of empathy, my ability to reach into another’s heart, cannot penetrate the blank stares of those who would murder innocents with abstract, serene satisfaction.”