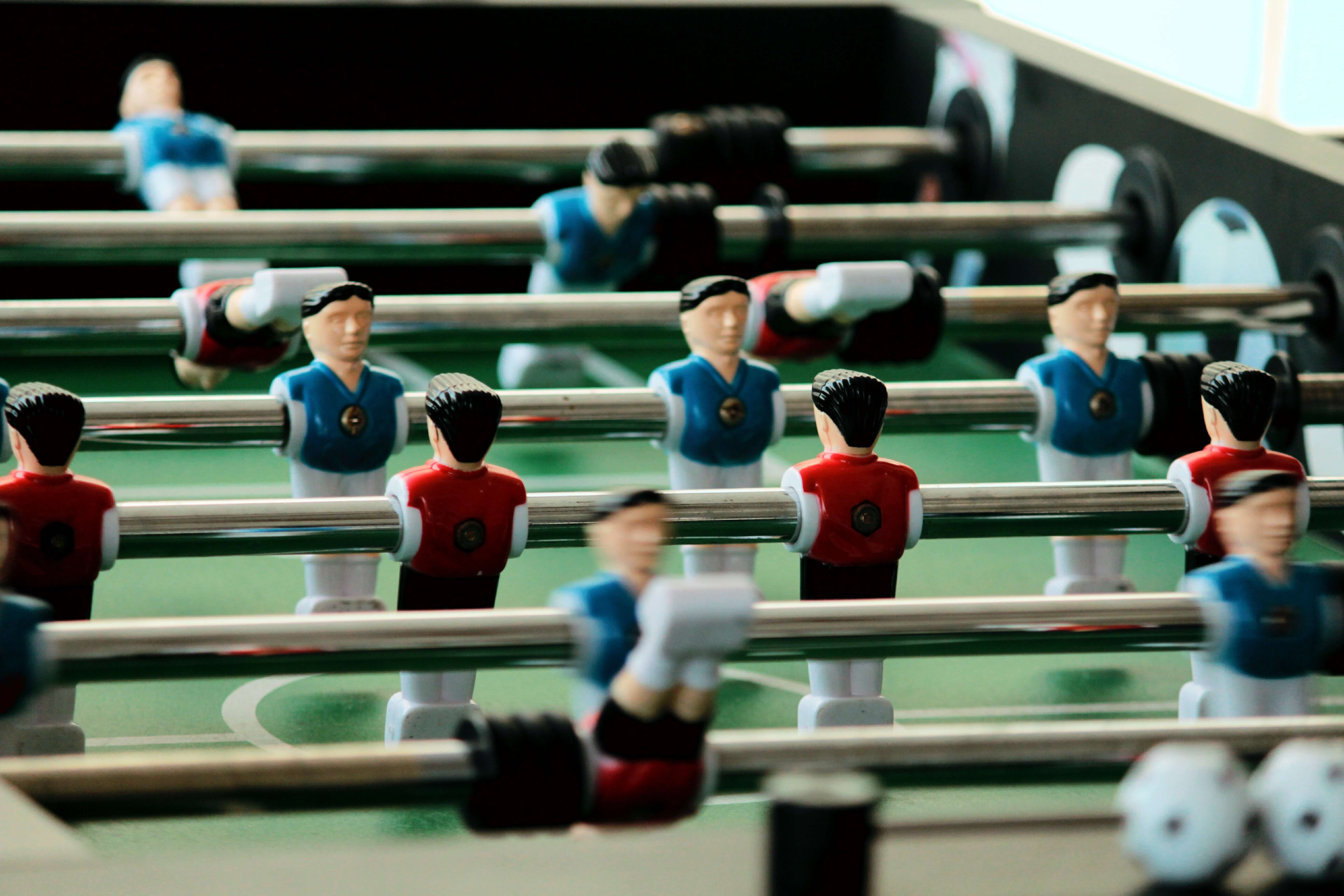 To all my white friends, I need you to question your team. Yes, I know I talked a lot about teams last time, but I just keep seeing their problems everywhere I look. It’s as though this country only thinks in absolutist, binary bullshit terms.

I mean, we’ve got the president in one corner and the Mueller investigation and the Comey book tour and the FBI in the other corner. While that may sound comforting to some of you and yes, the president is just an absolute piece of shit, Mueller is a Republican, Comey ain’t no homey, and the FBI is not now, nor has it ever been interested in defending my rights or any other citizen who looks even remotely like me.

And if you’re hoping to be saved by the blue wave, you might want to find out how many Dr. Mai Khanh Trans are out there running for office.

Answer: Both too many and not enough.

And I’m not just talking about political candidates either. Last week the entire country was either rooting for a racist comedian or a goddamn pharmaceutical company. More on that later, but seriously, WTF is happening in the world?

The problem with that is when your only priority is the concept of the team, the actual team can cease to exist. It’s not being evaluated. The people you were once rooting for eventually cease to matter and all that matters is the other team’s loss. And not even that so much as the other team’s perceived loss.

That’s how you end up with right wing TV like the Roseanne reboot, or Tim Allen’s dumb shit, or, ugh, goddamned Sinclair, while at the same time Black shows are getting censored.

As my white friends, you should know this because, though you may have heard otherwise, there are still racist problems with restrooms.

Where does it stop? Maybe they’ll reboot segregation.

The point is that if you don’t stop this binary bullshit thinking, we may get rid of our current president, but we will most certainly only be making an easier path for one much, much worse.

Yeah, right now he’s the fuckin’ worst. And, yeah, so are the Russians, but all they did was exploit the problems we already had.

And you know what else? It was easy. Our president isn’t smart and neither is Putin. All they did was poke at the country’s festering, unbandaged wound. A monkey could do that.

You can tend to your wounds.

You can question your team.

You can start here.

Photo by Alex Sajan on Unsplash.

3 thoughts on “So focused on teams we ignore the game”