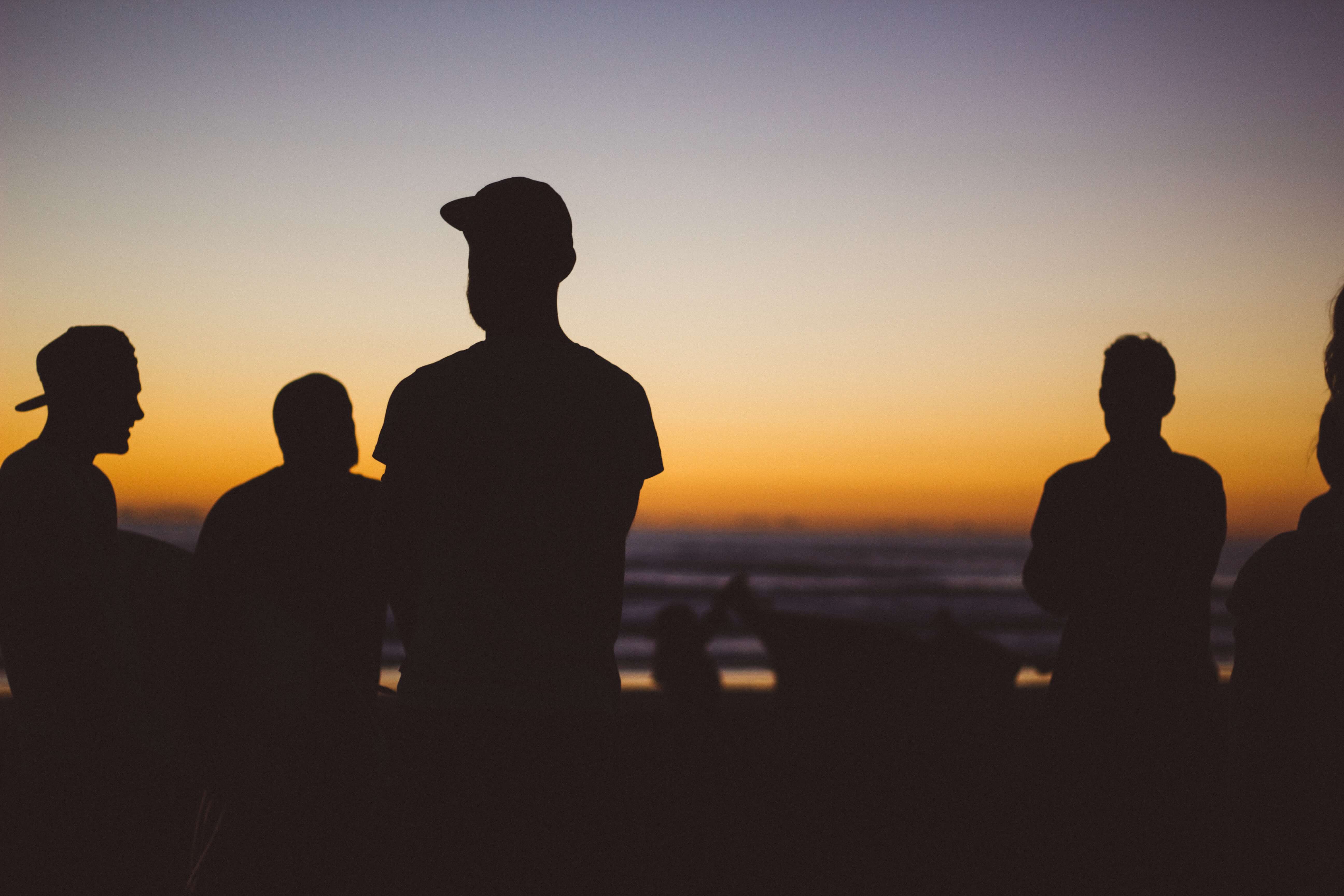 It didn’t used to be this way for me.

Of course, just being a Black man has always been a political statement in this country, but now it feels like that statement—that I’m not even deliberately making—is getting louder and louder.

Now, a long time ago people chose sides. One of those sides was pro-slavery. Then, as things began to change, it became pro-Jim Crow. Then pro-segregation. But, really it was just always anti-Black.

Along the way, as that side expanded, it also became anti-immigration and anti-women and anti-gay and on and on.

Now, look. I’m not saying that these ideas are exclusive to one side. They absolutely are not. But what I am saying is that one side has defined themselves by these ideas. These ideas are completely integral to the identity of people on that side.

And “our” side can’t be wrong.

And support the team like you’re on the team.

And you’re either with us or against us.

This means there are some people for whom my race and therefore my very existence challenges their chosen identity—but they don’t think of their identities as chosen. To them, their identities are deep and undeniable truths. They’re sacred and completely personal like a kind of spiritual DNA. For them, all it takes is one glance of my brown skin to see me as an enemy to all they hold dear.

And so, it’s true that if you’re black the authorities will be called on you for moving into your apartment or moving out of an Airbnb or golfing or barbecuing (which lead to the funniest thing on the internet ever, BTW, including my favorite.) or sitting at Starbucks or being at the gym or taking your child to the park or taking a fucking nap or just doing your goddamn job, but that’s nothing new.

We’ve all seen what happens when the authorities are called on a Black man selling CDs.

We’ve all seen what happens when the authorities are called on a Black man who man dares shop at Walmart.

We’ve all seen what happens when the authorities are called on a Black child who, like every single boy in this country, dares play with a toy gun.

We know what happens. We all know. Some of us like to think it’s getting better, but deep down we all know it’s only getting more complicated.

I don’t want to overplay the idea that complexity is what is keeping us from moving forward. I don’t think that’s always the case. There are plenty of complexities that we all deal with every day and have absolutely no problem accepting.

It is understood that it doesn’t matter how moral many of us claim to be. It doesn’t matter what evil is done in our name. Some of us will proudly justify the most unspeakable crimes as long as they’ve been committed in the name of the team.

And right here, right now all the hate groups are on one team and that team is embracing them and the obvious thing is happening.