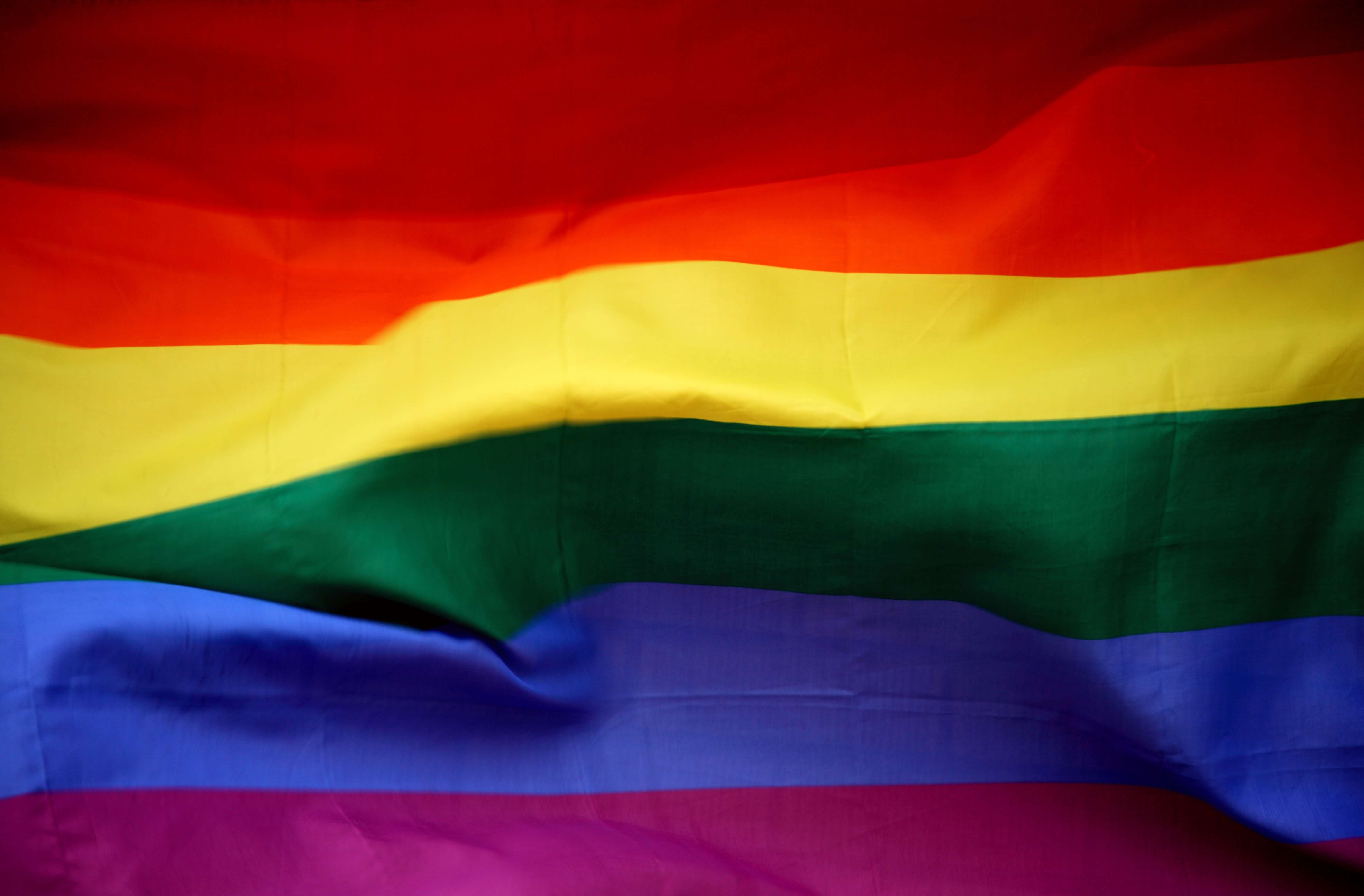 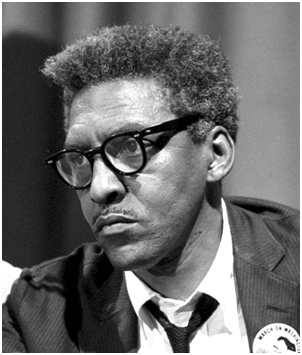 Bayard Rustin was an expert community organizer and played key role in the March on Washington where Martin Luther King, Jr. gave his “I Have a Dream Speech.” He mentored Dr. King and taught him tactics of nonviolent resistance and civil disobedience.  His philosophy was inspired by Gandhi and labor leader A. Philip Randolph. Arrested on numerous occasions for standing up for his beliefs, he spent two years in jail for refusing to register for the draft during wartime. In 1947, he was sentenced to work on a chain gang for several weeks after protesting the segregated public transit system. In 1953, he was arrested for being a homosexual and spent 60 days in jail. Despite that, he continue to live as an openly gay man until his death in 1987. 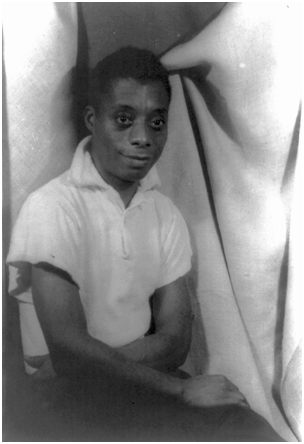 American novelist, poet, and social critic James Baldwin launched his career after publishing the acclaimed novel Go Tell It on the Mountain. He is best known for his poetic and poignant commentary on race, spiritually, and humanity. Baldwin was the recipient of the Guggenheim Fellowship in 1954 and soon after wrote Giovanni’s Room, a story of an American living in Paris. The novel was groundbreaking and controversial for including scenes of homosexuality. Baldwin was open about his relationships with men and women though he believed focusing on labels limited freedom.  He believed that human sexuality is more fluid and less binary than often expressed in the U.S. 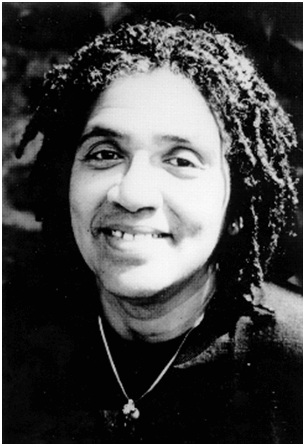 Audrey Lorde wrote technically exceptional poems with themes that covered civil rights, feminism, and black female identity. Her volumes of poetry include works such as Cables of Rage, which she wrote after teaching a workshop on poetry at a Mississippi college and witnessing the harsh racism of the Deep South. The collection of poems cover topics of love, deceit, and family, and also discussed her own sexuality in the poem “Martha.” Lorde had a decade-long battle with breast cancer during which time she wrote The Cancer Chronicles, he last project before her death in the U.S. Virgin Islands in 1992. 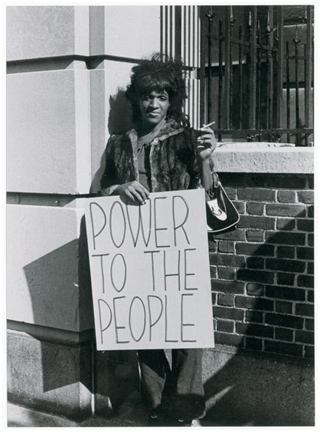 Often credited with inciting the Stonewall Riots 1969, Marsh P. Johnson was a transgender women who championed LGBTQ rights and worked as a staunch advocate for trans women of color. She was founder of Street Transvestite (now Transgender) Action Revolutionaries, also known as STAR, whose mission to this day is to help homeless transgender youth in New York City. Aside from her activism and advocacy, she was known for her kind heart, serving as a “drag mother” to many young people struggling with homelessness and poverty. 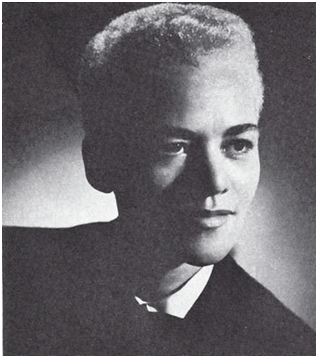 Stormé DeLarverie, a musician and pivotal activist in the inception of the modern-day LGBTQ movement, has also been credited with igniting the Stonewall Riots in 1969. DeLarverie was known as the guardian of the lesbian. Legally armed, she regularly patrolled The Village checking in on local lesbian bars to make sure that her “baby girls” were safe from harm. Quoted in the New York Times in 2014 shortly after DeLaverie’s death, her friend Lisa Cannistraci was quoted as saying, “She literally walked the streets of downtown Manhattan like a gay superhero. She was not to be messed with by any stretch of the imagination.”

Scholar, author, and activist, Angela Davis is known as an unabashed advocate for social and economic justice. While enrolled in graduate school at the University of California, Davis became a member of the all-black Che-Lumumba, an arm of the U.S. Communist Party. During that time she was also associated with the Black Panther Party. Davis was wrongly accused of murder and spent 18 months in jail as a result. To this day, she continues to be an advocate for prison and criminal justice reform, racial justice, and women’s rights.

Miss Major is a transgender activist who serves as executive director of the Transgender Gender Variant Intersex Justice Project. The transgender powerhouse was born on the South Side of Chicago in 1940 and grew her passion against oppression after experiencing the queer bar raids of the ’50s and ’60s. Miss Major is known for her advocacy for women of color and for her work on criminal justice reform. She was present at the Stonewall Rebellion in 1969 and since been a warrior for justice and equality.

Alicia Garza is an activist and, together with her friends, co-founded the #BlackLivesMatter. In a Facebook post, she provide the inspiration behind the movement, “Black people. I love you. I love us. Our lives matter, Black Lives Matter.” She is an activist and writer who works against racism and police violence. She currently serves as Director of Special Projects at National Domestic Workers Alliance.

Photo by Sharon McCutcheon on Unsplash.

4 thoughts on “Black, LGBTQ and influential”