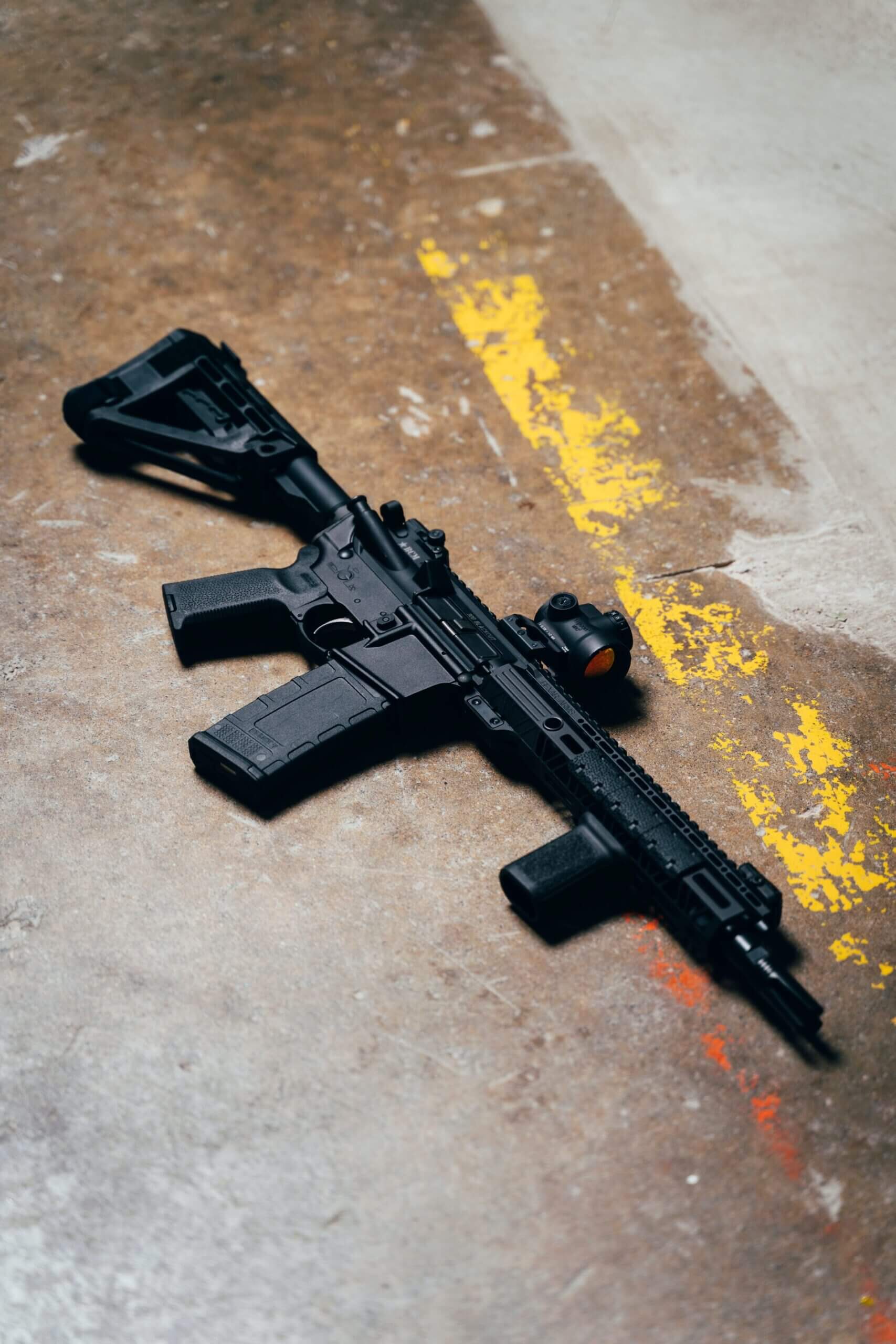 I guess we’re supposed to talk about the Buffalo tragedy but I just don’t know how to discuss this anymore. How many times can we reveal our Black humanity in an appeal to whiteness? How many times can we spell out our quantifiable worth to all things cultural, spiritual, and economic to this country? An infinite amount of times, really, and we should never expect anything to ever change by doing so.

Even the most liberal think pieces are pointing fingers at 45 and Tucker Carlson. I gotta tell you, that’s some real pre-George Floyd bullshit that I’m just not buying anymore. Yeah, sure, it used to be pretty easy to lay the blame at the feet of the most obvious hate-filled right-wing monsters. But we’ve been well past that for a minute.

May 25 will mark two years since George Floyd was murdered. We all watched millions of people take to the streets in protest on an entirely unprecedented global scale. Politicians promised to defund the police and corporations pledged tens of billions of dollars in the name of racial equity. Then those promises were all broken. The money never showed up; support in general quickly became less than before George Floyd was murdered. Then the new president funded police more than the previous one which led to the very obvious result of police killing more Americans that year than any other year on record.

And there’s no end in sight.

Just last week our democrat president urged cities to redirect their COVID funding to the police. And since COVID disproportionately kills Black people, as do police, the likely outcomes are again obvious if not guaranteed.

But, sure: The future of Black lives is entirely dependent on America’s most hate-watched pundit and a failure-defining ex-president.

Political terrorists don’t exist in a vacuum and political problems have political solutions. Tomorrow democrats could address gerrymandering, voting rights, the filibuster, the senate, the electoral college, any and every other part of institutionalized racism within our political system. They could virtually rid the institution of racism in one presidential term. Really. And while that wouldn’t necessarily shrink the amounts of maniacs in this country, it would certainly draw lines around what is and isn’t politically viable.

Think of it like forest fires. Sometimes they’re deliberate, but you rarely have to hear about some dumbshit pyromaniac’s manifesto. This is because pro-woodland arson is not a politically viable stance.

But democrats will not act. Instead they’ll send out fundraising emails on the heels of tragedy explaining that they need just enough votes to outdo the republicans or Kyrsten Sinema or Joe Manchin or eventually the endless amount of right-wing democrats hiding right behind them.

In the days and weeks ahead we will hear democrats talk about everything but the very clear and obvious things they could do to stop this kind of political terrorism. They will talk about gun legislation and internet censorship and how all these poor little hapless and helpless white boys are being brainwashed by the evil of evildoers doing evil. And then they’ll turn to you and explain that come November it will be your civic, moral, and holy duty to walk into that voting booth and piously Vote Blue Lives Matter No Matter Who.

Like I said, that’s some real pre-George Floyd bullshit. If our leaders don’t figure out how to make a post-George Floyd country, there isn’t gonna be much of this country left to lead. 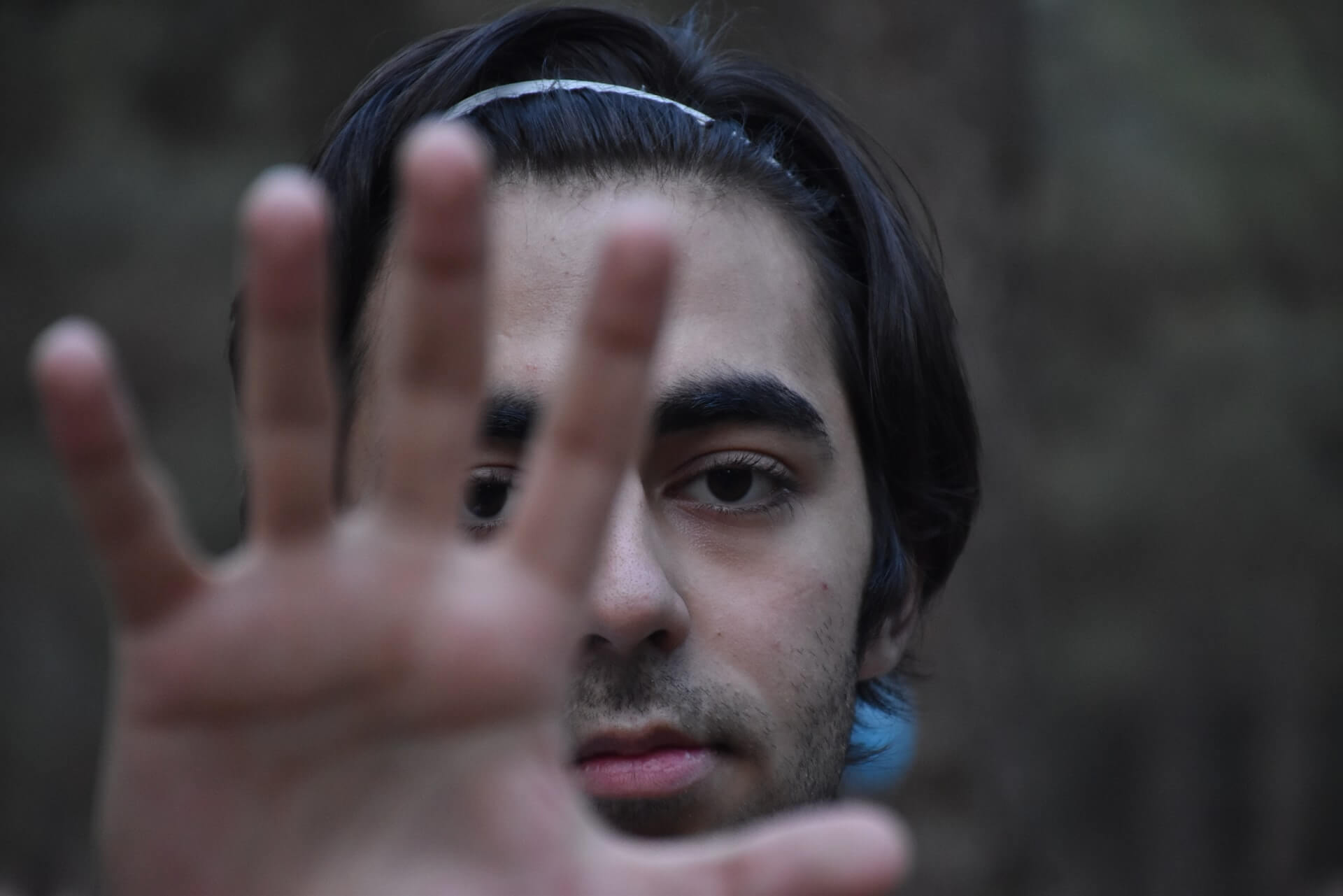 If you’re a white person, I’d like to give you a window into Blackness just for a moment. Let me give you just a tiny glimpse at the many layers of things happening all around you that you probably miss. I’m going to do this by talking about names.

My name is Samuel James. Pretty simple. You could probably make some correct guesses about me from just seeing that name printed. You could also make some wildly inaccurate ones, and those guesses could be dependent on whether or not you’re Black. For example, if you are white seeing that names in print might lead you to guess that I am quite a bit older than I am. If you are Black however, you’d likely know the importance of tradition in Black first names and so you’d know that age isn’t really detectable there.

Allowing you a further look into that window, I can tell you that as a performer, my name gets said a lot. It gets announced. It gets printed. What I couldn’t possibly tell you is the amount of times a white person has said my name as “Samuel L. Jackson.” It’s been said onstage by white presenters; printed in ads and flyers by white venue owners. Yes, with the “L” and everything.

But I have it easy. Black folks with African-derived names? Holy lord, that drops into a whole other level of power dynamics. Spelling is a big one. Language itself is meant to be spoken, but as the desire to retain and spread information grew, printing language became necessary. Access to information has always been policed and spelling is a common way to do that. It’s a touchstone of permission. You’re very unlikely to see a comment thread anywhere that doesn’t have at least one person attempting to invalidate an entire point of view by pointing out a misspelling.

All languages are fluid. Words get added all the time. Some words change definitions entirely—sometimes to include their previously opposite definitions. Correcting someone’s spelling isn’t so much an informed action defending language as it is an act of asserting oneself as the arbiter of right and wrong.

And, all together, everyone from elected officials to your average worm on the internet can give themselves plausibly deniable permission to laugh at all the ways this world abandons and destroys you just by pointing at the spelling of your name.

Let’s put a pin in that for now.

As of this writing Elon Musk is meant to buy Twitter. He might back out or he might do it. I don’t know, but either way we all know where this is going. His fascist views on “free speech” are no secret and the ubiquitous racism throughout the companies he already owns predicts a certain outcome.

As I write this “Bye Felicia” is trending on twitter. If you’re not familiar, it’s a joke reference from the 1995 movie Friday starring Ice Cube and Chris Tucker. The intent of the phrase is to dismiss someone who is annoying to you. But it’s not being tweeted by fans of Black cinema. Just the opposite. It’s being tweeted by Elon stans at twitter users who are worried that Musk will turn twitter into 4chan.

OK, so, with all that I’ve told you, please peer with me back into that window of Blackness. As you look, think about all that is implied—intended or otherwise—by the Elon stans or the culture at large when they type out “Bye Felicia.” Think about the what it means to not only defend a billionaire, but one that continuously perpetuates a culture of racism within his companies. Think about what it means to defend that particular billionaire with a catchphrase from a Black movie. Now consider how much deeper the matters of agency get when you learn that the two Black writers of Friday spelled the character’s name as Felisha.

Imge by Hadi Basirat via Unsplash 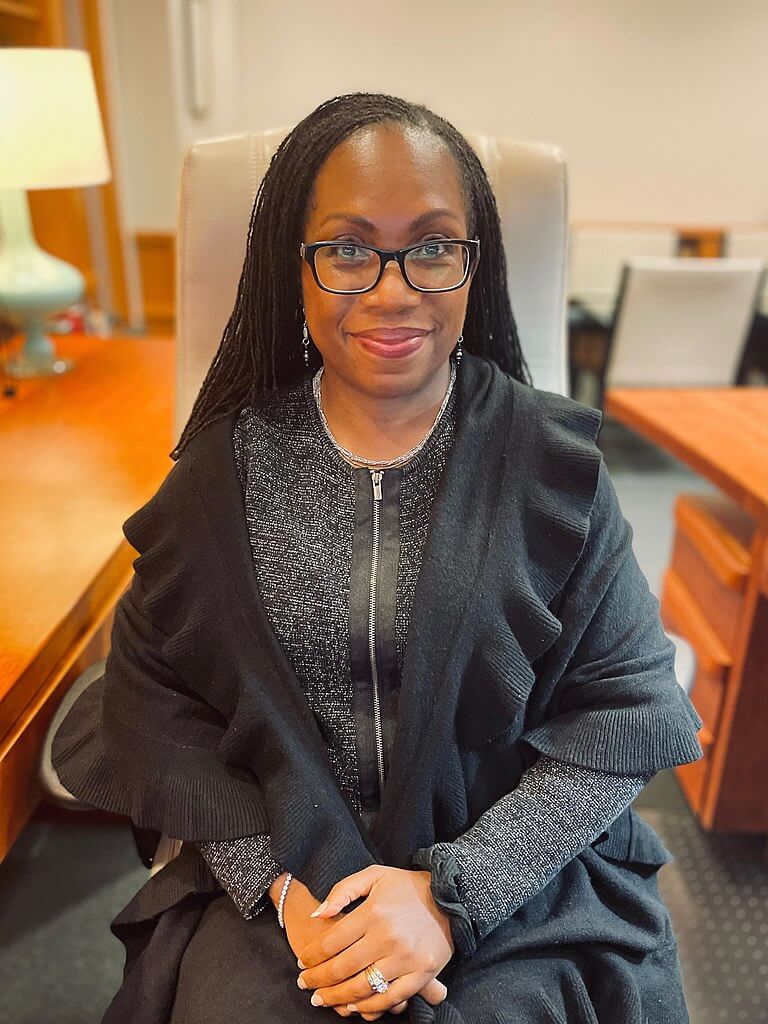 I’m watching the president standing there next to the soon-to-be Supreme Court Justice and I’m overwhelmed with anger. I hate this moment. I hate that he gets to stand there and pull this legacy bullshit. I hate that he’s trying to get us all to forget how much he did for Clarence Thomas and his vote for Scalia that no one talks about. I think of Citizens United and other 5-4 votes that fucked up this country made possible by those two specific pieces of shit. I’m thinking of all those white liberals who can’t wait to point to the soon-to-be justice and claim we’re post-racial again. I hate this moment.

But then my anger fades.

There’s a glint in her eye, just a little one. If you look close enough at just the right angle you can see it. The untrained could easily dismiss it as just a regular glimmer. But to those of us in the know, it’s more. We’ve seen it before, a kind of gathering. It’s an amassing. All the light that birthed her, the 400 years of sparkle as the new genesis for those who come after. The shining in the eyes of all the little dark skin girls with natural and protective hairstyles will be no less than that of this woman from this moment on.

And if you can see that glint, then you can listen close with just the right kind of ear and detect a sound. It’s the tone of a bell that can’t be unwrung, reverberating the same note inaudible to so many, yet sung in the fields and churches, played on acoustic guitars and upright pianos, given out by boomboxes and headphones, danced to on dirt and grass and concrete for so very much longer than humans have been documenting the auditory.

And if you are able to witness that glint and you can detect that sound, then you will feel a chill. Not the kind that asks for a blanket or a fire—not the kind from which you require protection, but the kind that protects you. The kind that manifests when the entirety of your senses have no other means by which to understand something beyond joy.

And then you’ll smile. It won’t be the public one. It will be the one normally reserved for private moments, the soul baring one. It’ll be the be the uncontainable one, the irrepressible one. The inevitable one on the other side of what seemed to be endless trials of insurmountable obstacles. The irresistible one playing at the corner of her glinting eye in that moment. And even though the present is grueling and the future looks bleak, I know how brutal our history is and that glint and that tone and that chill and that smile have survived it all. And so irrespective of buffoonish leadership, failures of directorates and vicious social structures, I cannot help but look at all that is Ketanji Brown Jackson and feel like we gonna be alright.