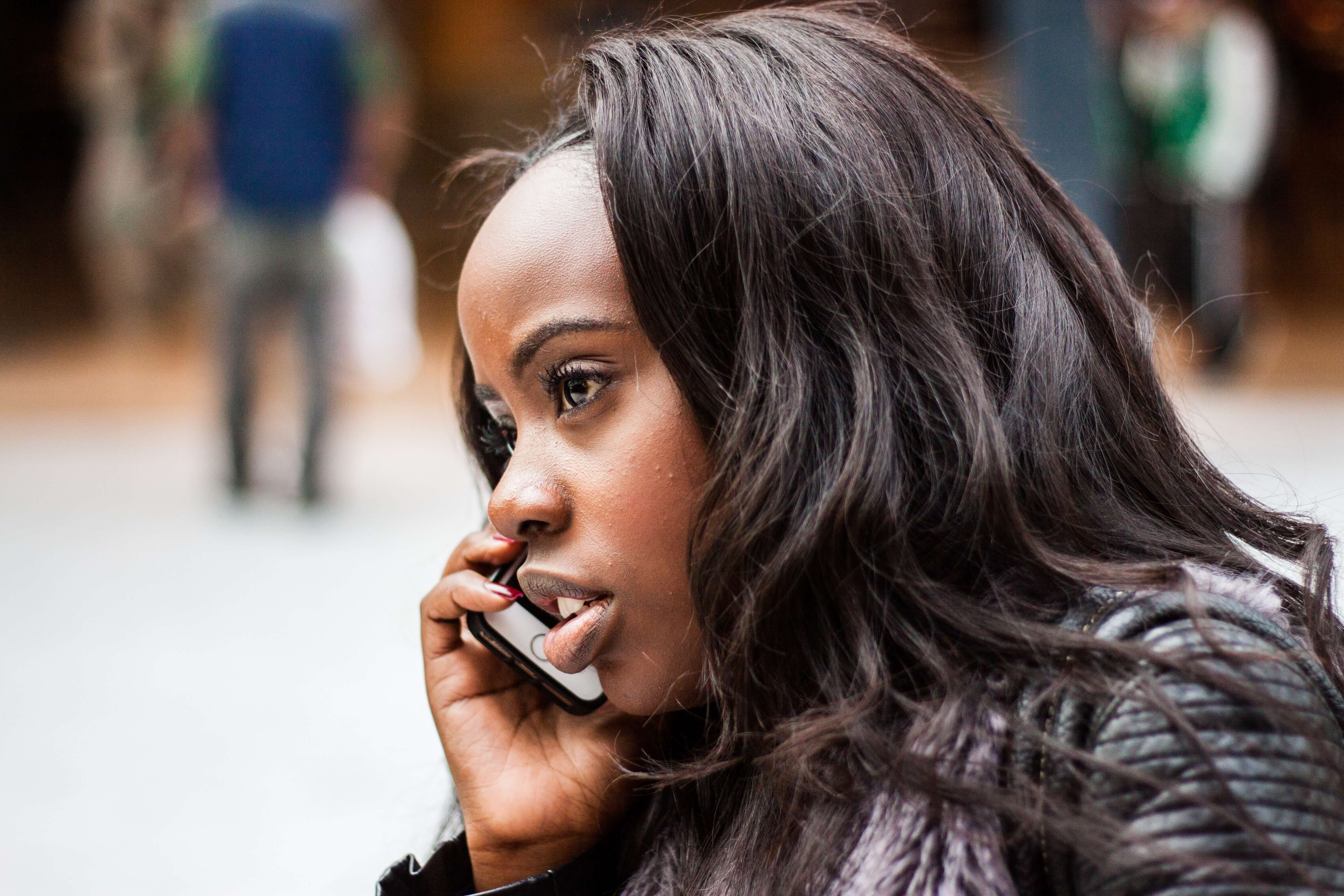 Zora Neale Hurston published these words in 1937 and yet in 2018 those words still ring true for far too many Black women. Black women were the backbone of the Civil Rights movement and yet how many Black  women from that era aside from Rosa Parks can anyone name? Black women have been at the forefront of the current movement for Black Lives and yet too often we see men being lifted up for their work. The critical behind-the-scenes labor that Black women provide is often dismissed or taken for granted.

Last year, in Alabama, Black women came through and were instrumental in the election of Doug Jones to the U.S. Senate, thus kicking off the rallying cry of Black women as being our collective saviors in  Trump’s America. And this year, with the midterms elections looming large, Black women are playing a prominent role especially with Stacey Abrams winning the Georgia Democratic Primary for Governor. A historic win.

Suddenly, Black women seem to almost be in vogue. But, while that sounds good, how many Black women are truly getting the support and nurturing that they need? How many of us instead are fighting twice as hard or more as our white peers to be agents of change and getting far less of the credit? How many of us are getting no credit at all? How many of us are encouraged to change the world while getting precious little assistance and backup from anyone but other Black women? While it is popular to say that people are supporting Black women, the truth is too often we are still seen as the mules and whatever support we receive is marginal at best.

Here in Maine, we have a Black woman running for re-election for the Maine House of Representatives. I should mention now that Rachel Talbot Ross, the woman in question, is a personal friend. But my words have nothing to do with our friendship; rather, they are the observation and reality of what it means to be a Black woman who is working for change.

Rachel, in her two years in the state legislature, has sponsored bills related to housing security, mental health training for corrections personnel and tax incentives for businesses that hire people from traditionally marginalized communities. Four of the bills she sponsored passed and are waiting for funding from the legislature. One of her priorities was to involve people who are typically underrepresented directly in her work.

As a Black woman in a very white state, Rachel knows that representation matters and as a ninth-generation Mainer she is only one of two Black people in the state legislature. Which is why it is all the more surprising that as an incumbent this year, she is being challenged for her seat by a member of her own party: Herb Adams, Adams held the seat from 2004-2010 until term limits forced him out. He’s had two other unsuccessful runs. Given that there are no Republican challengers, it is almost a sure thing that whoever wins the primary will secure the seat.

Look, it’s a free country and he is free to do whatever the hell he wants but it is this type of behavior that frankly makes me side-eye so-called progressives.

You have a Black woman who is busting her ass in this very white state to create representation and a truly inclusive space and after just two years in office a white man feels entitled to challenge her just because he can? Was there no one in the state to tell this guy to sit down? I am pretty certain that if Herb and I sat down, he would say it’s just politics, as would many other nice white people. But the fact is, as a white guy he sits at the top of the hierarchy and his decision means that Rachel must yet again work harder just trying to keep her seat, and be distracted from the work she’s trying to do legislatively. The white man’s ambition becomes more important than allowing the Black woman’s momentum to continue and her star to shine. And those kinds of challenges to hard work (and success) is the way of things often for Black women, especially in predominantly white spaces.

In this moment, many white people are waking up to the reality that racism never went anywhere and that it’s insidious and deeply entrenched into all of our systems. People feel bad and want to do something and yet the work that can truly move the needle seems to elude them. Understand this: Nothing will change until white people realize that the only way we solve our racism problem starts with them asking themselves “What am I  willing to give up?” You cannot right the scales of injustice without taking something from one side and moving it to the other in order to get the scales to balance out. You simply cannot. And while it’s bad enough when no white people are willing to step aside for Black people, it is especially galling when they actively try to displace them or diminish them when there is no need to do so.

Change will also require more people of color in the rooms where decisions are made. That means both seats at the tables as well as ownership of some of those tables. Racism is about power and privilege and despite the surface shifts since the 1960s, the levers of power across the board are still operated primarily by white men. We need Black and brown people to operate far more of those levers than is the case right now if change is going to happen. We need white people to recognize that fact and to step back and step down more often to make that happen. It also means calling out other well-meaning (or not so well-meaning, too) white people when they make missteps that are harmful to Black folks and other people of color.

Until a critical mass of white people move beyond awareness of racism to concrete action that requires some actual sacrifice on their part, not much changes. Until then Black women, who live at the intersection of both gender and racial discrimination, will have to work far more hard than will most white men to obtain, no matter if the Black woman is more qualified or deserving. Even the exceptional Black woman struggles to get what comes easily to the most average of white men. Despite being known for our strength, this type of struggle takes its toll on us; it’s what you don’t see when we are laid out in bed, unable to get up and filled with panic and dread but because you only see our strong faces and never see our human faces. Instead, you take our strength for granted and become dependent on us to go the extra mile and make things right.

No, that’s not  good enough and if you fancy yourself a white, progressive, liberal who isn’t racist, it’s time for you to get your hands dirty and share the burdens.

As for Rachel, if you live in Portland’s House District 40, I encourage you to vote on June 12 and let her return to the legislature to continue what she’s started.

Photo by Ehimetalor Unuabona on Unsplash.

4 thoughts on “How are you showing up for Black women in Maine and beyond?”