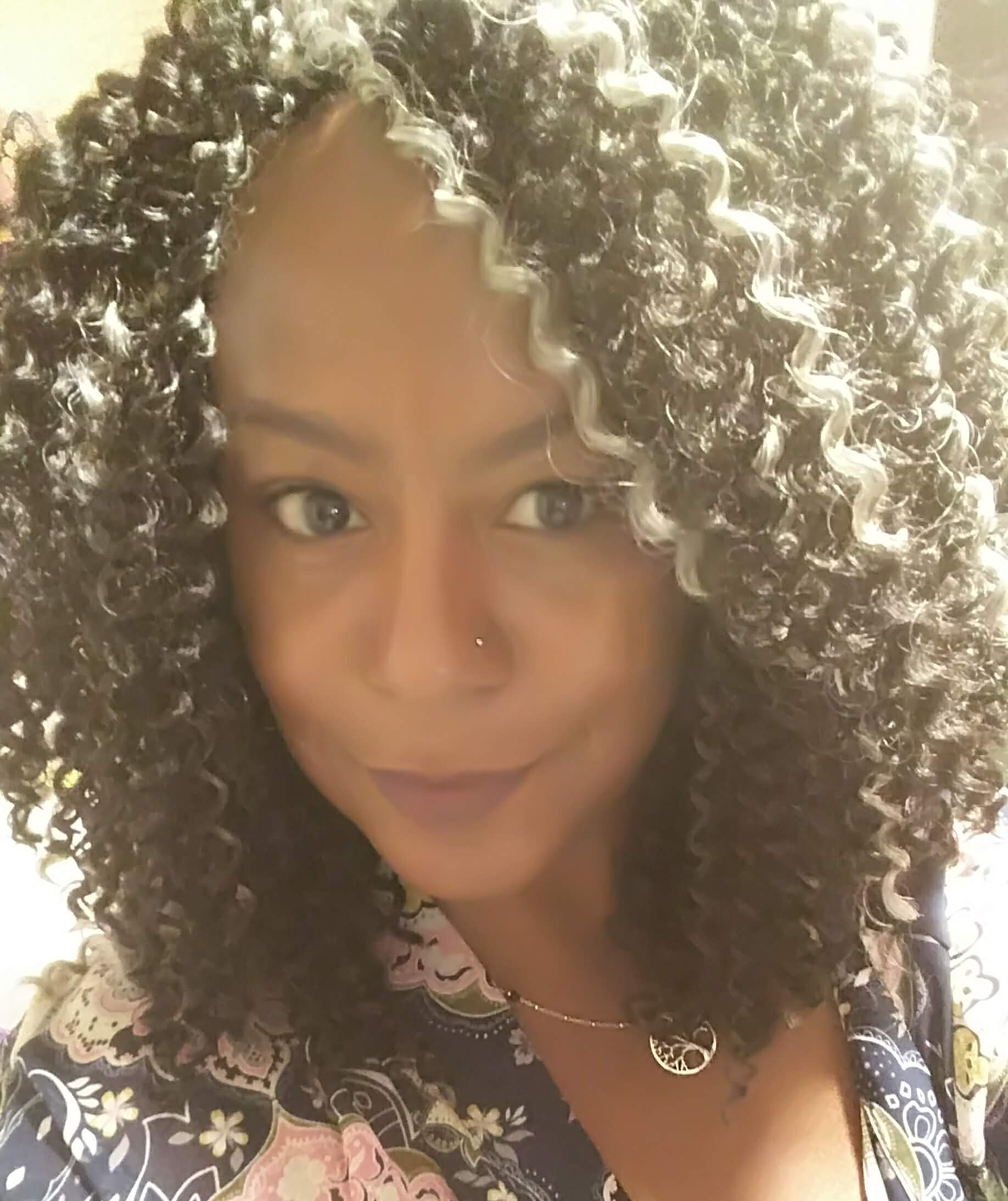 I am a professional. I am a small business owner. And I am a human being.

Why do I feel like I need to say these things?

Because of a comment sent to the previous post here at the BGIM Media site, which literally had nothing to do with the actual piece written by Samuel James. A comment that I commented on over at Twitter and Facebook because it offended me and creeped me out. I don’t feel a desire to go into the full details here in this post because the person has already gotten too much of the attention they sought, but it got me fired up about some things that this person represents when it comes to my work and my life. So, if you’re confused, hit the links above, then come on back.

Too often, people seem to feel entitled to come at me about my life and my money just because I have a little name recognition and a little notoriety. And yes, the “little” is accurate. I am a professional who serves as executive director of a roughly half-century-old anti-racism organization, but much of that organization’s work has traditionally been centered in the Boston metro area. Yes, I have this website which is both my small business and my mission/passion and people sometimes recognize me on the street and sometimes I’m interviewed by media, but there are many bigger movers and shakers in social justice circles. Yes, I do speaking engagements but I don’t get paid nearly as much or get nearly as many opportunities as multiple other racial-related experts—and the book deal dream still eludes me.

The fact is that I have visibility, but I am not a celebrity. Even if I was a celebrity, people wouldn’t have the right to expect that I will put my whole life on display, no matter how much they demand to dig into such people’s lives. But in the end, I’m not. I have some fans and I get recognized sometimes, but my work is my work and my life is my life. The BGIM site may have started long ago with some aspects of a “mommy blog” but it was never really a mommy blog and it hasn’t had any overtones like that in ages so my family and personal life are not the focus here.

My family is not on display here or anywhere for people’s entertainment, and I sure don’t roll them out as a cash-grab. Twitter may be a space where I promote this site and other aspects of my work, but it is also a personal space where I sometimes vent. That’s the nature of Twitter. On Facebook, I have separate accounts for Black Girl in Maine and Shay Stewart-Bouley. I’m not saying I never vent on the former or post work-related stuff on the latter, but there is substantial separation.

Even when my family had the N-word hurled at us in Portland one fine sunny day on a stroll, I didn’t bring that out to get attention. I talked about it because a journalist who saw what happened turned it into a story without my consent and without talking to me like a journalist would. When things happen to my family, racially or otherwise, they rarely make it into this site because my family members are not props.

When I talk about a major family health problem on social media, it is simply to vent and, yes, to hopefully get a little emotional support. But I didn’t ask for money any time I’ve talked about this family health crisis. I’m not crowdfunding. Why would I share details of who is facing the health challenge and what that health crisis is?

More than that: Why would anyone imply that I “must” do so to deserve money?

The only real money I ask here and in social media with any prominence or regularity is to support this BGIM Media site. This is a business, with hosting costs, writers to pay, taxes to pay to Uncle Sam, a technical person to pay and multiple upgrades to security protocols because this site is literally attacked multiple times per day—and more expenses as well.

Was this “CK” who posted here stalking me about my family’s health and speculating about my financials referring to the little blurb at the end of Sam’s post asking people to contribute to the site (which is still 100 patrons away from being fully funded, so I’m hardly rolling in money) or to hire me to speak? Every post has that blurb.

Was it because I sometimes mention on social media that if someone really wants to do something nice for me perhaps think of a nice spa gift certificate or something like that? That’s because I don’t make the gobs of money “CK” seems to imply that I do (and the amount they are guessing at isn’t a high standard of living in a today’s world, honestly), and sometimes I want a little relief and, for some people, it’s easier to gift something than to commit to becoming a patron of the site or whatever. Plus, it never hurts to ask for something nice when you’re doing work that gets you stalkers and death threats and MAGA trolls.

They sure as hell don’t have a right to question whether I, as a professional Black woman who works hard in a country built on racism, make too much money (or already make “enough” money in their eyes) or has the right to seek additional work like speaking engagements. And they doubly don’t have the right to call upon me to lay open the personal health issues of any of my family—or to share where I live or where I might have property when even the biggest city in Maine is so small.

Yes, I’m going through a crisis, and part of the reason I’ve mentioned it in passing here on the site is to let you know I’m stretched thin and stressed out but still working as hard as I am able to keep fresh content here. Because this is not just a site with a mission to teach people, open eyes and hearts, and fight racism and other oppressions—it is also a business that some of you support and I hope more of you will in the future. And a business without product isn’t much of a business. I will keep working to provide for you, even as I ask for your support.

But kindly don’t make demands of my time or ask me to shuck and jive for the money. I’m a professional, not a hustler or performer.

4 thoughts on “This is a business and a mission, not a performance”