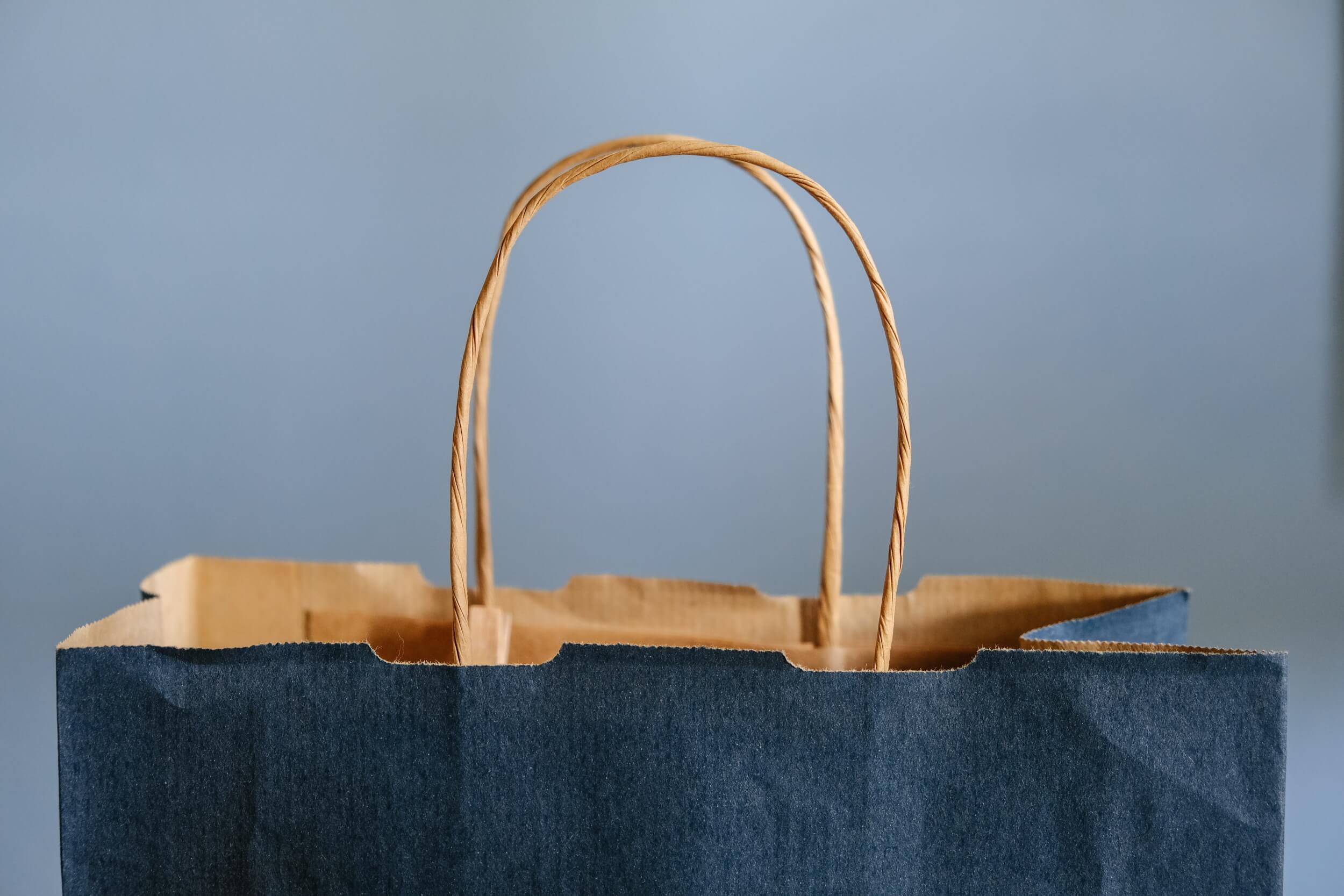 Did you know that back in 2007 the U.S. government sued Walgreens for racism? It’s true! Nationally spread, racially discriminatory hiring practices, to be precise. Do you know how racist you have to be for the U.S. government to sue you for racism? We’ll probably never know the answer to that question because Walgreens settled out of court for $20 million to keep anyone from ever finding out.

You’d think Walgreens would’ve learned their lesson from that, but no. They just keep on keeping on. Last year there were multiple cases of Walgreens racially profiling customers including one particular case in which they actually used their motion sensors to harass a Black Netflix comedy writer.

So far this year Walgreens has been called out for racially profiling a Black school board president and they’ve been named in a lawsuit over the shooting death of a Black man named Jonathan Hart by a security guard at a Walgreens.

Over this past summer the Rite Aid closest to my apartment became a Walgreens. They mostly kept the same staff and the only thing that seemed to change was the layout of the store, so I didn’t think much of it. I wasn’t thinking about any of that when I went into that very same former Rite Aid at the bottom of Munjoy Hill in Portland, Maine, last Friday.

I had just driven four hours from my girlfriend’s parents’ home where I had forgotten my toothpaste, pre-workout powder, deodorant and cough drops. I thought about that and I thought about how cold it was outside. Those were the only things on my mind when I walked into Walgreens that afternoon. I had even forgotten that it was Black Friday so I was surprised at how busy the store was.

I made my way past a few employees, several customers and was almost at the back of the store when a white woman in her mid/late-50s in a Walgreens uniform said to me, “Please take off your hood while you’re in the store.”

Now, look. I’m 40 years old and I’m self-employed. This means that every decision I make is based on how much time any given task will take. And so, I responded to the Walgreens employee the way I think any 40-year-old, self-employed person would were they to be presented with the very silly idea that a dress code was now required in purchasing toothpaste, pre-workout powder, deodorant and cough drops: I said, “No,” flatly, without breaking stride.

“Sir!” the employee called after me, “You have to take your hood off while you’re in the store!”

“Those are hats. You’re wearing a hood,” she said.

“Right. But I don’t have a hat. I have a hood. It’s connected to my jacket. It’s cold outside and I don’t have any hair on my head,” I replied, baldly.

“I’m sorry, sir. It’s posted at the front of the store. It’s store policy,” she lied.

Because here’s the thing: before I was self-employed, I worked retail for 20 years. I know all about the “it’s store policy” line. It doesn’t mean anything. It’s the “because I said so” of customer service. It’s a thing you say to get customers to obey you, the implication being that it’s out of our hands—rules etched in stone from the corporate gods on high and there’s nothing any of us mere, customer, employee or otherwise earthly mortals can do about it. Except that’s bullshit. It’s not in the bylaws, it’s not on the website. There are almost always more exceptions than there are rules and “it’s store policy” is said at the employee’s discretion 100% of the time.

She turned and walked back to the front of the store and I followed. She went back through the vestibule and outside and back in and—try not to act too surprised—couldn’t seem to find the “no hoods inside Walgreens” policy anywhere. No signs, no stickers on the windows, no standees. She made a big show of searching for them and even said, “I thought they were right here. Huh…”

I figured we were even now. She attempted to humiliate me, but since she got caught so blatantly in her own lie, I was willing to let it go. Wasting time with this silly bullshit was embarrassing and I just wanted to get the goddamn toothpaste, pre-workout powder, deodorant, and cough drops, so I went back into the store.

But she wasn’t done. She called after me again, “Sir! I’m going to have to ask you to leave the store if you don’t remove your hood!”

I’d had enough. “Out of all the people in this store right now, you’re gonna hassle the one Black guy?”

“Sir, that’s not what this is about.”

It sure felt like that’s what it was about. It felt I’d sassed her authority, caught her in a lie and now I had to be brought to heel.

“No?” I asked, “Is it about identifying me? Because you know who I am. I’ve been coming in here at least once a week, every week for the decade I’ve lived in this neighborhood. You know who I am.”

“I made Patty take off her hood, too. Isn’t that right, Patty?”

“That’s right!” said someone I assumed was named Patty.

I looked over to see just who Patty was and noticed two things right away. First of all, in that moment as far as I could tell Patty’s coat didn’t have a hood. Secondly, Patty was an elderly, white woman in an electric wheelchair. Apparently Black people weren’t the only ones this Walgreens employee was eager to publicly humiliate.

I turned back to the employee and said, “I don’t believe you, but even if that were true, surely you must see how ridiculous that is.”

Before the employee could respond, Patty piped up with, “Why’s it always about color with them?”

By “them” Patty meant me. So, I pointed to Patty and asked the employee incredulously, “Is this the case you’re trying to make?”

Patty said, “OK. But it’s true, though. They always wanna make it about color.”

Patty seemed to be saying out loud what the employee only wanted to imply so she continued trying to shush Patty. But the rest of the customers were watching. People were taking out their phones. Some recording, some making calls and it was clear by the looks on their faces that some of them were not on my side. Some looked angry. Some scared.

I’m a cold, bald guy covering his head to get warm, but I’m also a Black guy in a hoodie. Which one of those did I look like on their screens? How were they describing me to whomever they were calling? Were they calling the police? How many of these customers believed in that moment that this Walgreens employee was actually stopping a potential robbery?

Am I about to end up like Jonathan Hart? Like Alton Sterling? John Crawford? Trayvon? I just wanted to buy some goddamn toothpaste, pre-workout powder, deodorant, cough drops and not be cold while doing it.

“That’s fine. That’s fine,” I said over my shoulder as I quickly walked out of the store.

I got in my truck and drove the three minutes back to my apartment. For the last two minutes and forty-five seconds of that drive I was followed by a police cruiser. It was the longest 2:45 of my life, but I wasn’t pulled over. I walked into my apartment, tossed my bags on the couch, sat on the floor and grew increasingly frustrated and infuriated with how genuinely lucky I felt just to be alive.

Photo by Lucrezia Carnelos on Unsplash