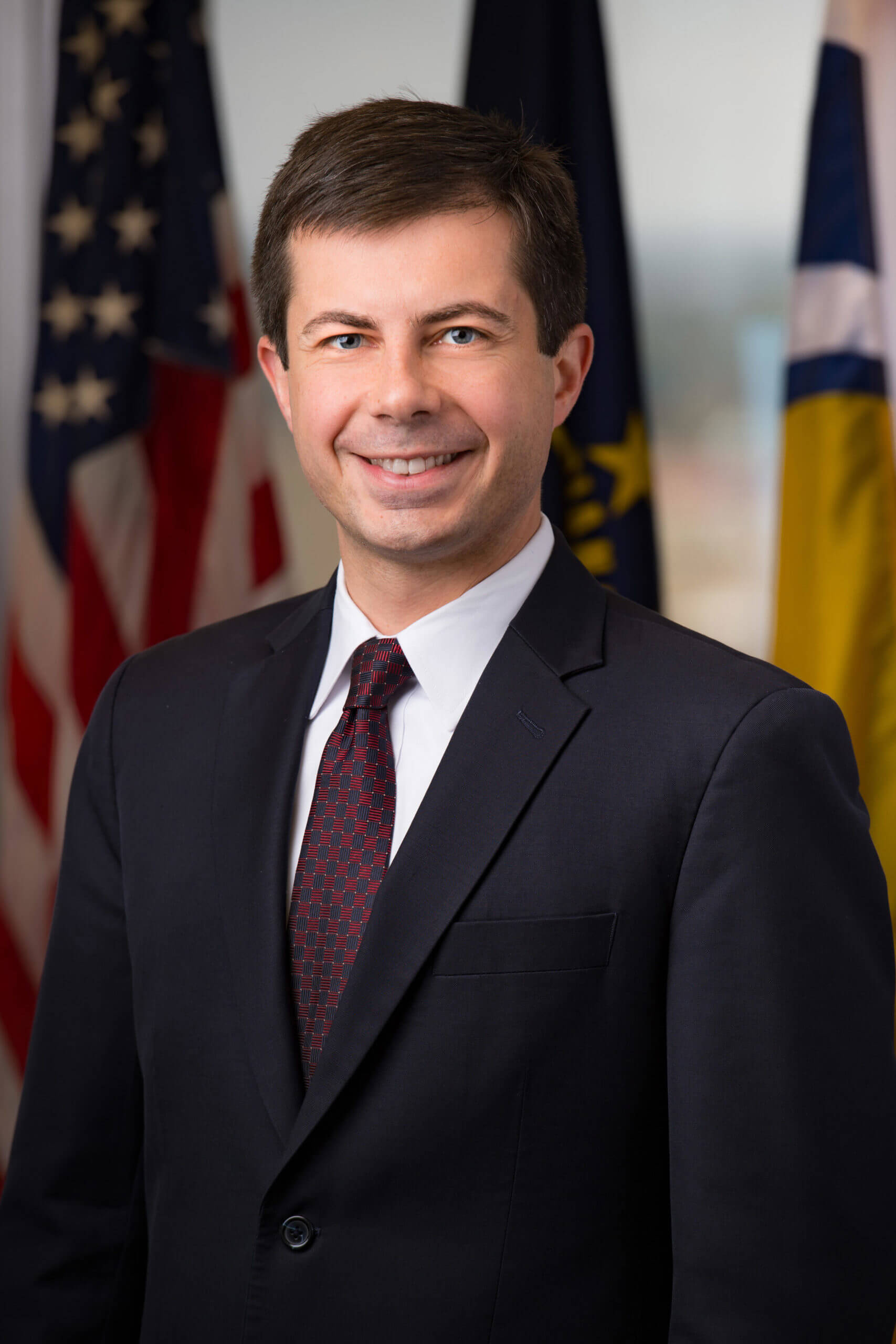 “I welcome the challenge of connecting with black voters in America who don’t yet know me—and before I share what’s in my plans, let me talk about what’s in my heart and why this is so important. As mayor of a city that is racially diverse and largely low-income, for eight years, I have lived and breathed the successes and struggles of a community where far too many people live with the consequences of racial inequity that has built up over centuries but been compounded by policies and decisions from within living memory.”

Mayor Pete Buttigieg said this during last week’s presidential debates and if you’ve ever wondered why he hasn’t connected with Black voters, that quote should explain it all. Let’s go through it.

First of all, if you want to connect with people, maybe taking it as a personal challenge isn’t the way to accomplish that. I mean, if you’re a politician, the reason for connecting with people—especially voters—especially Black voters, should be because you actually want to help us, not because you’re the type of dude to welcome challenges. For Pete, the best place to start should be asking himself why it’s such a challenge in the first place.

That brings me to the next part of this quote, “…let me talk about what’s in my heart and why this is so important.” The fact is that Pete has a whole lot of problems when it comes to race. The discussion can be about that truth or the discussion can be about what he claims is in his heart. One discussion is about facts and can lead to an actual solution. The other can only lead wherever he wants because it is about something only he can know. This is not an argument meant to persuade Black people. We know better. It is meant to comfort white people.

Politically, it’s kind of his only move, though. If I were some craven asshole running a campaign and knew that my candidate had only ever worked against Black people, I might tell him to say the same thing. I might say, “Look, Pete. You’ve fucked over a lot of Black people in South Bend, so we’re gonna paint you as a good guy with a good heart who’s just out there trying to do the right thing. We might even take advantage of the racist stereotype of Black homophobia and then the Blacks will just look like homophobes who don’t have the good sense to support a good man with a good heart! Remember, we just have to get the nomination. The Blacks will come around eventually!”

That seems cynical, but so is the rest of that quote. I don’t know how many mayors you’ve met, but I’ve met a few and not a single one has ever “lived and breathed” the “struggles of a community.” Contrasting his financials with the racial wealth gap of his city shows us how much his argument struggles to live and breathe.

Buttigieg is not the first Democrat to stand on a national stage and claim to support Black causes while having a nearly exclusive history otherwise. But he is the first to do it in the Trump era. With the desperation of white Democrats to have anyone but Trump in office combined with his dismissal of his own place “in living memory,” Buttigieg scares me.