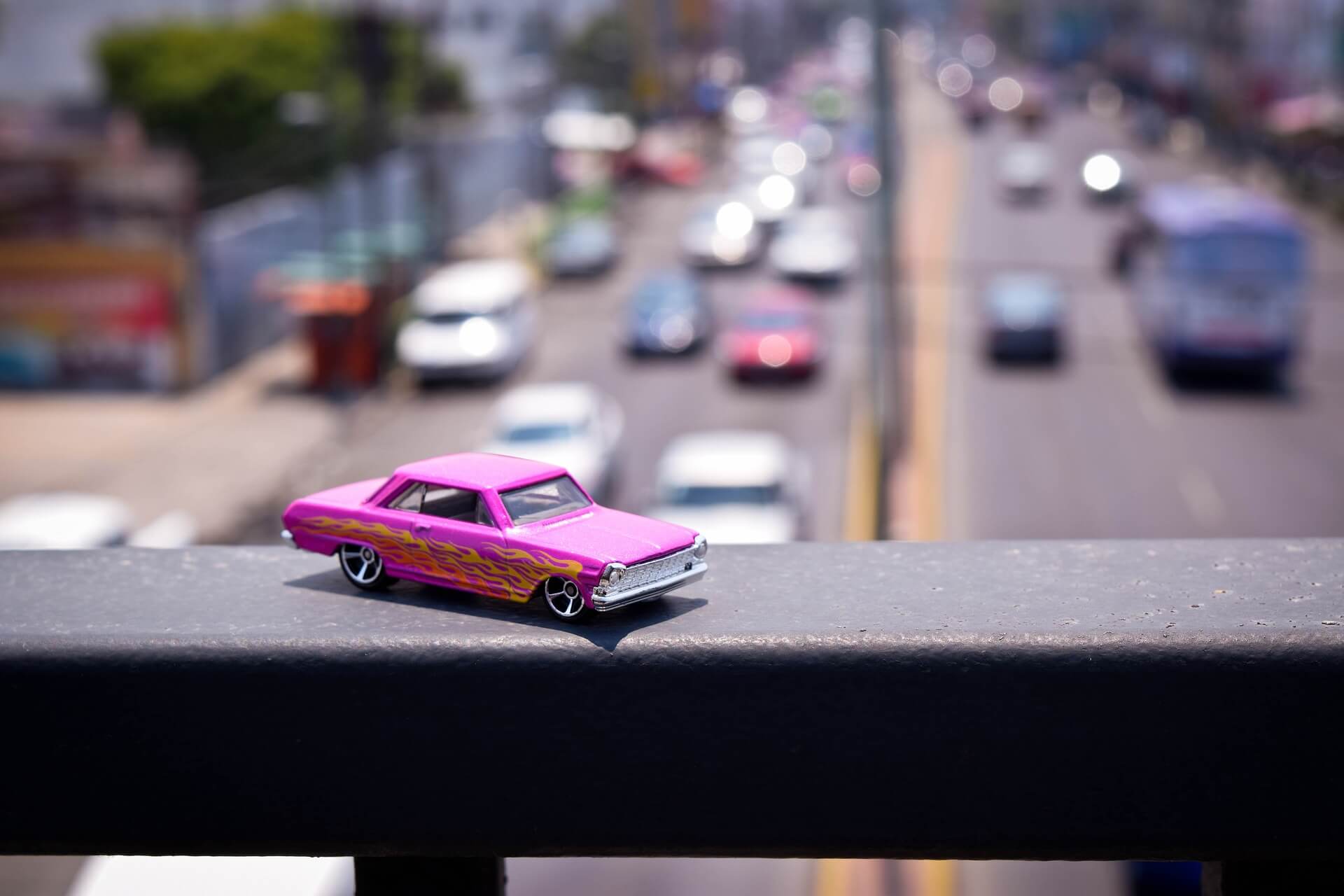 The last time I really went through the house was probably 10 years ago.

I had just come back from my first big tour abroad and I couldn’t wait to tell my dad all about it. The visit went how they almost always went. I told him stories, he beamed with pride. He told me stories, I tried to take a lesson from them. Then he’d sit down at the piano, I’d pull out my guitar and we’d play old blues songs for the next couple hours. Then we’d take a break, start all over again and keep going until I had to go home.

This particular time, after our first round of stories and blues, I started feeling nostalgic and went upstairs to check out my old room.

The house itself is very old. It was built by my great-grandfather on my mother’s side. Even though most of that side of the family was long dead, much of them still remained in the house. No one was ever completely gone. This was obvious anywhere you went in the house—even in my old room.

My father hadn’t really touched the room since I moved out. My pretentious music and movie posters were still on the walls—which were still the same color I’d painted them in high school: black, naturally. My same bed was still in the same place, though not completely mine. The mattress was mine, but the frame had been my grandmother’s. It was white and gold and matched her dresser, which was also in the same place it had been when I last lived there.

And there was Grammy’s big closet. It was a walk-in, but just barely. It was unfinished and under one of the eaves, but you could definitely walk into it. I never really had, though. It had always just felt like my Grammy’s big closet and none of my business.

Grammy had died when I was five, but I still had vivid memories of her. And they were all loving. In the drawers of her old dresser must’ve been a hundred pictures of her and I, and every one of them reflected those memories. Both of us happy, usually playing together, usually mid-laugh. Even now memories of her bring back a sort of love and excited contentment I haven’t felt since she died.

I was looking for more of that feeling when I decided to go through her closet that day. And that feeling is exactly what I found.

My parents used to drop me off at Grammy’s Friday afternoon. I’d stay the night and she’d let me stay up late and watch my favorite show, The Dukes of Hazzard. She even got me a little toy car that I’d drive through the air and mimic the sound of its Dixie car horn. The toy car didn’t actually look anything like The General Lee. It was pink and it didn’t have any moving parts. It was just a hollow, plastic shell, but it was close enough for me at the time.

Every Saturday morning she’d drive us back to my parents’ apartment and we’d all have breakfast. Then she’d get up to leave and I’d cry. Then she’d hand me that little pink car and tell me that she’d see me in a few days and she’d let me stay up late and we could watch our favorite show.

Naturally, the next week would come and I would have lost the car. But every single time, somehow she would find it and I would have the little, pink General Lee in hand, ready when our favorite show came on.

That little, pink General Lee is in all my memories of Grammy, even the last one. I was laying on my stomach on the floor in the doorway between the living room and the kitchen of my parents’ apartment. Grammy was sitting with them at their kitchen table. She was mid-sentence when her eyes rolled back and she fell out of her chair. My father caught her and gently laid her on the floor. My mother called the ambulance and I jumped up screaming and crying, clutching that little, pink General Lee.

Over the next 20-plus years I would think about the little, pink General Lee whenever I thought of Grammy. It became a sort of legend I not only associated with my grandmother, but also with the house. So, you can imagine the overwhelming joy in my laughter when, in Grammy’s closet I found a shopping bag full of little, pink General Lees.

I had often wondered how she always “found” something at her house that had been lost someplace else and it turned out she hadn’t. I couldn’t stop laughing at what a wonderful, joyous thing this was. It was this sweet and loving prank she had played on me, a joke where the punchline arrives more than twenty years later surrounded by the happiest nostalgia. I went back downstairs to share the joke with my dad.

My father’s relationship with my grandmother was very different than mine. My grandmother’s family had lived in New England for generations. She was a pillar of her Maine community. She was a deputy sheriff’s widow. And she was the very protective white mother of a white daughter who had just married a big, Southern Black man.

She was never overt in her opinion of my father’s race, but she would let him know in other ways. In passive-aggressive ways. In plausibly deniable ways. In cruel ways. For instance, she would let his Black child watch a TV show that glorified the racist symbolism of the south. She did this knowing how he felt about that racist symbolism. She would go further by encouraging that Black child to run around with a little car hollering out Dixie in his home, knowing how he felt about that song.

It wasn’t possible to explain to me what racism was, never mind all of the layers. The long and cruel history of a country, its life-long battle with race, its ever-permeating racist symbolism and the day to day effects of these things on people who look like us. The country itself still doesn’t understand it, so how would this four-year-old child?

And here I was, 20-odd years later. An adult, standing there in front of him, overjoyed, grinning that same Grammy-is-the-best grin, holding that bag, a time capsule containing a sweet and loving prank for me and a hard, sordid one for him.

I went back to look at those pictures in her dresser drawers. Grammy and me still playing and laughing. They looked different, but not entirely. Even now, when I look at them it’s impossible not to see what I saw then. The photos are as true and real as any grandmother’s love for her grandchild. But I also know another thing. I know that if she had not been my grandmother and I had met her as I am now, the spitting image of my own Black father, she would have likely judged me solely for that.

She was absolutely a loving grandmother. I still have no doubt of that. She was also a spiteful person who would manipulate and exploit her own grandchild in order to make his father suffer for his race.

I still have no doubt of that.

I wouldn’t go through the house again until my father died.

Image by mochilazocultural from Pixabay