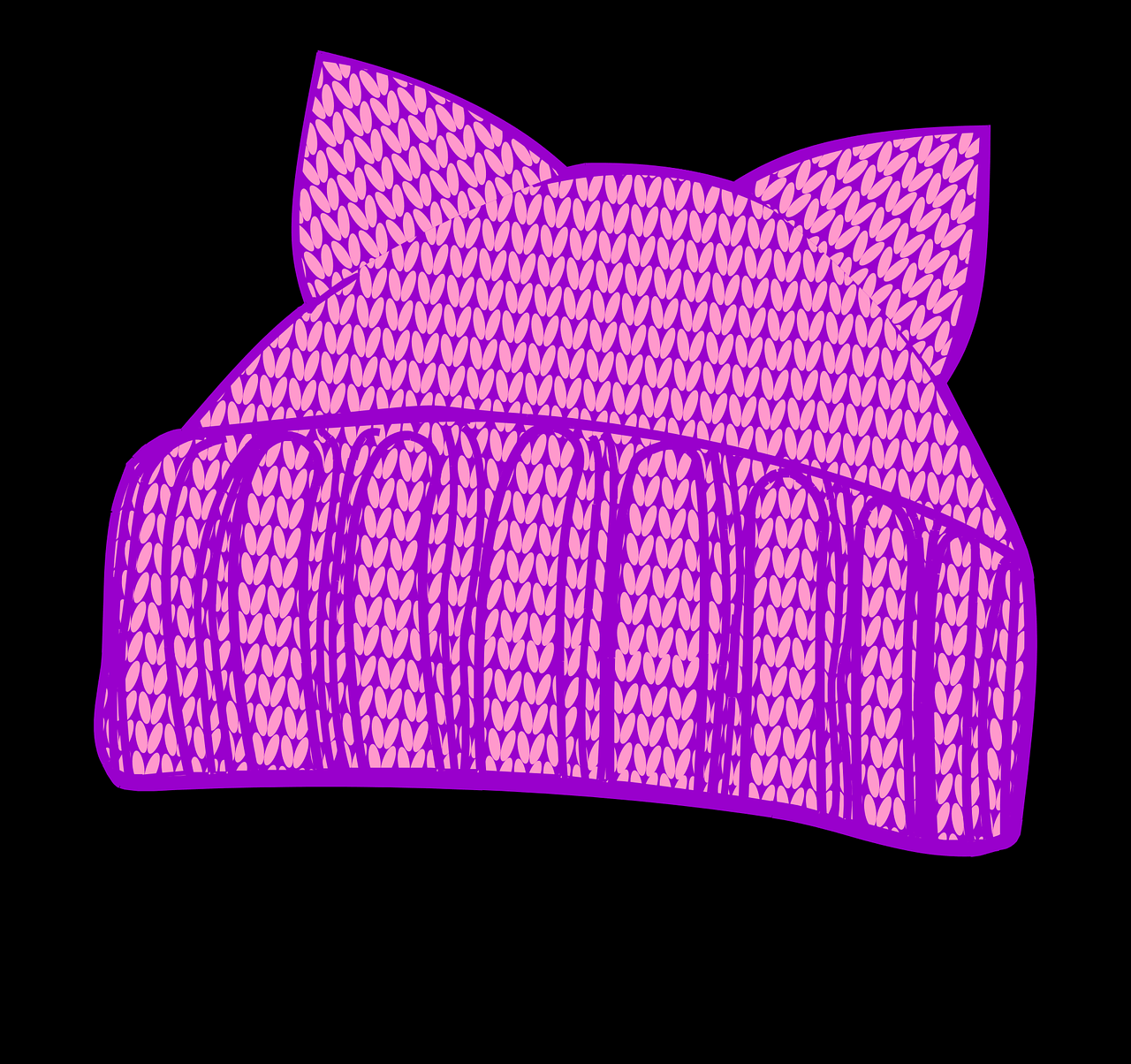 The odds are high that if you are a reader of this space, the events of the past two years have had you in a perpetual state of rage. Last week’s hearing with Judge Kavanaugh and Dr. Blasey Ford probably felt like a surreal kick in the teeth. After all, if you are of a certain age, you almost certainly remember Anita Hill and it almost seems impossible to think that we are here again. Another woman and another Supreme Court nominee being accused of sexual wrongdoing.

Despite the surface changes we have made as a society, we are indeed here again because very little has changed in terms of the structures that keep privileged white men in charge.  For the most part, a group that is primarily made up of white men decides our shared fates, much like the group of white men who founded this country and exported colonialism across the world.

In fact, this past week’s hearing was an extraordinary display of white, male privilege, the likes of which we rarely are allowed to witness. Brett Kavanaugh most certainly came across as an entitled asshole with a possible drinking problem. Brett is the guy who was born on third base with every conceivable privilege starting with a mother who was a judge, a father who was a lobbyist and a grandfather who was a Yale alumnus.

No doubt he worked hard (or at least that is what he believes to be true) but the shenanigans of his youth alone would have derailed a person of lesser means.

However the idea that one is entitled to a Supreme Court seat in a country where we aren’t even entitled to basic shelter and healthcare is laughable at best. Many people work hard and still can’t make their ends meet.  Though when you have always lived in a bubble of privilege, it doesn’t quite dawn on you that extreme privilege is not the norm.

That said, I am not interested in dissecting Brett and his bullshit, there are far craftier writers than I who have already wrote fantastic pieces on this man-child.

What I do want to talk about is the knee-jerk responses that far too many of my white sisters are having to the current times that we find ourselves in and how unchecked privilege keeps us from a unified course of action.

Over the weekend, my Facebook box was overflowing with multiple calls to participate in the female blackout on Sunday morning. 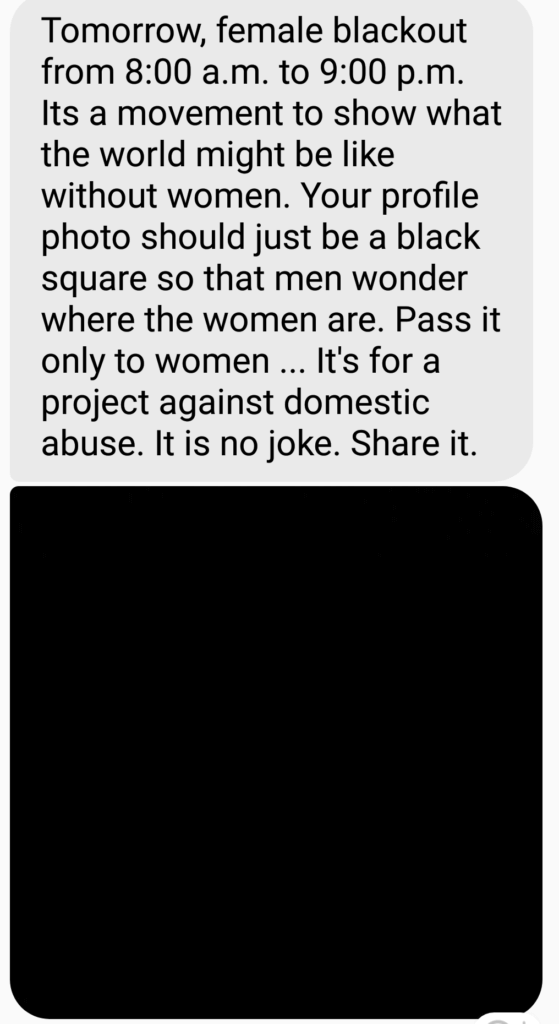 Some version of this request has made the rounds in the past and assuming it’s not a Russian bot yanking our chains, no doubt it some “well-meaning” person who thought this would be a great show of solidarity. The only problem is that for women of color and trans women, we are already erased in the hierarchy of women. Furthermore, well-meaning symbolism is not what we need at this moment.

From pink pussy hats to showing racial solidarity with safety pins and now blackout photos, these actions are meaningless and frankly insulting and divisive.

Too often, calls to action for women exclude the work of marginalized women who have often been in the trenches. Long before Alyssa Milano got on Twitter and said  #metoo, my pal Tarana Burke had been saying “me too” since the early 2000s while working tirelessly for years on the front lines to raise awareness about the pervasiveness of sexual assault in our culture.

Hell, I have been doing anti-racism work long before it became an actual thing we discussed in the mainstream.

The problem with being reactionary rather than proactive is that we miss out on what work is already being done and who is already in the trenches. It also means coming across as tone deaf and alienating the very people you want and need supporting your work.

In the latest moment of performative change, women of color and others have explicitly stated why the idea of blocking out our profiles on social media is not acceptable. As my sista in the work, Leslie Mac said: “I’d like to invite you to think about the optics & impact of you asking a Black Woman to join a “female blackout” on social media. First of all, for the most part we are already invisible & ignored so the idea that we would take collective action that further diminishes our voices, even for a day… nope.”

She’s absolutely right and yet for many white women, they have clung to the idea that people can protest in any way that they see fit without thinker about wide implications. Be that as that as it may, understand that choosing that path is but one of the many ways in which white women cling to their whiteness rather to come to the space of working together with a spirit of humility and sisterhood.  To work together for change requires knowing what you don’t know and bringing a spirit of humility. It also requires goals and strategy and this is where newcomers who are driven by feelings fall short.

To often these performative moments  of “change” fizzle out (remember the safety pins and pink pussy hats?) leaving nothing substantive but hard feelings.  To be a white woman is to exist in a state of duality as both the oppressed and the oppressor and for our white sisters understanding the historical weight that has been placed on them would go a long way in bridging the differences with marginalized women since the tendency to ignore what whiteness means even in a white female-identified body, and that the privileged behaviors that can come from that can be a huge barrier to our shared humanity. After all, not all women have pink pussies (or even a pussy to be frank) or any level of visibility.  So when you issue the call to action, make sure you aren’t furthering the erasure of others.

Image from b0red on Pixabay

9 thoughts on “The performance of change and why it fails: A note to my white sisters”