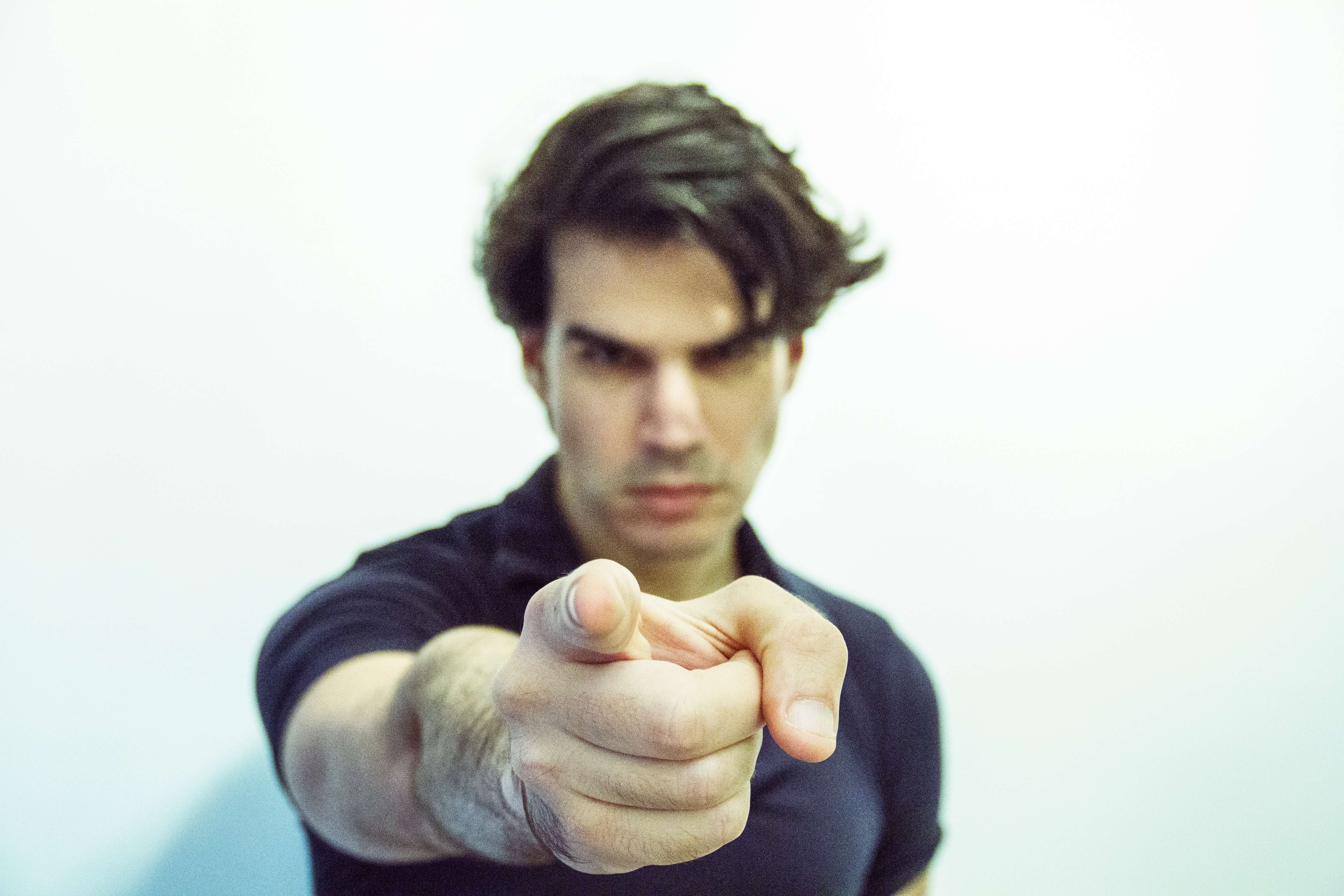 What a week! Seriously, it’s not every day that  the leader of a country decides to tweet shame a sexual abuse survivor. I don’t know about you but under the leadership of Trump, the world moves at such a rapid pace that even as a news junkie, I can’t keep up.

If world happenings weren’t enough, my own life has been moving rapidly. Last week, I launched the long awaited podcast and a few days afterwards, the October issue of Maine magazine came out where I was named as one of Maine’s 50 people whose work is making a difference. While I have known about this honor for some time now, having it actually out in the world officially is an entirely different thing.

Which brings me to my thoughts for the day. I have spent the past decade-plus writing about racism in Maine and in the larger world. I have now had the pleasure of serving as executive director of a small and scrappy Boston based anti-racism organization. I also speak on race and current events throughout the region. In many ways, my dad’s upbringing under Jim Crow in rural Arkansas combined with dealing with racism as a Black woman in America are what led me to this work. Change requires intention and it requires people to roll up their sleeves and start doing. I want change, so I am doing my part.

Over the years, I have racked up my share of detractors and frankly, scary-ass people who don’t like me or my work. I am well familiar with the hateful, online trolls who say horrible things and even question my existence. Earlier this year, I even had a white nationalist show up at one of my speaking events. I have long accepted that I am not everyone’s cup of tea and that some people will just not like me.

However until a week ago, I had never had the experience of being called a racist to my face in a social setting. While out enjoying adult beverages with friends, I had an encounter with a white man and was told that I was pretty cool for a racist writer chick. Excuse me?

I can’t lie, the encounter bothered me because, without getting too deep in the weeds, it was clear that his “information” most likely came from someone who lives on the same small island that I live on. It means that the place that has become my safe haven isn’t really safe and yet safety for Black and brown people has always been an illusion. I know this and yet I wanted to believe, that there could be a safe space for me. A place where I don’t have to look at every white person as a potential threat.

However, once I got over the shock and got out of my feelings about this situation, I realized that a white man calling me a racist is exactly the type of white fragility that permeates our daily rounds and makes real discussion on race impossible at times. After all, trying to argue with anyone who calls you a racist when your work is anti-racist, is a waste of time. Frankly, I am long past the age where I defend my work to the willfully ignorant. It’s one thing to be racially illiterate and wanting to learn, it’s another to be steeped in white supremacy and uncomfortable with anyone who confronts unjust systems.

A Black woman who is critical of a white supremacist system is not a racist. My work is not based on a dislike of white people; it’s based on the dislike of a system that was built that elevated white people while disenfranchising others. A system that rewards whiteness and to be honest, demonizes blackness. A system that sets white as the societal norm and “others” everyone else.

I also was reminded how for today’s white people, the use of the word racist has lost all meaning. Far too many white people are more bothered by being called a racist than they are actual racist behavior. Our own president in the aftermath of the tragedy last year in Charlottesville could not call out racism without equivocating. He regularly engages in racist behavior but goes into full rage when called a racist. On the flip side, when white people are uncomfortable with POC for speaking up and out, we are quickly painted with the racist paint brush and labeled as such.

Even our children are not immune from a fundamental lack of understanding on what racism is and what it means to be called a racist. I have recently encountered several instances of white youth asking me if calling a Black person Black was racist.

In the end, it is all about the white fragility that keeps any and all discussions on race so intellectually dishonest. The majority of white people were raised to not have the emotional resilience necessary to have uncomfortable conversations and racism is very much an uncomfortable subject, so the goal is to deflect and shut it down. To do anything to make the discomfort go away. Well, after an emotional roller coaster of a week, I am here to say that if you call me a racist, I will take it as a sign that I am doing my job: To stop white supremacy by any means necessary.

Image by Adi Goldstein from Unsplash

2 thoughts on “When they call you a racist”