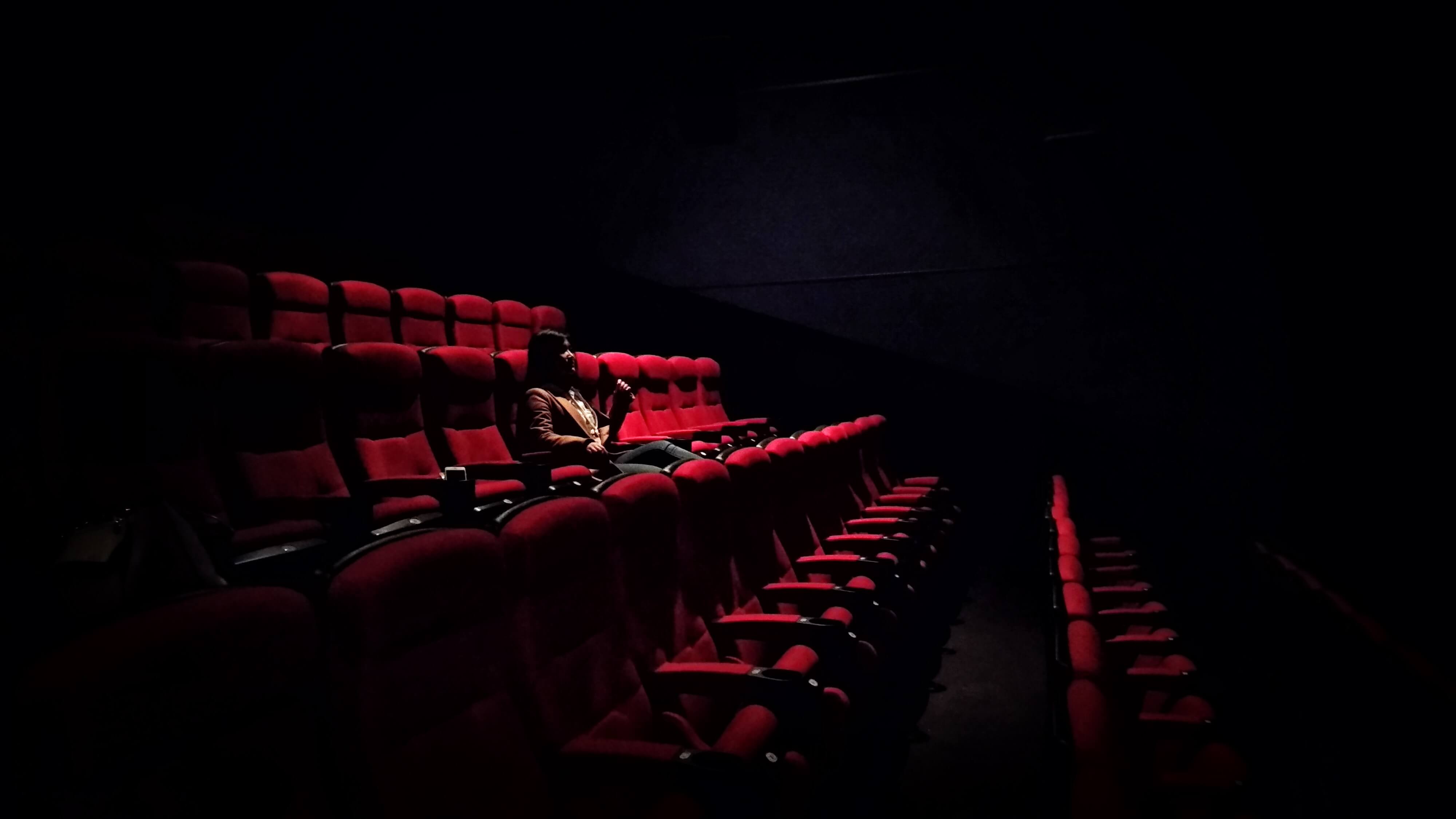 I have a feeling of dread. It’s new. I live a pretty happy-go-lucky life. A constant optimism is the break in the clouds over my head that results in me dancing everywhere I go. I am fairly certain that, given the chance to walk around in my head, the degree of positivity sloshing about in there would deeply disgust almost everyone I know.

But now I have this feeling of dread. It started when our current president was “voted” in and it was happening once a month. Now it’s once a week. I’ve been trying to come up with a good way to explain the feeling, but it’s so new that it’s difficult to find the words.

It’s kinda like that feeling when you sit down to watch a movie and five minutes in you already know what’s gonna happen—but not because you’ve already seen this particular movie. No. You know what’s gonna happen because you know who the director and writers are. You know the actors. You’re familiar with this kind of movie. It’s clear there wasn’t a lot of effort that went into making this. The writing doesn’t make sense. The actors aren’t very good. The director clearly doesn’t care about any of the scenes that he isn’t in because of course he’s also the star of the goddamn thing…

Anyway, to bring the analogy one step farther, this feeling of dread I have is kinda like knowing that the end of the movie will also bring about the end of the world and no one ever told you the runtime.

For real though, being a person of color in this time is so fucking exhausting. Like, we all know the problem is race. I’ve said this before, but for five years before he even ran we all watched this motherfucker get on TV every chance he got, point to the Black president and yell as loud as he could about how that nigger ain’t from around here. We also know that even that ol’ chestnut ain’t working that great anymore because, while he did win the white vote in every category and there was massive, racist voter suppression and Russia exploited our country’s racism for our further destruction, it still wasn’t enough to win the popular vote. It actually took some of our oldest, crustiest, stankiest institutionalized racism to appoint our current president.

We all know that he thinks Nazis are very fine people and that Mexicans are rapists and, look, even PBS is keeping track. And, yes, even though as I’m writing this he’s saying his most Hitlery shit yet, it’ll probably be topped by the time I finish typing this sentence and racism still won’t be addressed as the problem at the core of American Dysfunction.

We also all know that the president isn’t even the fucking problem. Some dumbshit bigot like that wouldn’t get two steps from his apartment if there wasn’t already a world of systems and laws and people ready to embrace him and all of his decay.

This motherfucker’s walking around with his thick skull filled to the brim with the tiniest amount of curdled milk and the rules established by men like him to protect men like him continue to do just that. Like, he really talked all about a Muslim ban and everyone was like, “Umm… Freedom of Religion. First amendment and all,” and the Supreme Court was like, “You know that’s only for white people, though, right?”

It’s so fucking exhausting. I mean, Michael Moore’s got a new movie coming out about the president and he’s probably got the N-Word footage. And when it comes out the administration, FOX News and all of their fans will say, “He didn’t mean it like that,” or “It’s just locker room talk,” or “You didn’t see the whole tape so you don’t know the context,” or whateverthefuckever they always say to excuse their own rancid lack of humanity. And, yes, some white liberals will then understand the depth of racism in this country. They’ll be shocked and horrified at what monsters some of their closest friends and family can be. But some of them will chalk it up to innocuous political differences. And some white liberals will also say, “Well, maybe he didn’t actually mean it like that,” and the center will continue to be pulled to the right.

Or, you know, maybe I’m wrong. Maybe there’s a trick ending. Maybe M. Night Shyamalan can turn this shit show around before ICE comes for him.

I hope so because either way, the pacing sucks and I’d really like to get back to my normal life.

Photo by Karen Zhao from Unsplash