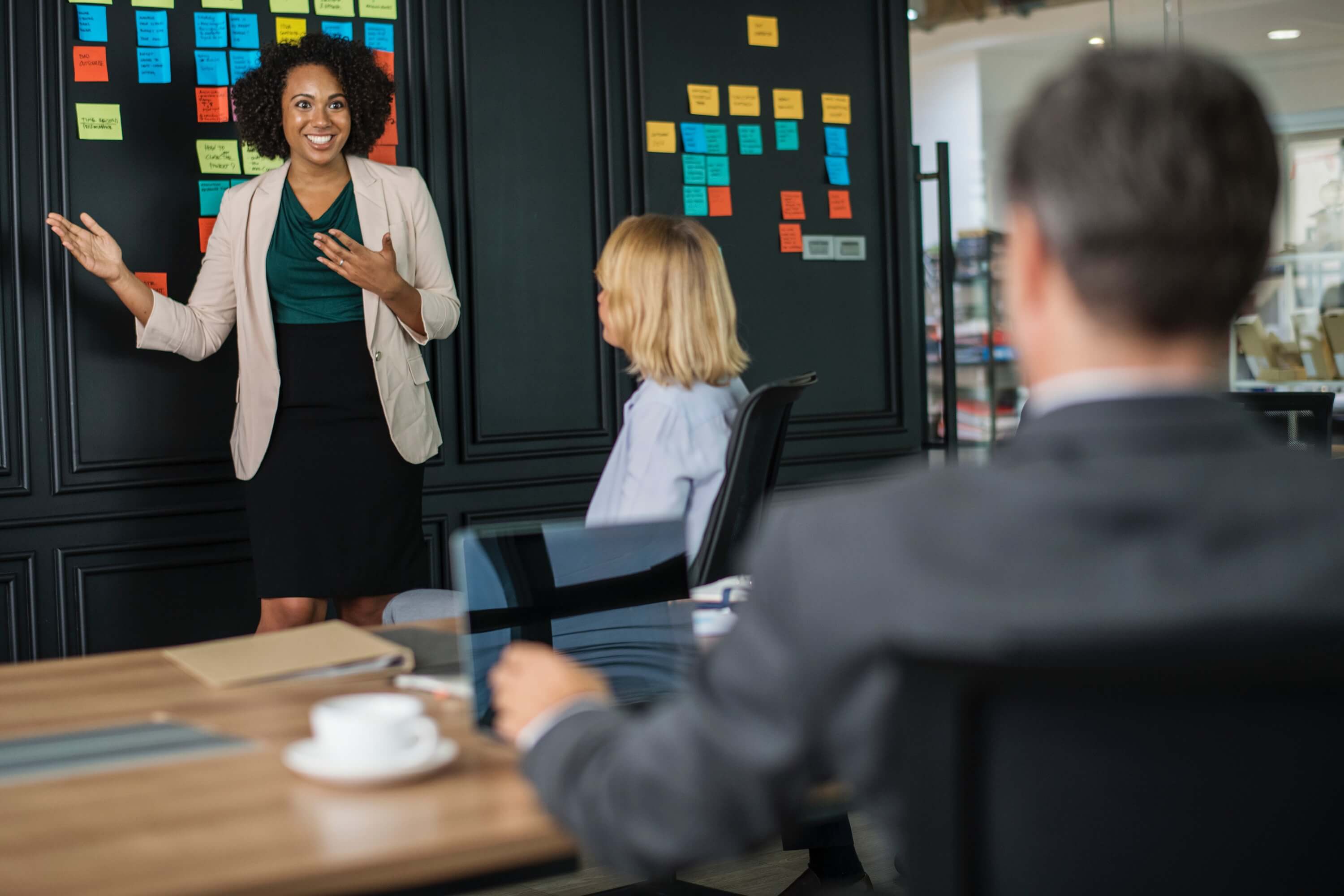 This weekend I had a chance to see the delightful new film “Sorry to Bother You” by rapper/filmmaker Boots Riley.  Have no fear, I am not about to offer any spoilers other than to say that you absolutely must get out to see this film. For me, Black-made films are precious and offer a moment to see outside of the manufactured lens of white norms. They allow me to “go home.”  The home of Blackness where the jokes don’t have to be explained and everything is familiar. That said, there was a concept from the film that I do want to discuss: the notion of the white voice.

As a Black woman, born into a Black family in the early 1970s, one of my earliest memories is the recognition that how we spoke at home sounded different than how we spoke in the presence of white people. Our conversations at home were warm, raucous affairs that were loud and loving. Our conversations in the presence of white people by turn were monotone, a tad nasally, emotionally bereft and every word was clearly enunciated. No slurring of words lest you be considered less intelligent.

I would later learn that what I experienced at home is part of the longstanding tradition known as code switching. In the United States, code switching is altering the way you speak to appeal to the mainstream norm, which is often considered the language patterns of the Midwest. Lucky for me, Chicago is in the Midwest, so altering my speech patterns has never required a big leap.

So why do people code switch? In short, because whiteness and access to the fruits of whiteness requires our conformity. Despite the fact that linguists have long recognized that African American Vernacular English (AAVE), also known as Black Vernacular, is a legitimate dialect with its own accent, grammar and vocabulary features, it is still considered by many to be inferior and a sign that the speaker of AAVE is less intelligent.  As a result, when playing in educational and professional spaces where white people are present, many of us eschew AAVE and instead code switch and adopt what in many cases becomes our “white voice.”

I landed my first job at 14 as a telemarketer at a home improvement company. The first things I learned early on were (1) to not use my legal name, which was too “ethnic”  and (2) to sound as much as possible like a bubbly white girl. Between a slew of telemarketing jobs throughout my teen years and early 20s along with theater classes, my ability to code switch and affect a white voice was almost a work of art.

The only problem was that as I grew older, what was the personal price of relying on the white voice? Much like the decision to change my name to something similar but less ethnic than my given one, what was lost when I spoke in my white voice? How much of myself was I giving up to get ahead and, more importantly, what was the cost to my personal well-being?

In a world that centers whiteness as the norm, and caters to white comfort and sensibilities, I worry about what happens when we hide part of ourselves. In my early years, my white voice was about Black shame and not knowing and understanding the richness of the Black experience. I am the descendant of enslaved Africans. Resilience runs in my blood; no shame needed. I am strength. I am joy. I am life.

In my current life, my white voice is a business tool used strategically and increasingly even in professional settings, I find myself speaking and looking at the duality of what is required to be a Black woman in this culture. It pains me to admit that even in anti-racism spaces, a white voice has value. The white voice is also used when I am feeling the need to protect myself in all white spaces.  It is a the barrier between my authentic self and the self of creation that is shared publicly. As a pal posted on my Facebook page today: “Regarding ‘white voice,’ the task seems to be to remove all sincerity, add a touch of superiority, and then channel 1950’s infomercials.” I wholeheartedly agree.

In this moment, when white supremacy threatens us all, perhaps one shift we can make is taking away the power of the white voice. No one should have to alter their speech patterns for opportunities, not when that alteration is about appeasing the dominant group. A group whose dominance was built on the oppression of others.

Building bridges instead of burning them