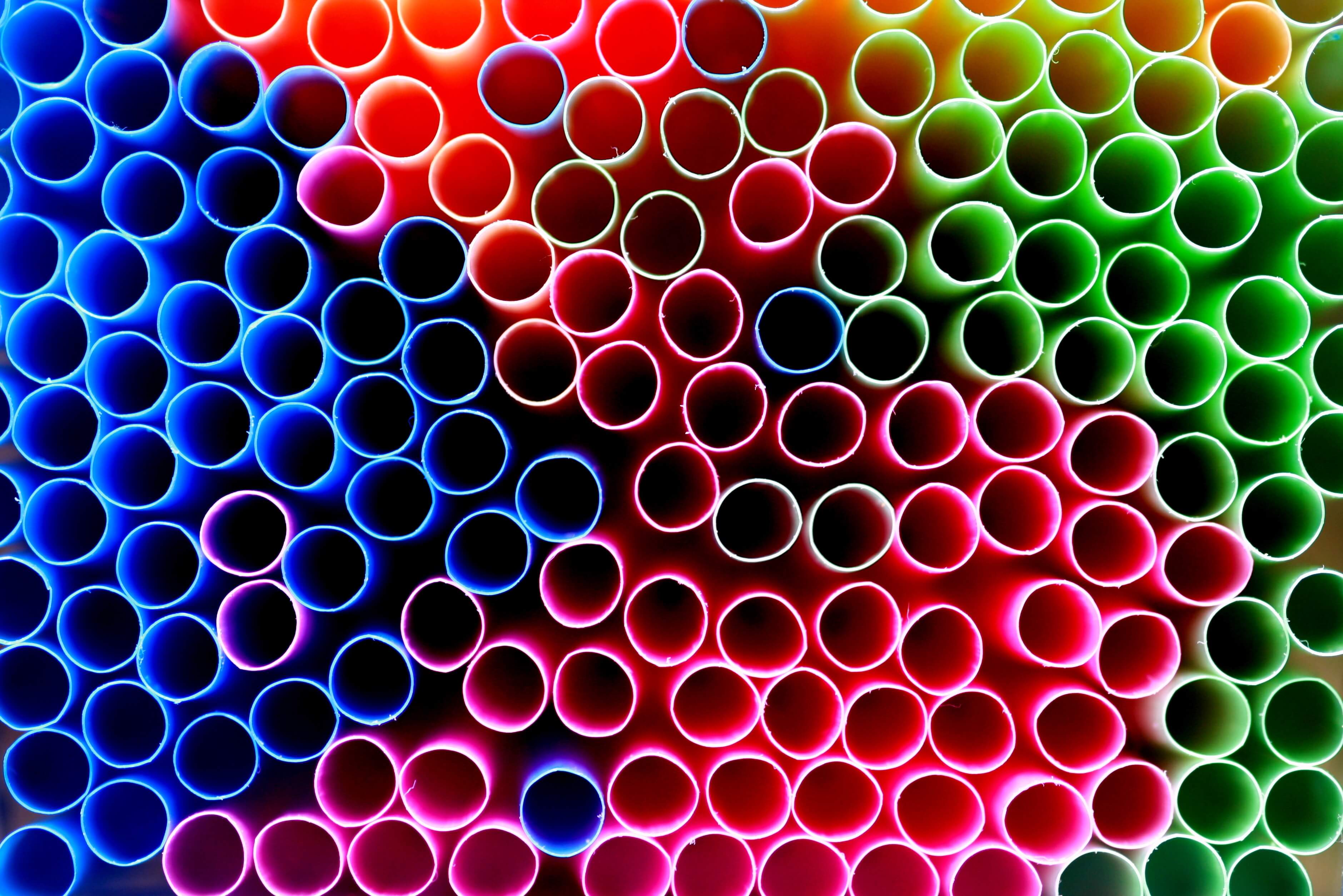 I like beverages and I love them with straws and if that means turtles have to eat it, well then the turtles need to eat it. Even if those turtles are Michelangelo, Donatello, Raphael and Leonardo.

Look, maybe this is making you uncomfortable. There are many moments I’ve been uncomfortable in the past few weeks when straw-banning went from low-key, under-the-radar cause to full-blown self-righteous plague. Like, for instance, the moment I came across a growing list of companies in the process of banning straws and I saw McDonald’s on that list.

I THOUGHT I WAS GOING TO DIE—the turtles had come for me and won. My eyes couldn’t move fast enough through the sentence and by the time I got there and it said, “shareholders struck down a ban” I’ve never been more proud of capitalism in my life.

I raised my Diet Coke and I toasted the motherfucking shit outta those rich white men for holding it down for straws.

So, yeah, it’s been an uncomfortable few weeks for me, too.

I’ve had conversations where we whisper to each other “team straw” because we’re in a group and unsure of the company we keep and once the whispers go around and the eyes have darted and the nods have been reciprocated we let it out that paper straws ain’t shit.

I’ve had people tell me I’m “sad” like I need saving and I want to tell them they can come to my door with that kind of attitude and ring my doorbell so I can ignore them.

I’ve gone the Jurassic Park route and doubled down on evolution: “If turtles beat out dinosaurs, I’m pretty sure they can beat straws.” And, if they can’t, well who sold us “slow and steady.” Maybe turtles shouldn’t been liars.

I’ve also thought FINE, BAN THE STRAWS. I’ll create straw speakeasies and I’ll be rich and you’ll be stuck with adult sippy cups at Starbucks with no whip but Crush from Finding Nemo as your overlord just like you wanted. COOL DUDE.

I need you to know that I stared down the totalitarian talk points of crusading do-gooders, looked them in their profile photos and said, I LOVE STRAWS, and lived to see another day.

I want you to know that when I get a fountain beverage, and put that single-serving plastic straw into my cup, I look at the person next to me and say, “I’m making a political choice and the hate makes it taste better.”

The strawsistence will not be played by fake news. The 500 million plastic straws Americans allegedly consume per day? That number was arrived at by a then nine-year-old conducting phone surveys of straw manufacturers in 2011. How he arrived at that number? I dunno, go pound a calculator.

According to Bloomberg, if all the alleged 8.3 billion tons of plastic straws found on global coastlines washed into the sea, they’d “account for .03 percent of the 8 million metric tons of plastic estimated to enter the oceans in a given year.”

The greatest threat to marine life and our oceans isn’t plastic straws, Bloomberg reports, but fishing nets and other abandoned fishing gear.

Which leaves me so freaking pumped right now that we’re making the lives of people with disabilities that much harder because Johnny Jackoff filmed a video of one turtle with a straw booger and then everyone else was like BAN STRAWS!!!

So how many straw boogers would it take for women to get some rights up in this bitch? Just spitballing here.

And that’s why, you’re gonna have to pry the straws from my cold, dead hands. Which, if that even happens, I will haunt you with a glitter plague on your home and paper cuts on your person with Melania pumped through some Bose giving Michelle’s speech ad infinitum.

BIO:
Liz Henry writes good stories and makes bad choices. Her writing has appeared in The New York Times, Washington Post and the anthology, The Good Mother Myth. She lives in Philadelphia and marks her territory in Diet Coke.

Photo by David McEachan from Pexels