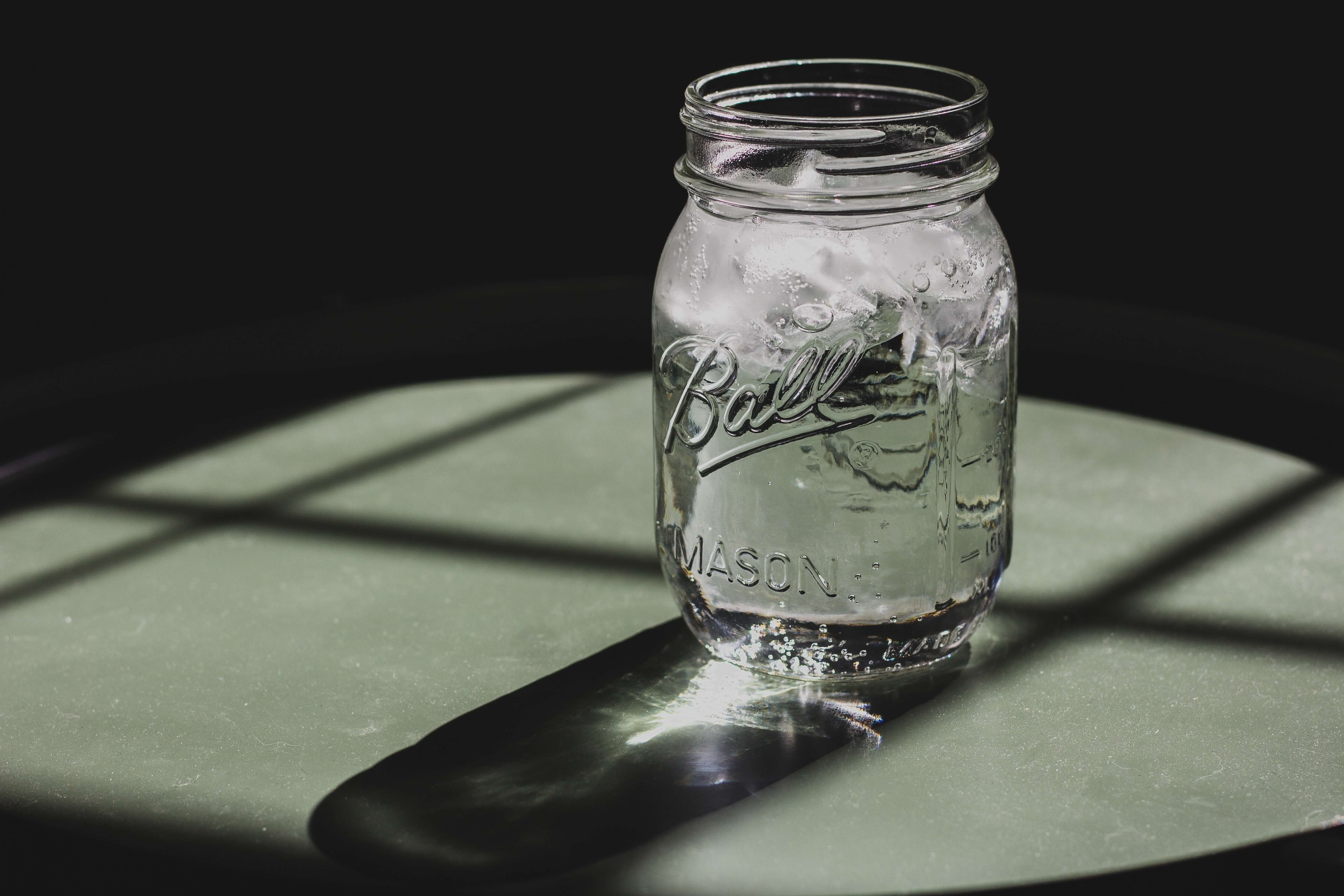 Last May, I attended an event called “Telling the Truth: Exploring the Heart of Cross-Racial Conversations.” At this event, Shay Stewart-Bouley (our own “Black Girl In Maine”) and a white author named Debby Irving modeled for the audience what it is like to discuss issues related to race across racial lines.

The weekend before this event, Shay and Debby had been hired to speak at the Seattle Equity Summit. Before she and Shay went on stage, Debby was sitting in the audience with a little plastic cup full of water sitting at her feet. The water spilled in the hubbub of people moving around. She did not clean up the water or even acknowledge the spill to the person next to her before she went on stage. When Debby was on stage with Shay, that Black woman who had been sitting next to Debby publicly called her out for her water getting on her personal belongings and framing this as racist.

At the May event, Shay and Debby talked about the experience they had in Seattle. Shay explained how disappointing and infuriating it was to be let down, once again, by another white woman. Debby explained how it had taken her a while to come to understand her thoughtless behavior as “racist.”

Now, spilled water may seem a small thing, but it is bigger than that. The issue isn’t that spilling the water was racist per se. As I understand it, the impact of Debby’s thoughtless behavior with the glass of water was more than that one action. It was a whole history of white women treating Black people as less-than. Her actions were racist not only because they were inconsiderate to a group of mostly Black and brown bodied people, but because it was yet another example of white women expecting people of color to clean up after white people. Also, a presumption that “mere water” isn’t a big deal (and yet what might have been in the other’s woman’s bag that might have been ruined by moisture—this is something that hadn’t occurred to Debbie in that moment or even in the hours and days following having her actions labeled racist).

The fact is that it is easy for white people to disregard the feelings of people of color, particularly Black and Indigenous people of color (BIPOC). Doctors routinely assume Black people have higher pain tolerances and employers routinely assume people of color won’t “fit into” their workplaces or won’t be as good at a job as a white person no matter what their resume says otherwise. And this is an example of when an entire group is complicit, because most of us white people do things like this often without thinking about it. Cutting off non-white people more readily in lines, for example, or making assumptions about them.

Now, sure, you can say that treating white people as a monolith and talking about how we are all a lot like Debby in thoughtless racism is wrong. You could argue that Shay, for example, shouldn’t be seen the spokesperson for all Black people or that Black people shouldn’t be judged by the crimes of a minority of other Black people because Black people are not a monolith. You would be right, but there is a distinction to be made here: BIPOC move in a world that not only assumes the worst of them, but also holds them responsible for every tiny mistake they (or even others like them) might make.

To point out the racism of white people even in seemingly small actions and indicting the whole group, to a certain degree, isn’t some kind of “reverse racism” here. White women like me haven’t had to fear negative consequences of our racist behavior most of the time. The fact is, if I am thoughtless in public it is safe to assume I am supporting white supremacy. I am a part of the group that has consistently behaved in racist ways, so my behavior carries the history of my group. This awareness helps me as I practice being in the world in more thoughtful and considerate ways.

One of the reasons I recommend you hire Shay if you need a speaker or a consultant on issues of race and related social issues is that if you’re anything like me, you know we white people need a lot of practice being with Black people and many other people of color. We need to shed our fear of making mistakes; we need to break free of our desperate need for approval, too. We need to realize that as a group, white people have indeed made a terrible system filled with racism and we need to own that, as well as to stop blaming other groups for the damage and hurt they incur from that system.

Photo by Ethan Sykes from Unsplash

5 thoughts on “Crying over spilled water? It’s more than that when it comes to interracial interactions”