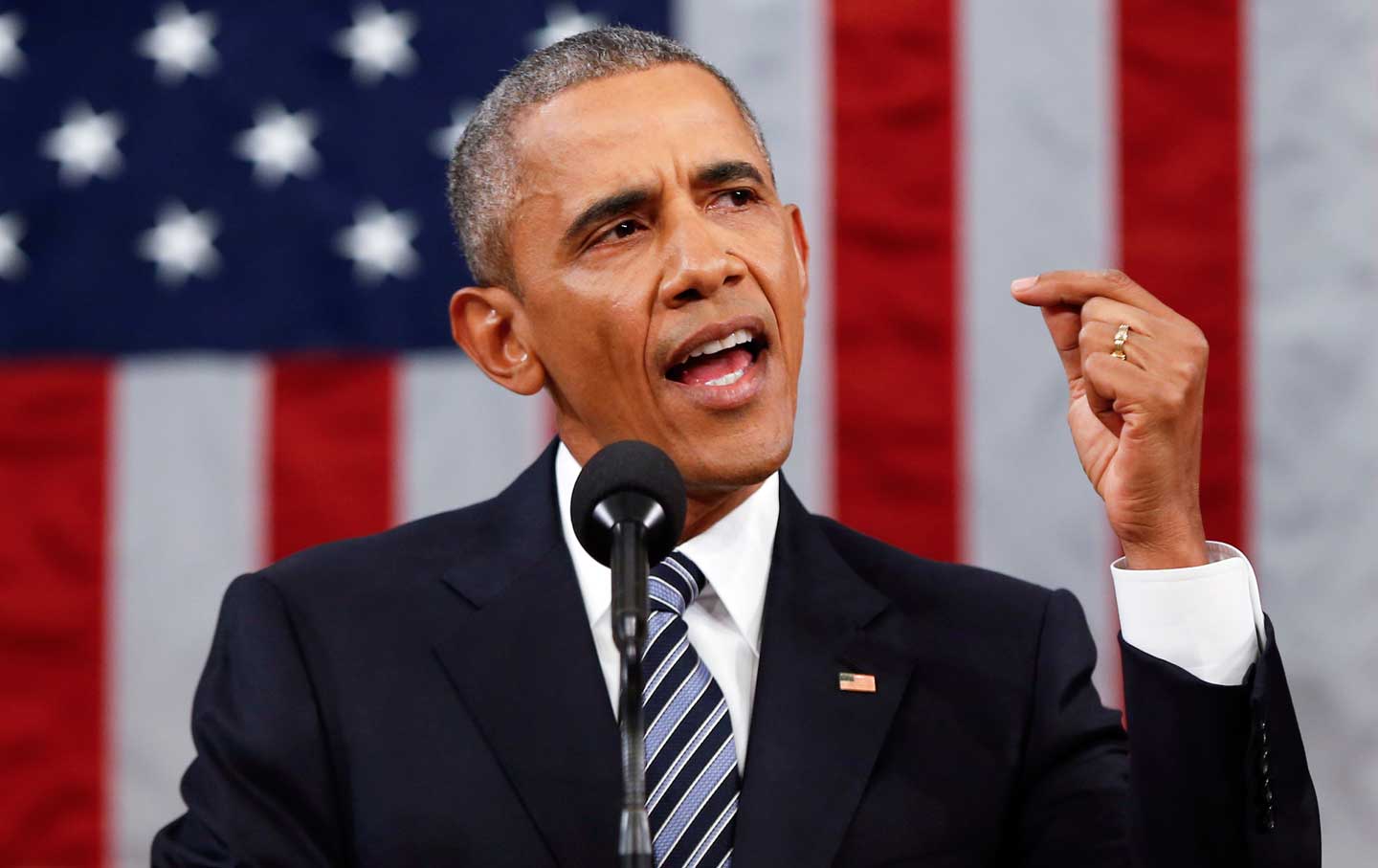 I’m certainly the kind of person who will point to the presidency of Barack Obama with some amount of pride, if only because he got as much done as he did with a GOP-controlled Congress for much of his time in office and their reluctance to let a Black man achieve anything in the Oval Office. Also the fact that two terms yielded no real scandals related to the Obamas—and certainly no crimes—except for things like the horrific “taking off his tie during the workday” and “putting his feet on the desk” and “the infamous tan suit” situations. A lot of white people really needed fainting couches for those terrible faux pas that were so much worse than shady deals with the Contras or starting wars in the Middle East that weren’t necessary except to help U.S. businesses or gutting environmental, educational and civil rights regulations and laws or anything else that past presidents, especially Republican ones, have done.

At the same time, I’ve often side-eyed President Obama and Michelle Obama for too often not really hitting home the problems of systemic and institutional racism (yes, Barack Obama gave a couple good speeches about race but he didn’t work very hard to move the needle) and for defending groups like the police far too often when the killings of unarmed Black people were becoming more and more a visible phenomenon in America. You know, as well as other pandering to white people and white-friendly institutions. I get that maybe he was just trying to avoid getting himself and his family killed while he was in office but I also think he did his fair share of selling out.

And Obama has disappointed me again with an appeal for Democrats to not be “too radical” because if they are they won’t win.

“This is still a country that is less revolutionary than it is interested in improvement,” he said at the annual meeting of the Democracy Alliance. “The average American doesn’t think we have to completely tear down the system and remake it.”

Also: “Voters, including Democrats, are not driven by the same views that are reflected on certain left-leaning Twitter feeds, or the activist wing of our party. And that’s not a criticism to the activist wing. Their job is to poke and prod and text and inspire and motivate. But the candidate’s job, whoever that ends up being, is to get elected.”

So, what he is saying is, “tone that left-leaning stuff down if you want to win.”

Win more concessions with the GOP, which has gone so far right that to compromise with them and “meet in the middle” is to essentially enact conservative—or at least slightly right of center—policies? How is that even considered progress? The way I see it, that is simply more erosion of liberal ideologies and a big high-five to a corrupt status quo.

You know, those revolutionary ideas were what gave workers weekends and workplace protections and gave women and non-white people the right to vote like any other adult and gave us the Social Security and Medicare programs that conservatives tap into just as much as liberals do even while they pretend they hate the programs…you get the idea; people have said it thousands of times before me and better.

In a time of more and more activism among young people moving a lot of things to the left—not to mention a pretty decent number of older Americans who are sick of seeing women’s bodily rights stripped away and are weary of more videos of police brutality against Indigenous people and Black people and so on—shouldn’t we be revisiting how far from the left the Democrats have strayed?

We don’t have to look any farther back than Bill Clinton to see what making deals with Republicans to “meet in the middle” gives us. It gave us, among other things, a gutting of the social safety net (“welfare”) that made it even harder for people to get out of public aid or rise above it (it just cut them off and threw them away) and led to situations today when Black women have to leave their kids in the car to go to a job interview because welfare ran out or they have to work while on welfare and then they get charged with a crime for doing what they were told they had to when they can’t possibly afford child care to allow them to go to the interview they have to go to—or else.

Sorry for the ramble there. This gets me heated.

President Obama did a lot of good and was (and is) probably a good man with good intentions. But the Overton Window has moved so far to the right in the days since I was in middle school that there is precious little left-friendly representation or action at the legislative/policy levels nationally, in the states or locally.

This false “appeal to the middle” notion (what middle—the middle between Nazis and Reagan stans?) is just pandering and rolling over to expose our bellies to the claws and teeth of our enemies. Apparently Obama forgot to check the memo from the Rev. Martin Luther King Jr. when he wrote in his “Letter from Birmingham Jail”:

First, I must confess that over the last few years I have been gravely disappointed with the white moderate. I have almost reached the regrettable conclusion that the Negro’s great stumbling block in the stride toward freedom is not the White Citizen’s Council-er or the Ku Klux Klanner, but the white moderate who is more devoted to “order” than to justice; who prefers a negative peace which is the absence of tension to a positive peace which is the presence of justice; who constantly says “I agree with you in the goal you seek, but I can’t agree with your methods of direct action;” who paternalistically feels he can set the timetable for another man’s freedom; who lives by the myth of time and who constantly advises the Negro to wait until a “more convenient season.

Moderates will not save the Black people and other POC (or women or Muslims or LGBTQ+ people or anyone else on the margins) from the ravages of the right. They will only tone things down when they go a step or two too far (well, sometimes they will) and then later once they settle back into the cozy status quo forget that we never took a step or two back to get to the “bad normal” and also ignored the fact we actually needed to go several steps back to get to actual freedom and justice. Instead, they let the horrible stuff stand for years or generations and then finally move that back a little and then call it “progressive” that they did so.

Just like that photo of Michelle Obama hugging up on George W. Bush (and more) and people talking about “See, the Dems and the GOP just need to do more of this and things will get better!” No, things will get worse. Just like Ellen DeGeneres buddies up with the same war criminal and inept bastard that got us into years of warfare for no good reason and almost collapsed the U.S. economy and shows herself to be more in league with the position she has with wealth and whiteness than she does with people on the margins—LGBTQ+ people like her among them.

Except that as bad as those two women’s cozy behavior is, Barack Obama’s is worse because as a former community organizer he should know better. The system is not set up to be of help to people who need help—it exists to boost up people who already have so much wealth it’s obscene. The problem is not the left—the problem is that the left has been so effectively gagged. Unions have largely been stripped of their ability to advocate for workers, social safety nets are ripped to shreds and for the most part people can’t even afford healthcare or retirement anymore unless they are among the lucky Baby Boomers (white) who got all those nice government handouts that made them middle class—then they promptly got into power and denied those same chances to Gen X, Millennials, and Gen Z.

We need more noise from the left, and more action. We need the left to regain support and power, not to have it undermined by people in power who made deals with the Devil and called it progress.