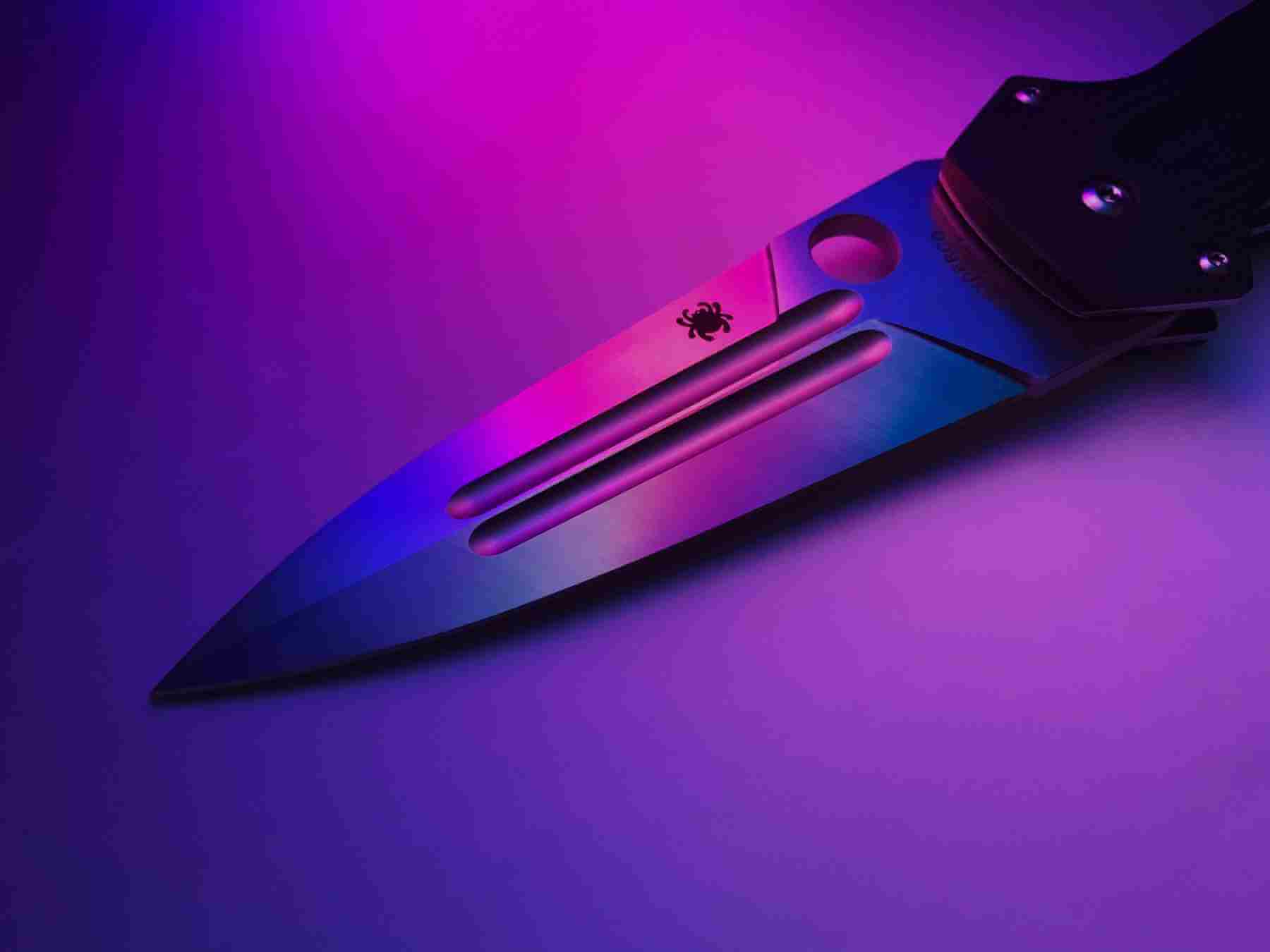 “If you stick a knife in my back nine inches and pull it out six inches, there’s no progress. If you pull it all the way out that’s not progress. Progress is healing the wound that the blow made. And they haven’t even pulled the knife out much less heal the wound. They won’t even admit the knife is there.” — Malcolm X

In the wake of the murder of George Floyd, the world seems ready to admit that Black Lives Matter. Positive changes are happening. Cities and towns around the country are considering defunding their police forces. They are questioning their systems. They are having difficult conversations, and while these are all good and necessary things, none of this is progress. We are only beginning to admit that the knife is there.

Some folks in Boston are admitting the knife is there, as evidenced by the decapitation of the Christopher Columbus statue in the North End.

Folks in Richmond, Va., tossed their Columbus statue into a lake. Unfortunately, the state itself is having a difficult time acknowledging the knife. The city was on its way to removing their statue of Robert E. Lee until white supremacy stopped it.

The knife is being acknowledged around the world in places like Bristol, England where they tore down and pushed a statue of 17th century merchant, philanthropist and trader of enslaved people Edward Colston into the water.

The Marine Corps banned the confederate flag, but released a statement capitulating to white supremacy by saying, “The Confederate battle flag has all too often been co-opted by violent extremist and racist groups whose divisive beliefs have no place in our Corps.” Of course, that flag was created for the sole purpose of representing the violent extremist, racist group known as the confederate army. The knife is being partially recognized.

The Navy is currently taking steps to ban the confederate battle flag as well, but there is a lot more recognizing to do. This entire country was built in the name of white supremacy. The whole thing, not just the South. And that truth is reflected in more than just confederate statues and flags

On the site you can see several artifacts pertaining to Pepperell, including a “bill of lading for slave” which is described like this:

“This bill of lading from the Brigandine Sarah was for a ‘One Negro Woman … Consigned to M: William Pepperell’, sailing from Barbados to the Piscataqua River. While her name was never recorded, a note on the side describes the woman as having a ‘Mark with a Y on ye right Sholder.’ Not long after her delivery to Maine, Pepperell reported that ‘… one negro woman, marked Y. on the left breast, died about three weeks after her arrival in spite of medical aid which I procured. All the rest died at sea.’”

The Mayor of Biddeford can be contacted here, the Mayor of Saco here and the Town of Kittery here.

Are you willing to admit the knife is there?

Image by Jimmy Chang via Unsplash

1 thought on “The knife in Black backs”