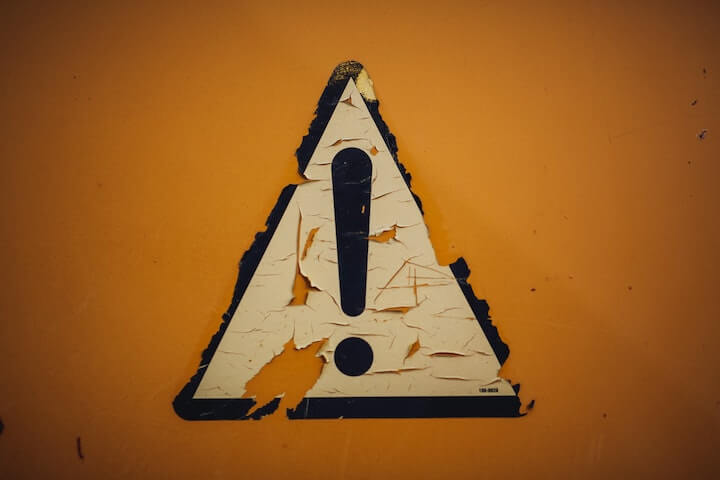 So, news broke on June 15 that Maine Gov. Janet Mills was opening the whole state back open for business again. I guess it’s not surprising. Her predecessor, the despicably awful Paul LePage, made the whole idea of “Maine is Open for Business” a centerpiece of his eight-year efforts and his rhetoric (“The way life should be” and “Vacationland” just weren’t enough for him). He put business first, typically at the expense of workers. And he’s been making noise about returning to Maine to run for governor again, so I guess it makes sense Mills is feeling the heat. Heat from business owners, heat from Mainers who have grown weary (or maybe just “bored”) of this dangerous and highly infection coronavirus, and heat from potential political opponents.

So, back to Maine is open for business, I guess. It makes sense on a coldly economic level. It’s also quite sad. And stupid. Just because I’m not surprised doesn’t mean I’m not appalled.

Look, I know plenty of business owners personally. Some support reopening; some do not. I know people who are struggling because they can’t work or can’t work as much as they would like under stay-at-home types of policies. But rushing to reopen will, I think, hurt us far more than patience.

So, in case you don’t live in Maine or do but missed the news, here’s what the Portland Press Herald had to say (in part…the whole article is here):

Bars, breweries, fitness centers, nail salons and tattoo parlors in those three counties also will be able to operate under the same rules already in place in Maine’s 13 other counties. That means, starting Wednesday, bars and brewery tasting rooms from Kittery to Brunswick as well as the Lewiston/Auburn area can begin serving outdoors, while gym patrons can head back inside as long as the facilities follow health and safety guidelines.

Mills originally delayed the reopening timeline for businesses in Cumberland, York and Androscoggin counties because of increased COVID-19 case numbers, outbreaks and hospitalizations in late May. But hospitalizations have since declined and the daily case numbers, while fluid, appear to be stabilizing overall in the three counties.

However, for all that, Mills also says that states where infections are spiking “should be a cautionary tale.” Yes, states like Texas and Florida, which are seeing a return to rising rates of disease after reopening pretty much all the way a few weeks ago.

Seems to me that such cautionary tales should produce more…caution? Maybe.

But Maine runs largely on tourism and it’s almost officially summer now. So the pressure is high to reopen. And many people are tired of restrictions like wearing masks and sitting down in restaurants and not being able to get haircuts. And so Mills has caved in under the pressure to loosen up a lot of the restrictions to the point she might as well change “Maine is Open for Business” to “Maine Welcomes COVID.”

I mean, does this chart indicate that we’re ready to open for business?

No, it doesn’t. The chart above shows that we were gradually making progress to where we needed to go. But we hadn’t gotten to where we needed to be yet. We aren’t anywhere close to March levels. We’re still sitting at elevate levels of like six weeks previous Just because we’re not spiking like a month ago doesn’t mean we’re out of the woods.

And part of the problem is, I think, racial. This is BGIM Media, folks—you had to know race was going to come up eventually. I’m not saying the move to reopen the state is racist, but the willingness to sacrifice certain people in Maine to the altar of capitalism certainly has very racist components.

You see, there was word that Black Mainers are getting the coronavirus more than 10 times the rate of white Mainers back in mid/late May. Some of the reasons are noted here. (For even more insight into why these disparities exist, go here) I’ve heard other, more recent news that the disparity may now be more like 20 times the rate of white people. Things might be even worse for Black Mainers and non-white people nationwide but it’s hard to know for sure just how bad sometimes.

Democratic state Rep. Rachael Talbot Ross of Portland (whose Black family tree goes far back into Maine’s history) called upon the Department of Health and Human Services to do more to respond to the racial disparity.

It doesn’t feel like opening up all the restaurants and getting all close and personal and putting Black and other people of color—who are disproportionately in essential services or customer service positions—at greater risk is the right kind of response to that plea.

Whenever white people see a major public health or public safety or economic issue hitting people of color—especially the Black and brown ones—much harder than it hits white people, suddenly their interest in that issue tends to wane (we saw it with the very different responses to crack among Black people vs. heroin among white people, just to name one example). And I think that’s what we’re seeing here. White people may not overall think they are immune to COVID, but they probably are under the erroneous impression their risk is low. They definitely are under the impression it’s not primarily their problem as white people anymore.

I think that once the COVID numbers in Maine revealed that Black people were disproportionately being affected, that’s when our business community really started to get antsy about reopening. Obviously, I don’t know for sure, but that’s my gut feeling.

I certainly understand that at times, the needs of the many outweigh the needs of the few. The problem is that when pandemic-level life and death is on the line, the needs of the few should be a much higher priority than money in my opinion. And, I fear that what the “many” will find out all too soon is that by ignoring the “few” they will not only have intentionally and selfishly sacrificed those people to capitalism (which they might not care about) but will also harm themselves and public health by acting like this virus is nearly finished off (which they might eventually care about).

COVID isn’t done with us yet. Any of us. But it’s heartbreaking to think that that we’re willing to sacrifice the elderly, the immune compromised and, yes, the Black and brown people, just so that we can get back to life like it used to be, as soon as possible.

2 thoughts on “Maine is open for illness…er, business? Or just business as usual?”