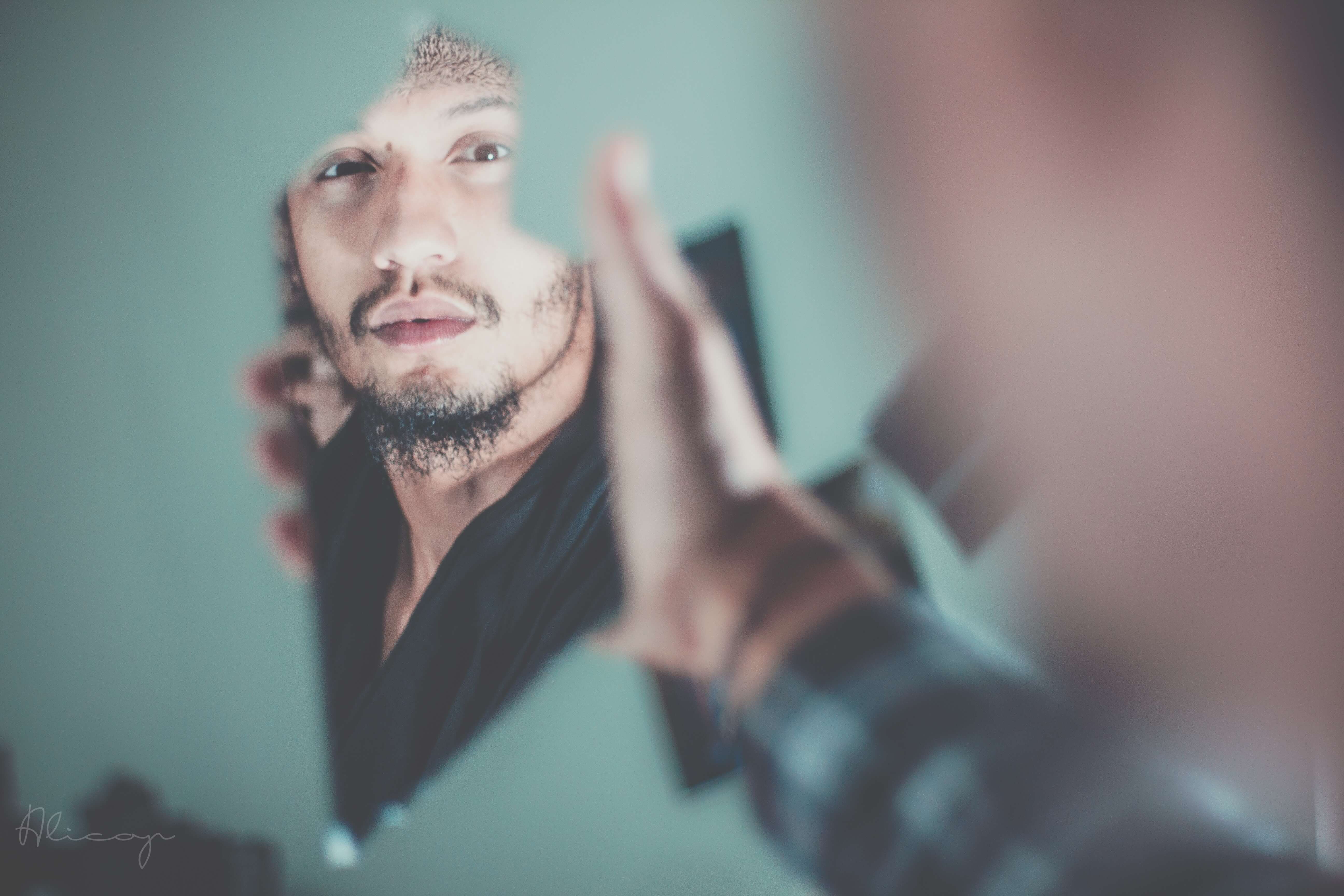 As we enter the season of darkness, the heaviness that hangs in the air is palpable. There is the literal reduced light outside which leaves many feeling out of sorts as we move deeper into autumn and prepare for winter, but there is also the internal heaviness that many of us are feeling as a result of the larger world.

Despite the platitudes that are bandied around that stress hope, in this moment it feels as if there is a distinct lack of hope. When a teenager shoots and kills a student in school and classes continue for the day, it feels as if we have crossed a line. We have surrendered a piece of our collective humanity.

This past week brought one of the most vile acts of anti-semitism in recent memory. A routine Saturday morning at a Pittsburgh synagogue turned into a massacre that left 11 people dead. Several days before that, two Black people were killed at a Louisville, Ky., grocery store by a white man who when confronted by another white man, is reported to have said “Whites don’t kill whites,” which apparently led to this armed bystander letting the shooter go free—so much for good guys with guns being the answer to gun violence. This coming on the heels of the Trump administration’s targeted efforts to erase trans people and a concentrated campaign of fear targeted at high-profile Democrats.

To say that the past week has been absolutely awful would be an understatement. It’s only compounded by the sad reality that Trump continues to hold what increasingly seems to be modern-day Klan meetings on an almost weekly basis.

So many awful things are happening that it is hard to keep up and yet at the heart of all of this awful is that some white people are committed to protecting whiteness and white power structures at all costs. Trump is the maestro at tapping into white hearts and stoking the flames of hate. Unfortunately after three years of such divisive rhetoric the, garden of hate that Trump cultivated is blooming.

In this moment, many of us are clinging to the hope that things will get back on track with minimal effort But the truth is, that probably isn’t going to happen. The upcoming midterm elections are absolutely one way to effect change but with voter suppression a reality in many parts of the country, voting is not a silver bullet. At best, voting will staunch the bleeding that we are dealing with as a nation but it is not going to be the magical cure-all.

Voting alone will not fix a white power structure. We cannot continue to believe that voting, reading books, donating a few dollars and good intentions will fix a raggedy-ass system that never should have existed in the first place. A system whose structure required the complete dehumanization of other people; a system that required the stealing of land and bodies and the systematic destruction of other people’s cultures.

I am convinced that the radical change we need will require the vision to imagine new possibilities and an active rejection of what makes us comfortable. It’s shifting power to those most affected, which in this case is Black people, other people of color and other marginalized people. It means being intentional in taking a new direction and essentially releasing old ways of being. It also means radical honesty about what we are facing and acknowledging that progress in the United States has never been a straight line. It means recognizing that two years into the Trump regime, it is no longer acceptable to continue to be dumbfounded by what’s going on. Trump told us who he was and as Maya Angelou wrote “When someone tells you who they are, believe them the first time.”

Given the shifts across the globe, we are entering a new era, one where the fight to preserve whiteness at all costs is the primary goal of a large percentage of white people, and that goal is supported by the passive efforts of most other whites to not rock the boat too much. Turning that around means becoming proactive and not reactive. Reactivity doesn’t serve us well. Neither do traditional values of the white supremacist system such as niceness and civility. Our long-standing commitment to civility has long kept us from having much needed deeper conversations. In this moment, if we are to connect with our individual humanity and the humanity of others, we must be willing to go deeper, not just in our conversations but in all that we do.

The hope that we need should not be dependent on charismatic leaders or other people but on the understanding that we each individually have a part to play in creating a world that we want to live in. It lies in recognizing that we should no longer look for the helpers, but that each and everyone of us is the helper and that our values should drive us to be a part of this change process. It is also understanding that the odds are high that we will not be the beneficiaries of this change and that if true change does come, it may be many generations from now. But it should be that our collective love for the greater humanity leads us to push on, that our collective love will hold us when times feel heavy and tight. But it also means understanding that love alone is not the change. Love must drive us to action.

Friends, I invite you to sit with how you are feeling in this moment. Trust me, I have been feeling out of sorts for the past week. Give yourself time to process. Be gentle with yourself. Don’t let it consume you. But also don’t stick your heads in the sand. I leave you with a piece that I shared on the BGIM social media and it offers a wonderful guide for what you can do moving forward.

Image by Fares Hamouche via Unsplash

1 thought on “Stop looking for the helpers; you’re it! You are the agent of change.”