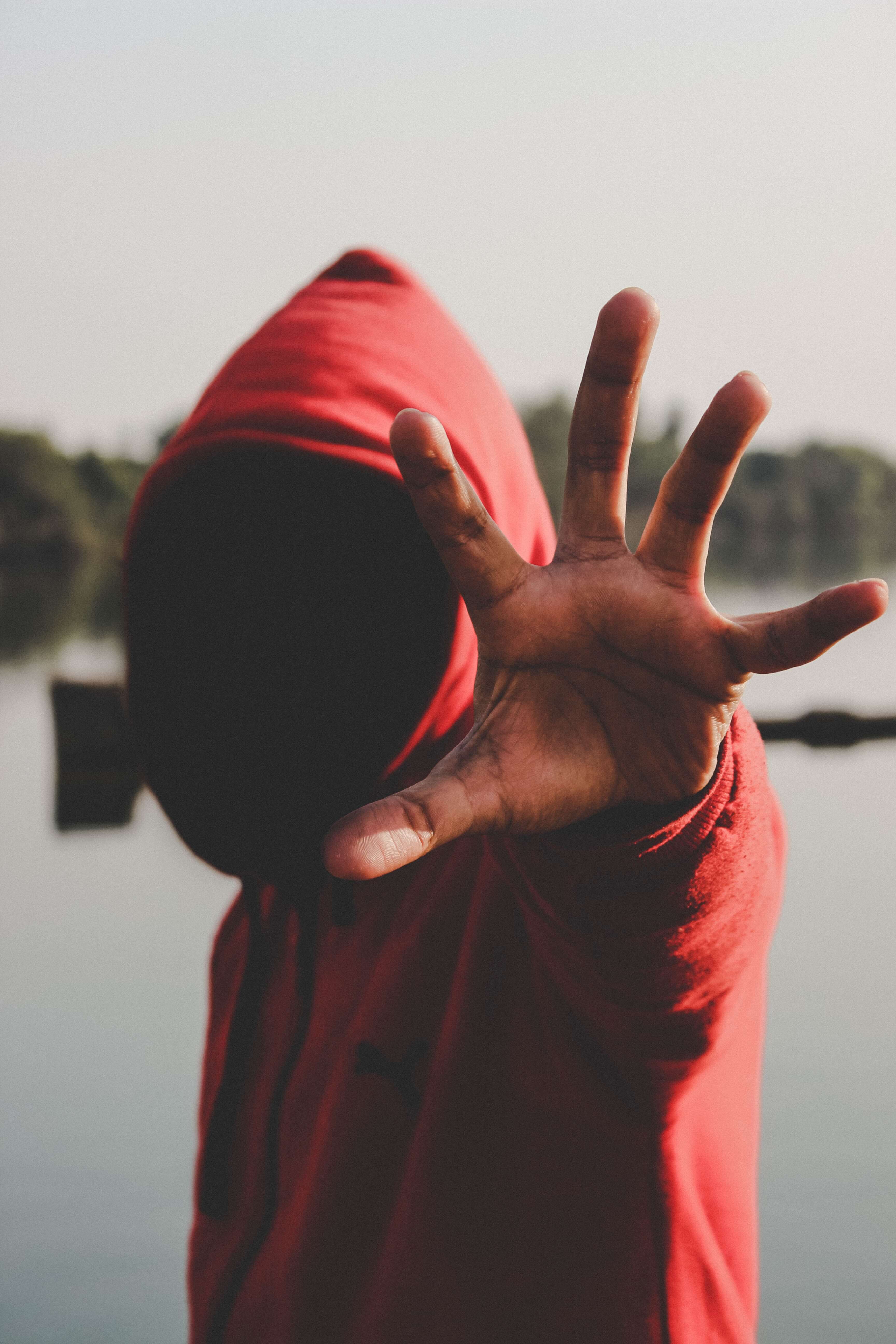 I’ve long noted on this blog and in other places that the two most oppressed groups in this country are Native American/Indigenous people and Black people. And that hasn’t changed.

Indigenous people were subjected to genocide that reduced them from being the dominant group in what we currently call the United States to one of the smallest demographics. One that was segregated to substandard land as a “fix” for having their actual lands taken. A group that faces constant disenfranchisement, most notably recently with a rule that could bar many Native Americans in North Dakota from voting because they have P.O. boxes rather than street addresses as a result of living on reservations. Indigenous people also face higher rates of police violence—and death at their hands—than any other racial or ethnic group.

Black people were brought to this land as slaves and subjected to centuries of that horrific treatment as mere property—more than two centuries of it under U.S. laws—then when freed were subjected to all sorts of legal, social and political actions, both overt and subtle, to keep them from ever having full rights and freedoms, economically or otherwise. Systemic roadblocks, hurdles and atrocities that continue to this day and have allowed so many Black people to be openly harmed by authorities and average citizens with few or no repercussions (as evidenced by video of unarmed Black people in recent years killed by police still usually not enough to bring violent officers to justice).

So, these two groups are the original and continuing victims of America’s embedded racism and white supremacy. But sadly, another group may be fast on their heels as the third most oppressed group if the current administration has its way. And that would be LGBTQIA people, most particularly trans people.

People who don’t wish to hold to “traditional” gender or sexual norms have always been at risk and their risk, much like that of Native Americans, Blacks, Muslims and others, is on the rise—and here again, I’ll bring it back to blackness for a moment to note that the deaths and assaults of Black trans people are among the most under-reported in media. But in recent decades trans people have been able to be more open, more accepted and more protected by the law.

That could be about to change, and through a time-honored American practice of erasure. This nation loves to erase people. Native American children were stolen from their families and forced into schools to drive their language and culture out of them. Today, Latinx children are being ripped from parents at the border and there are fears—and some signs—that plans might be in the works to place them with white American families instead of reunited  with their parents—more erasure. America consumes things like Black culture and other ethnic culture in blatant appropriation while telling non-whites that they have to “conform” to traditional white American standards to be accepted—even though this almost never results in them actually getting equal treatment.

But whereas you cannot deny that a Black person is Black—their skin proclaims that, no matter how much you erase their culture and humanity—it will sadly be a lot easier to get a lot of Americans to accept that trans isn’t real. That being trans is a violation of nature itself.

And so we have the Department of Health and Human Services reportedly having drafted a memo to federal agencies and considering a policy that would erase the equal protection under law of millions of transgender people by using Title IX to define gender as “immutable biological traits identifiable by or before birth.”

In fact, for about a year now, the Department of Health and Human Services has been making a case internally that the term “sex” was never meant to include gender identity or homosexuality, and that by doing so—particularly under the Obama administration—civil rights protections were wrongfully extended to people who should not have them.

Let that sink in.

Civil rights protections wrongly extended to people who should never have had them.

Considering that civil rights protections are meant to help ensure that marginalized groups are not excluded or harmed, that’s basically saying that trans people (and perhaps the larger LGBTQIA community) should not be equal.

And if they aren’t equal and if they are defined as “not existing” it’s not that far a leap to get official policy going that essentially says they are “lesser” or that they are “a problem” or even that they aren’t really “people.” And Black people like me know how easy it is to be painted as less than human or not human at all. Trayvon Martin and other Black youth and men killed extra-judicially are often described as “demons” or having some special immunity to harm that makes them more dangerous, like some rabid wild animal.

A lot of conservatives, and probably no small number of “moderates,” would argue that civil rights protections to transgender and other non-gender-conforming people are “special rights.” But what is “special” or “extra” about expecting to be treated like any other citizen—and other humans?

And yet here we are. In a time when children who cross the border can be put in cages and drugged up and stolen from their families and it’s just another story that trends for a few days and fades away from the public consciousness for most people.

It’s not that hard to see it being very easy to say “trans” doesn’t exist and for most Americans to perhaps hardly bat an eyelash.

The government has been painting non-white people as threats, whether citizens or immigrants (documented or undocumented). Mexicans branded as primarily being rapists and murderers. Black people presented as threatening and scary just by existing.

And in the non-racial realm, trans people being called threats in public restrooms (despite evidence to the contrary). Even the mostly white media painted as a threat to this country for reporting the news.

No, trans people are in real danger.

What will it take for most of America to wake up and demand an end to this? How many people will have to die at the hands of bigots? Or will it take millions of people being rounded up and sent to concentration camps and literally erased (murdered) like in Europe in the 1930s and 1940s?

Or would even that be enough?

It starts with erasure of humanity. That process is well underway for many groups, trans people among them. You can’t make entire groups truly disappear, but you can make it easy to destroy their safety and lives. And we’re getting really good at doing that again across the board in this country.

Vote. Demonstrate. Resist. Adjust your own feelings and assumptions about the world and the people in it. Whatever. Do something. Maybe it doesn’t feel like some of these reinvigorated policies of oppression (and new ones) affect you personally. But they affect your fellow humans, so they do. And if you don’t step up now, it might be another group you care about—or are part of—that gets targeted next.

Photo by Sandeep Swarnkar on Unsplash