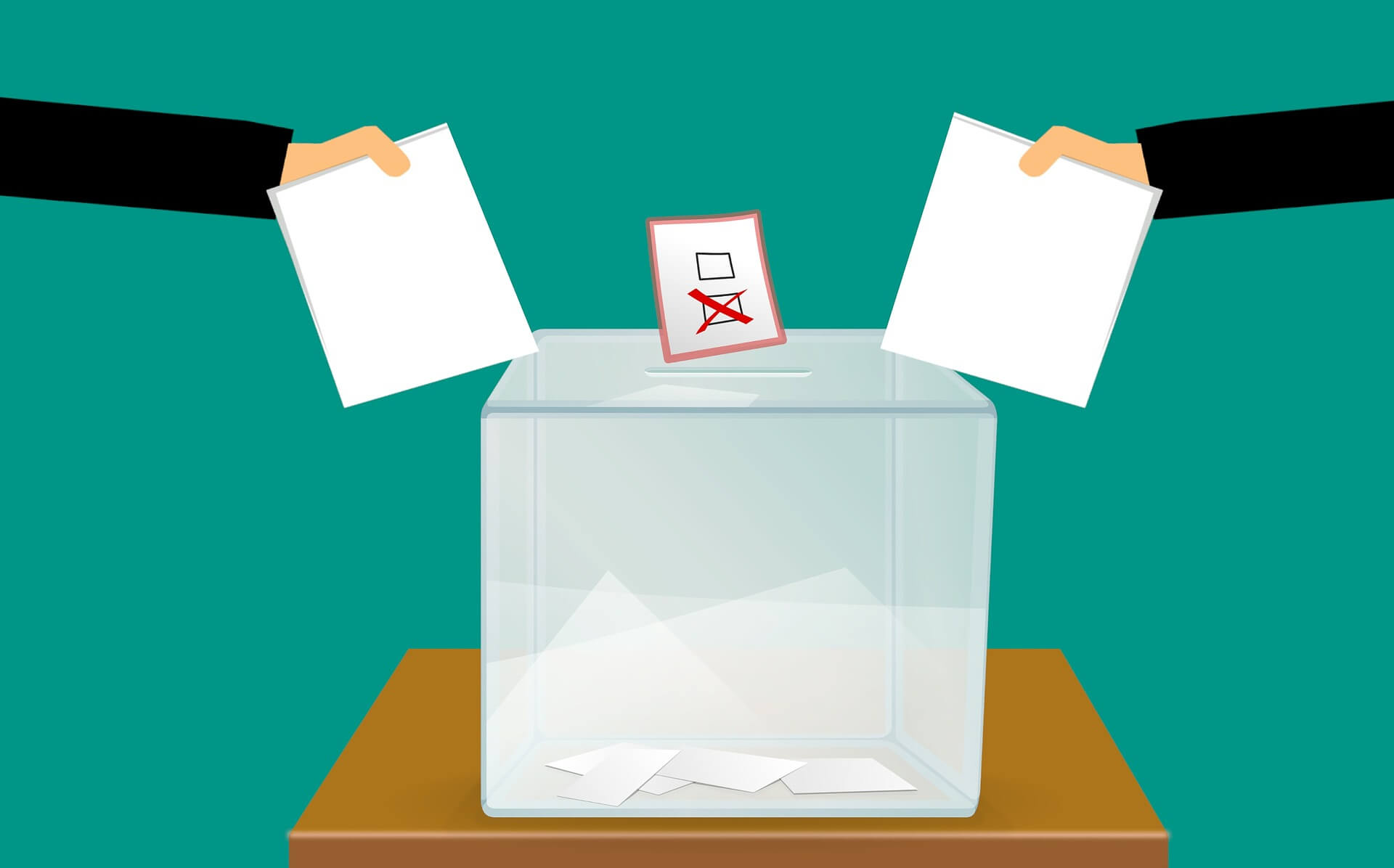 Stop saying, “If you’re not going to vote, you can’t complain later!”

So, please, go vote, but we’re all gonna need you to stop saying, “If you’re not going to vote, you can’t complain later!”

Seriously, there is an endless list of reasons why you should stop saying that, but I’ll just touch on a few.

First, saying that implies the results of an election are just trivial outcomes that one might only complain about. The results from an election are only trivial if you are part of a group whose rights have never been separately legislated by an outside group.

It also implies that voting is the only necessary political action. Again, that’s only true if you are part of a group whose rights have never been separately legislated by an outside group.

It also implies that voting is fundamentally a trustworthy system, ignoring the enormous problems inherent within it. For instance there are more and more places in this country where politicians pick their voters, instead of the other way around.

Saying that also displays an attitude that is just absolutely antithetical to the idea of voting in the first place. The point of voting is not to have your individual voice heard. It is to have our collective voices heard. No matter what boxes you check in the voting booth, you’re hoping for a group victory. You want your side to win. You’re rooting for your own team. Like it or not, intended or not, you’re voting for everyone else’s benefit or downfall as much as your own.

Also, trying to convince someone to take part in a system means that you are vouching for that system. But that system is broken and there are people breaking it more and more every day.

Look at Georgia. The white man in Georgia running for governor is also the guy in charge of the election and he just saw to it that 107,000 people were removed from the voter polls. This is after he purged 53,000 voters just the week before, affecting a disproportionately high number of Black voters. Surprise.

Here’s another Georgia surprise. There’s a lot happening in Georgia because the democratic candidate is Stacey Abrams, who could be the first Black woman governor of any state ever.

But Georgia isn’t the only place this is happening. There’s the poll taxes in New Hampshire. There’s the rejecting of Black peoples’ mail-in ballots in Florida (again, surprise). There’s the online voter registration rejection in Texas (I mean…). There’s the Native American voter suppression in North Dakota (…). And this is all without getting into the fact that more than 6,000,000 Americans aren’t allowed to vote at all. It’s not new, but it’s on the rise and this was entirely predictable when they gutted the Voting Rights Act in 2013.

You ever notice how the intended audience for a lie used to be larger? Like, most people know the president is lying. He’s not very convincing and he’s not trying to be convincing…to you. You’ve seen the footage of his rallies. Those are the people he’s trying to convince and it totally works. He’s shown how few people you actually need to aim lies at to remain viable and other politicians have followed suit. It fools people not only with the lies themselves, but also with the idea that they are the only ones who matter.

Voter suppression works similarly. Only let one kind of person vote and you’ll convince them that their vote is the only one that matters anyway.

We can’t let that happen, but in order to stop it we’ve got to try harder than usual.

There are plenty of groups out there trying to fix the system that absolutely need and would totally love your help.

Photo by Mohamed Hassan on Pixabay