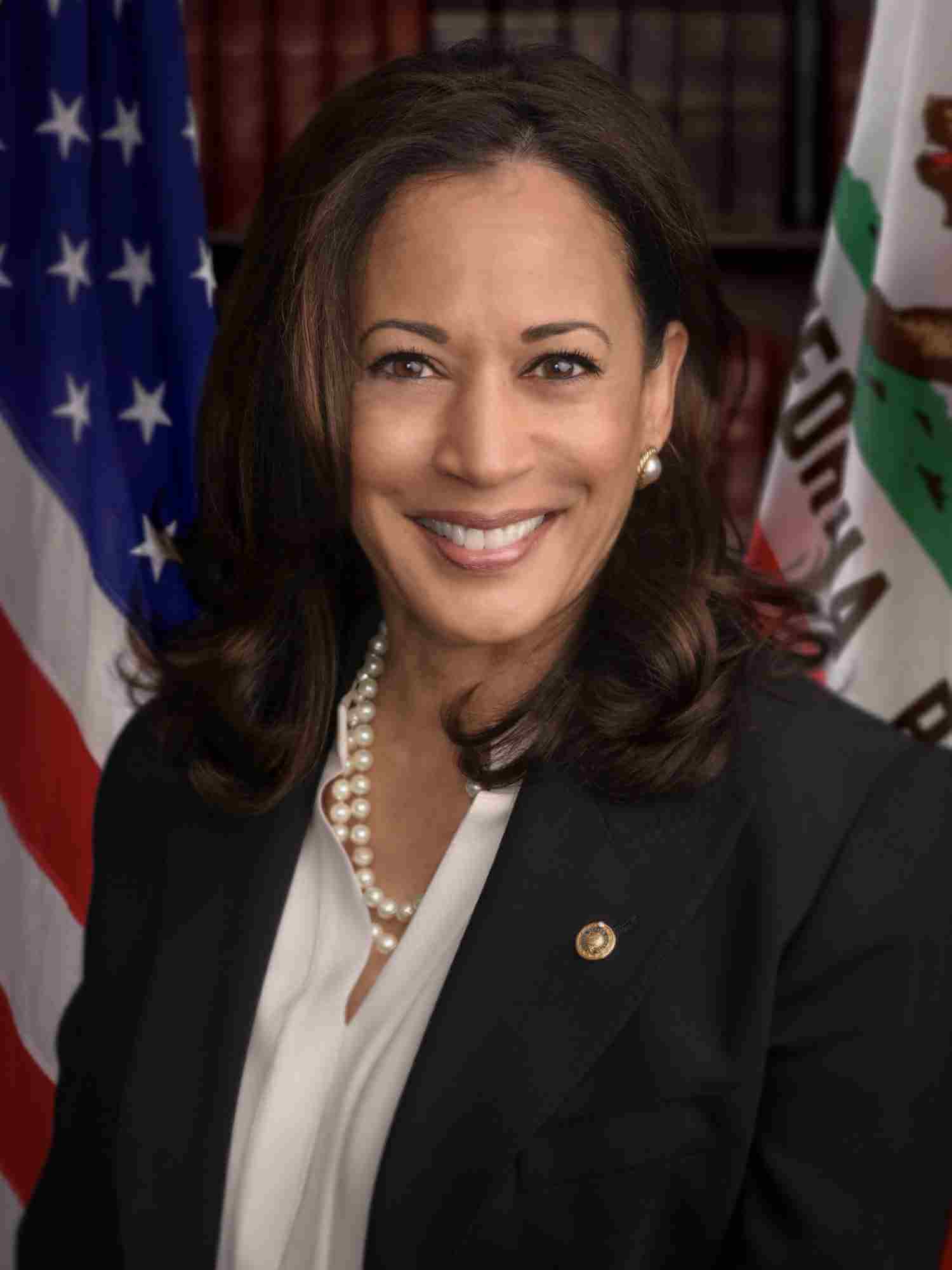 Well, get that shit right out of your head right now because Kamala Harris does not need to save you. If you think she does, then what you need saving from is an overly comfortable view of the world.

Now, I have a lot to say about Harris, her views and her likely actions and most of it isn’t good. But I will save that for a different time. For now, just for a moment, let’s cast aside politics, predictions and professions and try to understand a Black woman attempting to reach a goal while navigating white supremacy. Because, believe every single post on this blog when we tell you that all of the problems herein are rooted in white supremacy.

If you recall, not that long ago, Kamala Harris was running for president. And she was doing all right for a minute. But as soon as the Democratic Party finished patting itself on the back for having the most diverse field of candidates in the history of America, a funny thing happened. A national conversation took hold. I’ve made this point before, but soon enough every news outlet, program, paper and podcast became consumed with the idea of “electability.”

Now, I know what “electability” meant and you can bet your sweet election that Harris did too. But in case you didn’t, you got to watch it all play out live. As soon as that particular dog whistle blew, one by one, in exact reverse social order of the moment, the major candidates began to lose support and drop out of the race. Harris, being the Black woman, was first. Then Castro the Latino. Then Booker the Black man. Then Yang the Asian man. Then Buttigieg the gay white man. Then Klobuchar and Warren the white women. Then there were only two old white men left—but hang on just a minute! One of them is Jewish!

Now, I don’t know the exact path Harris had to chart to get herself to the VP nomination, but I do know that it involved raising a bazillion dollars for the Democratic Party, winning back alley battles against Biden allies and throwing her support behind a man she publicly called out for his racist views and unwanted physical contact with women. This is all to say that—as always—the Black woman had to work harder, navigate smarter and accelerate faster than anyone else could possibly imagine in order to reach a goal. Not the goal, but because of white supremacy, just short of the goal for now.

Now, can you look at her acquiring the VP nomination as the incredible result of an impossible amount of hard work and dedication? Of course, and you wouldn’t be wrong. But sure as the detrimental nature of the electoral college, there are plenty of white republicans and democrats who, exclusively through the lens of their racism, see her as an enemy of the desired status quo brought to heel by an old white man gracious, generous and maybe just foolish enough to let her be his Black mammy.