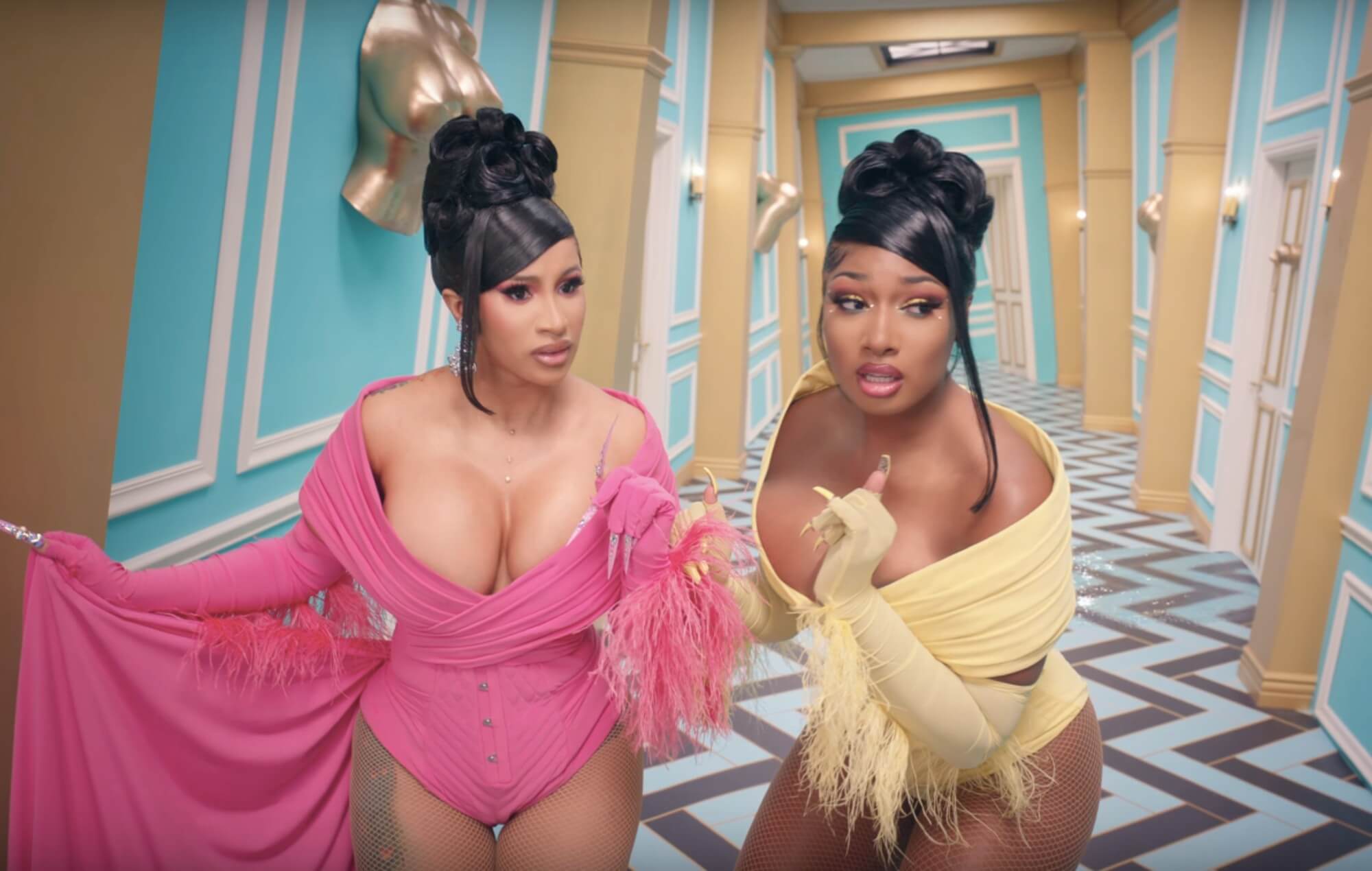 From the moment that enslaved African women were brought to the United States until this present moment, Black women have had to endure painful stereotypes that seek to define us and to dehumanize us.

As a result, for Black women, finding the space and the freedom to exist as our own fully actualized and authentic selves is a continual struggle. All women—regardless of race—have to deal with misogyny but for Black women, there is also misogynoir, the anti-Black misogyny that is directed specifically towards Black women. What makes misogynoir even more painful is that it is not unusual to encounter it from other Black people.

This thought popped into my mind this morning as I was doing my morning scrolling over on Twitter and discovered that rappers Cardi B. and Megan Thee Stallion had released a new single titled “WAP” overnight. After reading about their new release and seeing numerous tweets from conservatives clutching their pearls about how these women were corrupting the youth and from Black men saying less than complimentary things about the song and the artists—well, I had to check it out.

Disclosure: I am a 47-year-old member of Generation X; my first concert at age 14 was Public Enemy. I raised my eldest child, the rapper formerly known as milo (now going by his actual name R.A.P. Ferreira…yes, fate granted him those actual initials, apparently knowing what his career trajectory would be), on rap. Even now, I still listen to rap and I am a fan of Cardi B. and I say that as the mother of a 15-year-old daughter (who is responsible for first turning me on to Cardi B).

Anyway, I found the song on Spotify and I listened three times in a row. “WAP” (Wet Ass P*ssy)  may not be for everyone, but as a middle-aged woman who likes sex and is a sexual being, as the young folks say—well, it slaps. Let’s keep it real: For those humans with vaginas, who engage in penetrative vaginal sex, wet ass p*ssy is optimal for enjoying the experience. More importantly, I expect my partner to do the work to create the conditions for WAP to occur.

Upon each listening of the song, I heard two sexually empowered and free Black women speaking and reveling in their truth. Hell, if Cardi B is happily married and isn’t cooking or cleaning but still has the ring, who am I to argue with her? But in a world that only puts women (and Black women) in particular in boxes, boxes where we are either sexless beings or hyper-sexualized corrupters, then listening to this song is probably jarring.

White women and white-passing women have been given a lot more freedom to embrace aspects of their own sexuality. But for Black women, for generations we were staunchly raised to not be sexual because our sexuality might play into stereotypes. Gather a group of Black women over the age of 45 together and you are almost certain to hear tales of sex education in the family that included such gems as “keep your skirt down and your drawers up.” Even in marriage, sex was never quite for us in many cases; we were simply to be of service to our male partners.

There is an especially twisted irony for Black women. Due to stereotypes around Black female sexuality, we were often raised to be conservative in sexual matters, lest we bring shame upon our families.  These views, while “conservative,” are also part of the respectability politics of playing to the white gaze—and, frankly, just another example of how white supremacy and patriarchy create lasting harm.

To be honest, I am glad to see the younger generations, including my own teenage daughter, push back on this anti-Black, anti-woman, puritanical bullshit.

The world simply isn’t comfortable seeing a Black woman own her own sexuality, which is why two Black female rappers joyously, and I daresay magically, rapping about good sex makes both white conservatives and Black men uncomfortable. When Black women own both our lives and bodies with full agency, we are free. Free beings cannot be controlled.  Everyone loves Black women, but only when we are in service to others, not ourselves. And a song like “WAP” makes it clear that we are capable of loving ourselves enough to define pleasure on our own terms. Either you give us what we need or not, but in a world that has made Black women the mules and expect us to be in service to everyone but ourselves, this is hard to grasp.

However, we are no longer your mules and joyless receptacles. Black Girl Magic also involves Black Girl Pleasure.