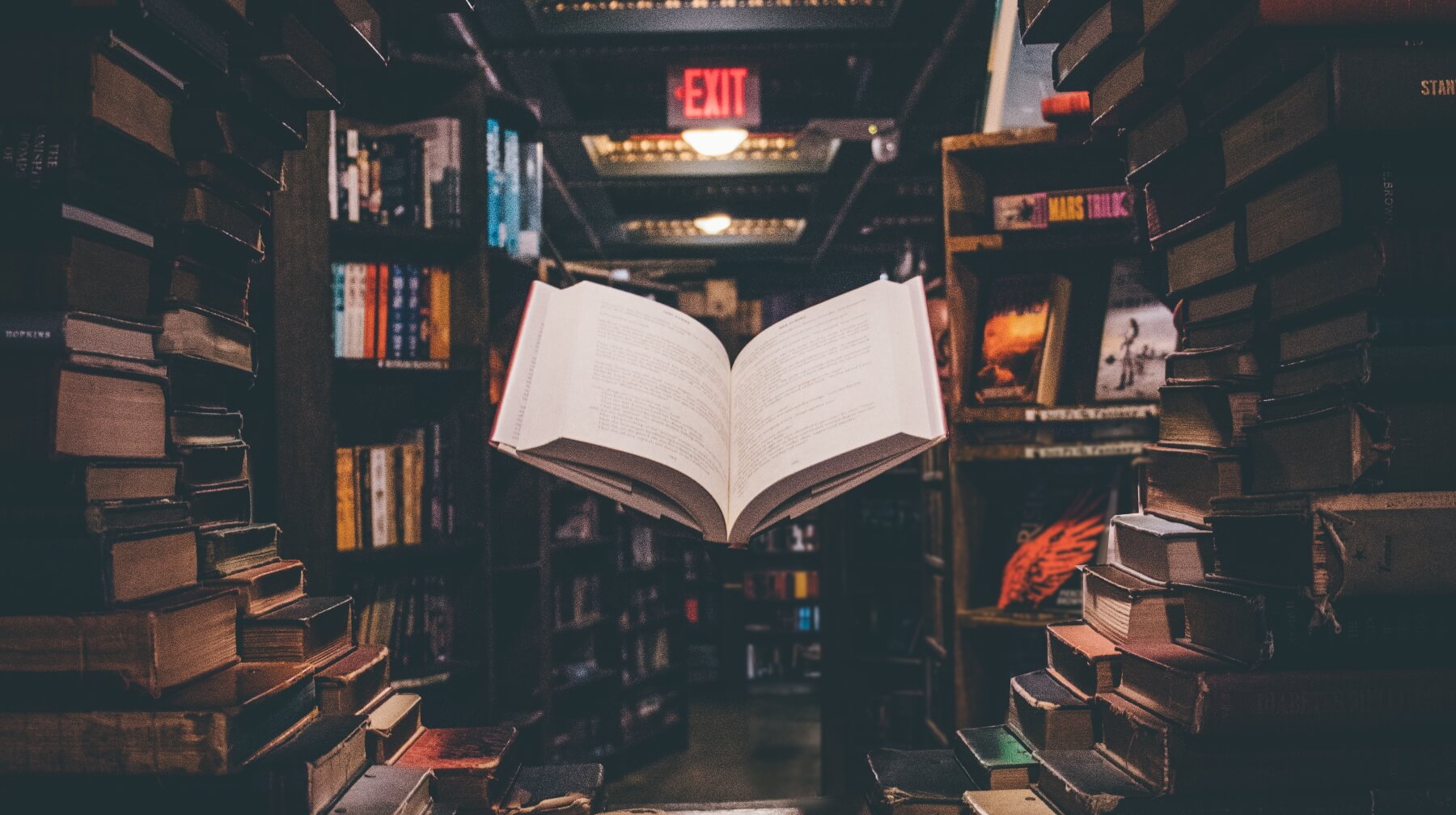 We have a problem. It’s an anti-democratic, anti-civil rights, anti-education, pro-racism, pro-fascism, pro-COVID, politically active problem. It’s a big problem and it numbers more than 70 million. The problem is the Republican Party and we have no idea how to solve it.

Did you say education?

If so, stop saying that. The answer to the Republican problem is not education. When you say that you sound elitist, condescending and every bit as ignorant as you claim the other side to be.

What do you mean by education? The pinnacle of education in this country is the Ivy League. Harvard and Princeton cost money and/or connections that most people don’t have. Even if you or your parents managed to navigate your way into these, our grandest institutions, they were created through, bound by and steeped in the very prejudices they’re supposed to resolve. Harvard and Princeton aren’t the answer. Ted Cruz graduated from both of those places, in case you were unsure.

Tucker Carlson went to Trinity. Stephen Miller went to Duke. Sean Hannity went to NYU and UC Santa Barbara. Last week a judge—and supporter of the president—halted voter certification in Pennsylvania in yet another attempt to overturn the election. That judge spent a summer of her post-grad time studying at the University of Strasbourg in France. There is an endless list of very successful politicians, judges, lawyers, physicians, journalists, CEOs, business owners and various other top-tier professionals who have attended the most formative, intellectual and liberal institutions in this country and are yet still somehow racist as hell and dumb as shit. The very best education in the world hasn’t improved these shitty people in the slightest. On the contrary, it’s made them even more dangerous by attaching the reputations of respected institutions to their buffoonish views.

But even if I’m wrong, even if education somehow equated to compassion and understanding through capitalism, you can still only lead a horse to water. Anyone saying you can make him drink has obviously never had an argument online. Availability of information is not the problem. You can post facts all day long and if the person you’re trying to persuade isn’t interested, all you’re doing is wasting your own education.

College-educated or not, there is only one group with a majority that has voted for the Republican presidential candidate every single election since 1976. For this group, it doesn’t matter if you see the candidate proposing something as safe as balancing the budget or as deadly as letting COVID-19 run rampant throughout this country forever. The majority will still vote for the Republican candidate because what you are seeing is not their priority. That group is white people and the priority of their majority is white supremacy.

Education is not how you solve that problem. A change in morality is.

Image by Jaredd Craig via Unsplash