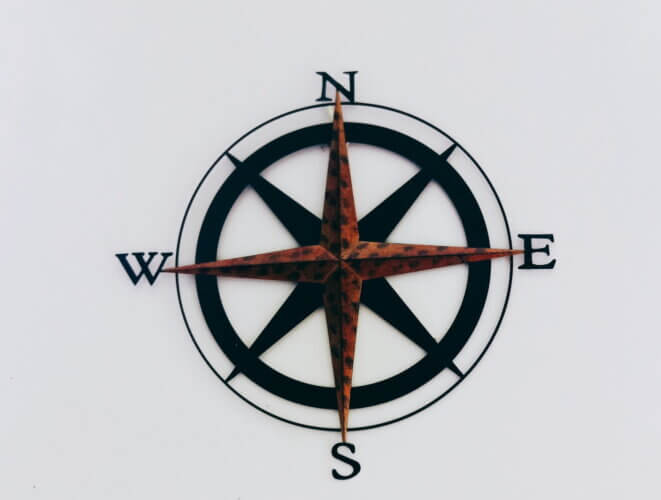 I live with a secret. It’s a powerful secret. It’s an open secret, so the power isn’t in keeping it, but in telling it. I’ll let you in on it even though you probably already know:

As a Black person, I own this country.

At first glance I understand it may not look that way. Faces like mine aren’t on the money or the people making the rules, but regardless, as a Black person this country is entirely mine. And it’s not only for the reason that my labor built this country—but yes, that, too. It’s also that everyone here tries to talk like me and dress like me while dancing like me to my music.

The only reason their systems try to deny my existence is because they know the secret, too. They know that they can elect leaders that hate me and write laws that criminalize me, but this country could not, cannot, and will not be a country without me. That’s why they try so very hard to keep the secret.

And they do try very hard. They try to police it and shame it and use every size shovel to bury it. Sometimes the shovels are so small to use one is compelled to descend into madness…

But instead of looking where they keep the secret maybe you should celebrate the life of the late British queen. Her title not only demanded male deference, but her demeanor, individuality, and general presence served as a pristine example of girl-boss white supremacy the world over. Her empire is worthwhile because, unlike yours, it offshored its bigoted barbarity to its colonies. Salute her obviously inbred and pedophile offspring. Honor your oppressors and keep the secret.

And while we’re at it, why in the world would you want a Black mermaid? To what depths of madness are you attempting to descend? That’s not what is meant by “everyone can play everyone.” A Black mermaid will darken the memory of our white mermaid. Imaginary characters can only exist within the deliberate limits of our imaginations. A Jamaican crab is as close as you get! Keep the secret or Halle Bailey becomes Ruby Bridges. Just who do you think owns this country?

Well, I already told you. I do, along with the rest of my colonized household including 82.47% of the people of Jackson, Miss. And it should be as plain as the color of our skin that this madness is yours alone. This is a secret we could not, cannot, and will not keep.

It’s a secret we tell.

Not Halle, though. She sings it.