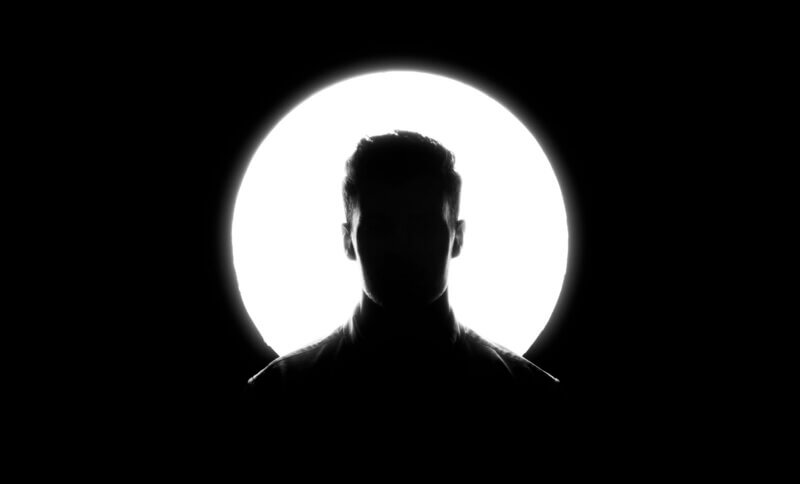 It should have been her moment to shine at the Emmy Award show on Sept. 12. “Abbott Elementary” star Quinton Brunson received her first Emmy that night for outstanding writing in a comedy series.

And a white man promptly stepped in to step on her moment and steal her thunder.

In fact, she was the first Black woman to be nominated for three Emmys across the comedy categories in the same year. But that historic moment for her and the Emmys was tarnished by late-night talk show host Jimmy Kimmel, aided by category co-presenter Will Arnett.

So Brunson got double-teamed by two white men. But this wasn’t a WWE wrestling match; it was an awards show.

Arnett pulled Kimmel onto the stage and told the audience Kimmel was “playing dead” to protest losing the Variety Talk Series award for the 13th time. Kimmel could have gone back to his seat. An awkward moment could have been de-escalated. Instead, he stayed prone on the stage, and to claim her award, Brunson had to step over Kimmel to get to the microphone—and endure him lying there on the floor for the entirety of her speech.

This isn’t OK. Pulling a stunt on someone who had won numerous times before in a show or in a category—maybe. But pulling a stunt like that on a Black woman in an industry still so dominated by white people is wrong. Black people and other artists and producers of color have made great gains, but they still don’t dominate. Taking away from their moments—especially “first” moments—is unforgivable.

Brunson got her “revenge” though it was scripted revenge, and still in Kimmel’s favor as she interrupted his monologue on his own late-night show before her segment with him. Maybe she did it without his knowledge; maybe not. I suspect more the latter—that this was his way to try to balance the scales. But it really was just a time for him to be centered again.

And he apologized during the interview with her. But in common white person fashion, it was a very flawed apology.

“That was a dumb comedy bit that we thought would be funny—I lost, I drank too much, and I had to be dragged out on the stage. And then people got upset,” he said. “They said that I stole your moment, and maybe I did. I’m very sorry if I did do that. I’m sorry I did do that, actually. Also, the last thing I would ever want to do is upset you because I think so much of you, and I think you know that. I hope you know that.”

So much of that apology could have been good and could have somewhat fixed things. But look at how he equivocated. “They said that I…” “…if I did do that.” Yes, he admitted he did it, but he had to equivocate twice before he got there.

It wasn’t just that people said he stole her moment. He stole it.

White people don’t need to insert themselves into Black joy and Black success. But insert himself he did. Passive-aggressive dilution of Black success to put a spotlight on whiteness isn’t new. But it feels old and worn out. It should be discarded and rejected.

Drunk or not, Kimmel should have known better. Arnett should have known better. And they did. But they did what they did anyway. It’s not right, and Kimmel deserves to be dragged for this for a long time. We should not forget, even if there is forgiveness on some level. Because it’s the kind of thing that needs to stop. We need to celebrate creative success—of all artists—but especially those who often don’t get as much of the spotlight. And Brunson’s spotlight was dimmed that night. That’s a damn shame.

Image by Joe Shields via Unsplash