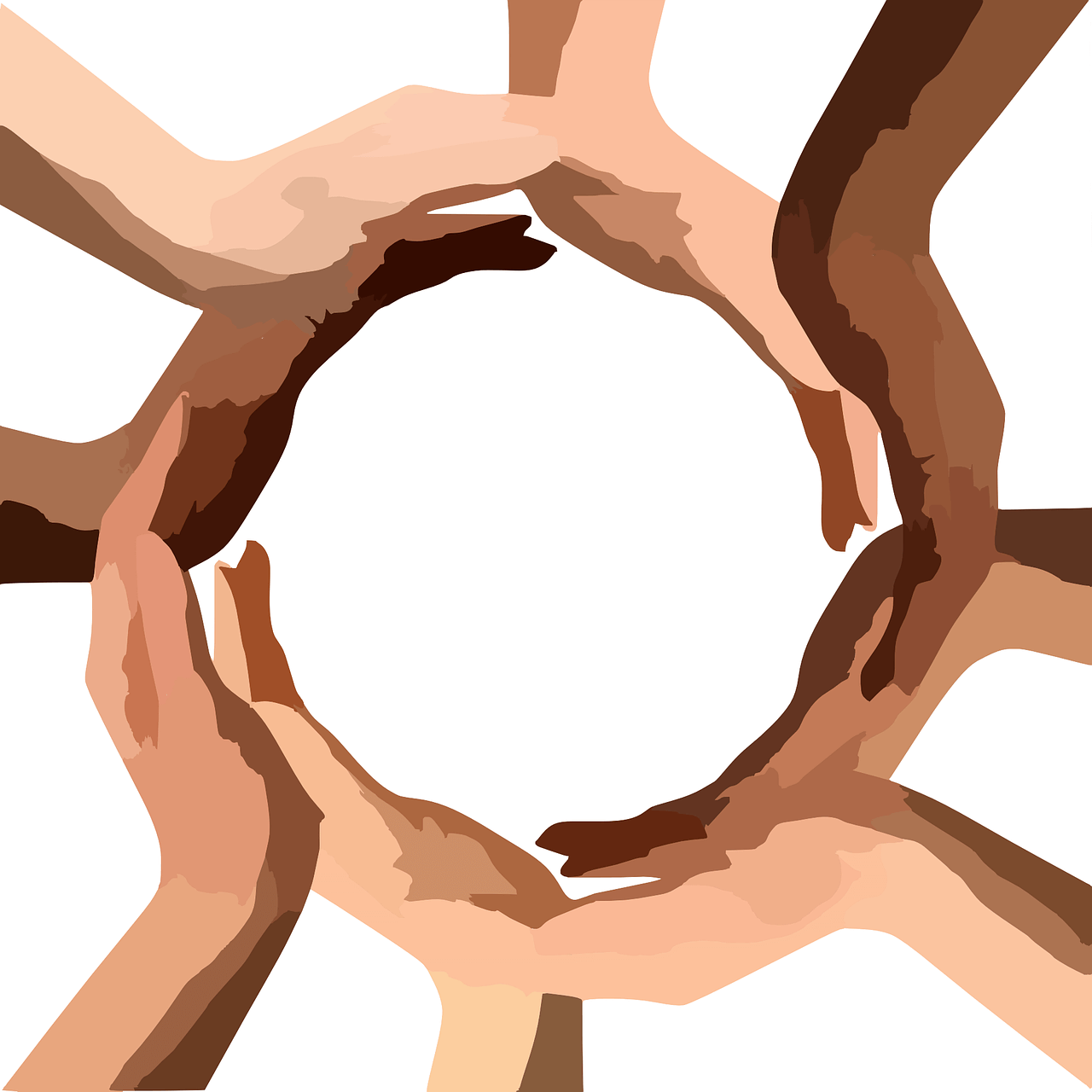 A few days ago, I was having a routine evening chat with my teen-aged daughter, and she was sharing how she has been targeted for racial harassment on certain social media sites since breaking up with her girlfriend. The young lady she had been dating was white; my kid is not. Despite the ex-girlfriend making a video saying their breakup was amicable, some in their circles decided my daughter was the villain and even used images of my daughter to portray her as a pickaninny working in the fields—among other vile racial images and, of course, liberal use of the N-word.

My kiddo is rolling with it. She is annoyed, but she is aware that racism is real and that the internet brings out the worst in some. Still, we had a heart-to-heart moment that frankly even surprised me. And I found myself telling my daughter that, given the reality of race, she would be wise to not involve herself with white girls.

Technically, my daughter is biracial—her father is white, I am Black, and her presentation is fair. But no one is ever going to mistake my daughter for a white girl. She has been raised as a Black girl, because historically biracial Black folks have always been a part of the Black community and, well, that’s just how I feel. An explanation would be a piece for another day.

My daughter asked me why I was suggesting she steer clear of white girls, and I told her that honestly, the power dynamics at play between white girls/women and Black girls/women leaves you open and vulnerable to friendships that are less than sincere and fraught with microaggressions. That’s on a good day. On a bad day—well, you might find yourself in relationships with people who honestly lack any capacity to support you, or at times even understand you.

Some might say this is rich coming from me. After all, did I not marry a white guy and spend 20 years with him? I did, and I also learned that as a Black woman, it is easier for me to make connections with white men than white women. I have had several white allies and mentors in my life and, frankly, almost none of those white people have been women.

Rarely is it said out loud, but my experience is not unusual. I have spoken with other Black women, at least in professional spaces, and many of us have had similar experiences. Rarely are white women allies, at least professionally. Often, allyship in professional spaces comes from white men. Why is hard to say precisely, but I have mused that maybe it is because white men have the most power, whereas Black women tend to have the least power—and therefore Black women are not seen as competition to them.

On the personal level, things don’t play out much better. Too often the emotionality of white women in my experiences makes most of my interactions feel tentative and transactional. It’s hard to be your most authentic self with someone whose connections often lead to microaggressions. I have a handful of white women with whom I do feel an authentic connection, but that number has grown smaller over the years. In the age of Black Lives Matter, it is tiring to decipher whether the connection is genuine or whether I am merely the token Black friend.

A few years ago, early in the pandemic and right after my father’s untimely death, I learned that a group of white women whom I had thought were friends had never seen me as more than that kind of “Black friend.” I was nothing more than fodder and a curiosity. After a lifetime of fits and starts with white women, the aftermath of that situation definitely has made me reevaluate my ability to connect with white women.

Which begs the questions: Is it possible for white women and Black women to be friends?

I think it is possible, but only if it is a white woman who is actively working to be a white anti-racist.

A white woman who is aware of her own power and privilege and how it is wielded and who does not compartmentalize race. That is someone I am capable of having an authentic connection with. A white woman who understands that yes, we may both be women, but our paths are not the same—and just as I must be bilingual in understanding how whiteness operates in the larger world, that white woman must be able to bring a similar lens to our relationship.

It also means that even white women who have partners of color or biracial kids are not necessarily a friend choice for me. Whiteness creates the conditions for living and loving across racial lines and still having absolutely no analysis or deeper understanding of race beyond the superficial, especially if their partners are not having these conversations with them.

In the absence of that level of depth and anti-racist framework, no, I can’t be friends with a white woman.

Circling back to my daughter, she just received her first lesson in the weaponization of white womanhood—how even proximity to white women can still have unexpected consequences for racism. Ultimately, she will have to make her own decisions around race and partners, and as her mother, my job is to support her in her journey. That means making space for uncomfortable conversations at times.

As for my readers, especially white women, I ask you to consider how you show up in your interracial friendships. Are they truly friendships, and can your friends of color bring their vulnerability and authentic selves to the relationship without your whiteness being centered?

1 thought on “Across racial lines, can we be friends?”