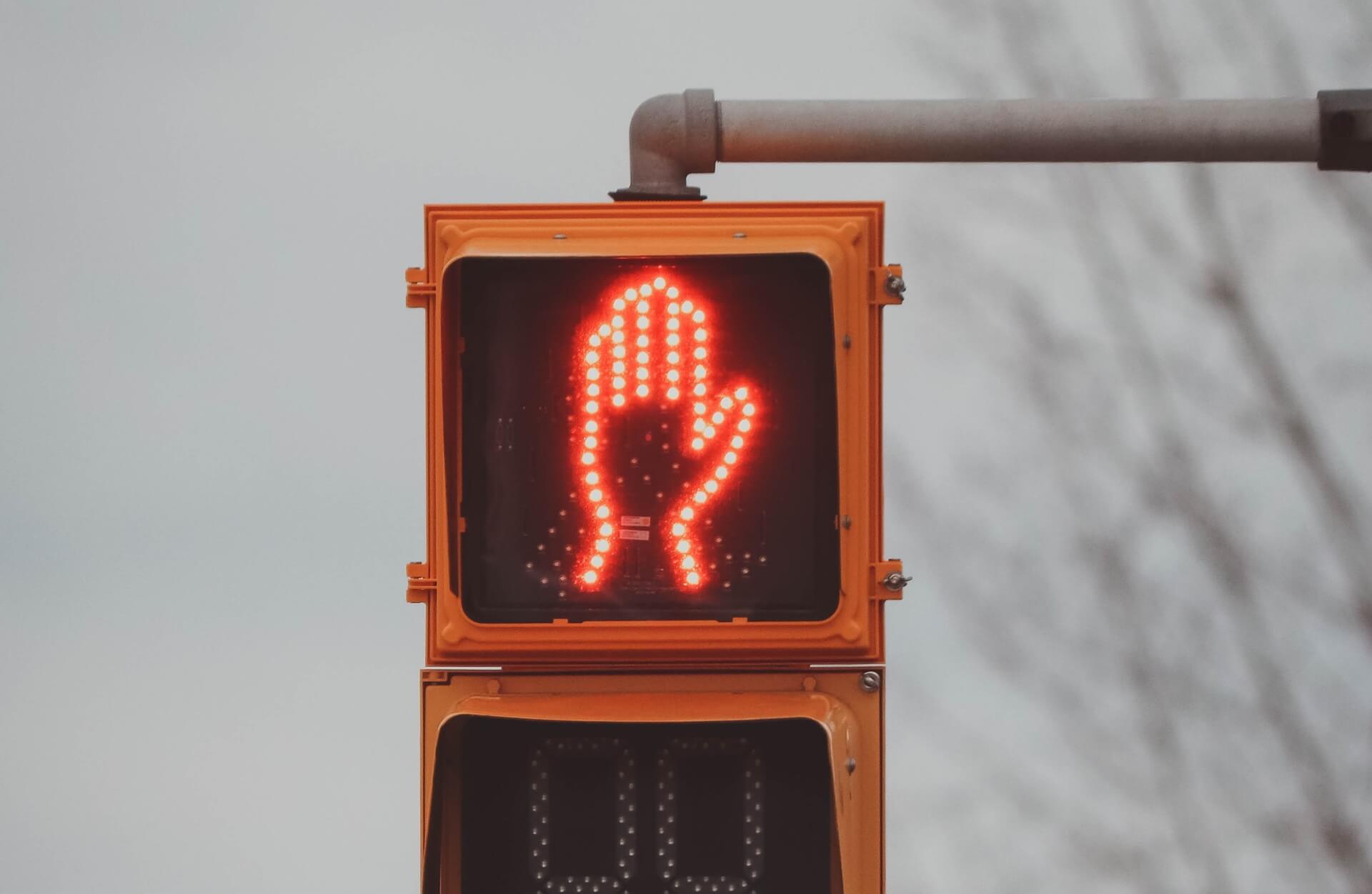 Last night, I saw a TikTok video where a woman who was Black was commenting on the wonderful current trend of Black men “frolicking.” The trend is that Black men are recording themselves frolicking joyfully, often in a field, frequently ending by tumbling down into some flowers. The woman’s TikTok (I’m sorry, now I can’t find it to share the link) was about the grief she felt seeing that so many responses to these amazing videos were other Black men saying they would love to participate, but they don’t have a place where they could do that freely without risking their personal safety.

Let that sink in, would you? Imagine not feeling safe to leap playfully around in a field. And, sure, many of us know what it means in one respect or another to not feel safe in public spaces. But … leaping joyfully in a field? Most of us white-bodied people would feel pretty safe doing that in most circumstances, I’m quite sure. Mighty we feel silly? Might we “fear” being mocked? Maybe. But unsafe? Unlikely.

I bring this up because I also recently saw someone criticizing “woke“ responses to racist or otherwise oppressive offenses.

It’s been my experience that there’s something that shifts when you start to feel the weight in your body, even just a little bit, of what Black and Indigenous people have been carrying for so long. I am not so arrogant to believe that I can actually know what it’s like for Black and brown-bodied people. However, once I started feeling in my whole body some nearly overwhelming responses to the violence—the overt and obvious violence like the mass racist shootings, as well as the less visible (to those of us who are white-bodied) offenses some call “microaggressions”—at first, I found myself needing to lash out at people who were not seeing how bad it really is.

People who study this stuff surely know more than I do, but I think that part of our (white people’s) racial identity growth must include periods of time where we are so disturbed by what we uncover that we need to lash out at anyone who reflects back at us how we’ve been for so long. At least, that’s how it’s been for me.

With not much effort on my part (meaning, some simple googling helped me find these spaces), I have participated in several cross-racial, cross-age, cross-ability, cross-gender, multi-faceted community spaces, mostly via Zoom. Several were set up with the intention to not center whiteness and even how they were set up helped me learn a lot. And, most were set up to practice being embodied in this learning work.

But let’s return to the idea—the overwhelmingly sad and infuriating reality—that there are Black men who would love to “frolic” and play with that TikTok trend who can’t because it would not be safe for them. The reality that every single day, people of color in mixed-race spaces cannot move with the same freedom that those of us in white or white-passing bodies take for granted.

I wish my fellow white people would try harder to put themselves in the shoes of a Black person, or Latinx person, or a Native/Indigenous person. For our collective growth, for the individual steps we can take to depower white supremacy, for so much more. But the truth is that many—and probably even most—white people don’t want to really, really, really face our part in shaping this world that is so unsafe for so many people.

It’s hard not to fall into utter despair. I remind myself that I’m new to this work; new to this way of being. I’m still likely to go into binary thinking, and despair is a part of that. It’s true that at times these changes feel hopeless and I fear that Black people in my lifetime will never be safe to frolic. This fills me with rage and (I’m a crier) I cry. How can we white people be so willing to support these oppressive systems that make going to the grocery store an activity that might end in your murder because white people feel so entitled to power and control? How can we say “oh no, not me! I’m not one of the bad ones!” when we keep resisting change at every single turn?

I’m so sad for the loss of wisdom and life, the terrible losses in Buffalo, overwhelming grief and helplessness when hearing about elders in the community who haven’t gone outside since the shooting. Fellow white people, we have to learn how to be different. We have to transform. We must stop supporting and participating in all of the systems that keep Black and Indigenous and other people of color silenced and unsafe.

Note for readers that may think I sound “impressed with myself,” as a white man said to me a few months ago after I shared some intimate details of my racial justice work: I am a white woman writing about my racial identity formation; my call to find the path leading toward collective liberation (not “how to be a better white person”). If what I write sounds like I think I “know better than you” or any other high-horse kind of judgment, I invite you to look inside yourself for why you feel that way. I am fumbling and bumbling along, trying to find ways I can be more fully human and how I can join with others to break free from the damage white supremacy culture and whiteness is causing all of us. I do write about my own growth, and sometimes that means reflecting on how I was before, but growth is not linear. This is not a contest. I share my learnings to model what it means to keep our collective well-being, our collective survival, as an active force in my life. I’m not better than you.

Image by Tungsten Rising via Unsplash