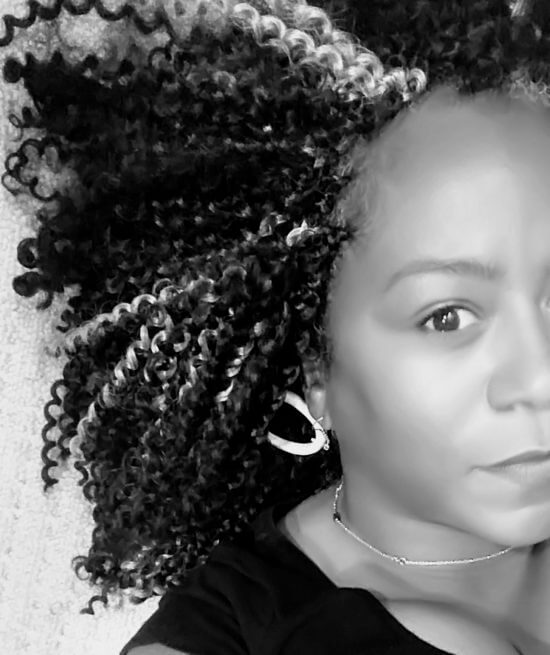 Given the current state of race relations, the story that I am about to tell is seemingly small. After all, America is currently being governed by an openly white supremacist madman who lacks compassion and empathy for anyone who falls outside of his base. We are in the midst of a dumpster fire called America and the truth is, we may all burn to death if things don’t change. Hyperbole? Less so than we really want to admit.

However, the truth is that the same thing that is driving our president to destroy our country is the same thing that drives the vast majority of white Americans to fall short when it comes to race relations. The inbred desire to only see whiteness as the one, true way to live life. Anything that falls outside of whiteness and its world is treated as an anomaly, a freak occurrence or a curiosity piece. Rarely are ways of being that fall outside of the white paradigm given the same level of respect and courtesy that whiteness is given and sadly this extends to actual people.

This morning, I went out to breakfast with my co-parent. We are still friends and we take our family and shared financial expenses as seriously as we did when we were a romantic unit. In short, our getting together to break bread and talk is not an unusual experience.

As we were wrapping up breakfast, an older white woman stopped in front our booth and interrupted our conversation to tell me that she loved my hair. I politely said thank you and continued speaking with my co-parent. The woman turned to walk away and as she walked away, I suddenly felt my head being patted while simultaneously watching a look of horror wash across my co-parent’s face. As I felt her hand patting my head, it hit me…this woman who I didn’t know from anyone had just taken it upon herself to touch my hair.

It’s not the first time that a white person has taken liberties with my body (or specifically my hair) and I am pretty certain that it won’t be the last. At least once a year, I encounter a white person who thinks nothing of reaching over to touch my hair, never asking if it would be okay; just assuming that it is perfectly acceptable to touch the head of a perfect stranger. I don’t know about you, dear reader, but in what world is it acceptable to invade the personal space of a perfect stranger? I have never in my life reached out and touched anyone’s head who was not a family member, friend or lover.

Yet ask any Black woman or non-white person and many of us have stories of having our space and persons invaded by white strangers who feel they have the right to touch us. We are touched in the same fashion that one reaches down to pat a dog, cat or other cuddly creature.

I can only conclude given my understanding of how white supremacy operates that this lack of understanding of how to interact with strangers who are Black (or other POCs) is born from the same driver that puts whiteness on a pedestal. It’s the inability to see non-white bodies as equal to their white bodies; the inability to see the humanity of others and to meet people as equal members of the human family.

Yes, I know that white women whose features fall out of white physical norms are also subjected to these invasions of bodily autonomy but it simply does not exist on the same scale that it happens to Black bodies. Whether it is touching our hair, our skin or commenting on our appearance and its “difference.”

While my hair being touched by a stranger is seemingly small, let’s look at the larger picture and see a president who openly attacks women of color via his daily Twitter rants, who openly threatens to pull the much-needed relief aid from Americans of color who are recovering from a hurricane of epic proportions while chiding them for a “lack of responsibility” and who makes time to denigrate Americans of color for exercising their constitutionally protected right to protest, we can see how the dots connect. Especially at a time when white nationalist activity is growing in this country.

The greatest threat to America is not an outside threat; it is the festering sore of white supremacy that is ravaging our national body. All white people are infected by white supremacy. While that may be a hard pill to swallow, especially if you are reading this piece, it doesn’t make it any less true. I work with white people who are committed to dismantling white supremacy and yet too many times, even in doing the work, I have seen people whom I personally like continue to perpetuate the same destructive behavior that they are fighting against. I am sure that the woman I encountered today didn’t see herself as engaging in harmful behavior; after all, she gave me a compliment. But intentions usually mean nothing when compared to the negative impact of those intentions (e.g., if I intended to drive safely and harm no one, but my attention drifted or I disobeyed a driving rule and now you are lying broken and twisted under my vehicle, how much would my intentions matter to you?).

At the end of her encounter with me, that woman at breakfast had dehumanized me. She treated me not like she would an unknown white woman but instead like she would treat a pet or a doll. She reduced me to an object to satisfy her need in that moment. It wasn’t enough to compliment my hair and move on; she needed to touch it without permission, thus taking what might have been a random and possibly warm moment and turning it into a moment of making me feel invaded and demeaned. This is what white supremacy does: It strips the humanity of people. But make no mistake: It’s not just Black and other POC whose humanity it steals, because it makes monsters (large or small) of the white people who invoke that white supremacy.

43 thoughts on “Touching my hair and stealing my humanity, or How white supremacy robs us all”