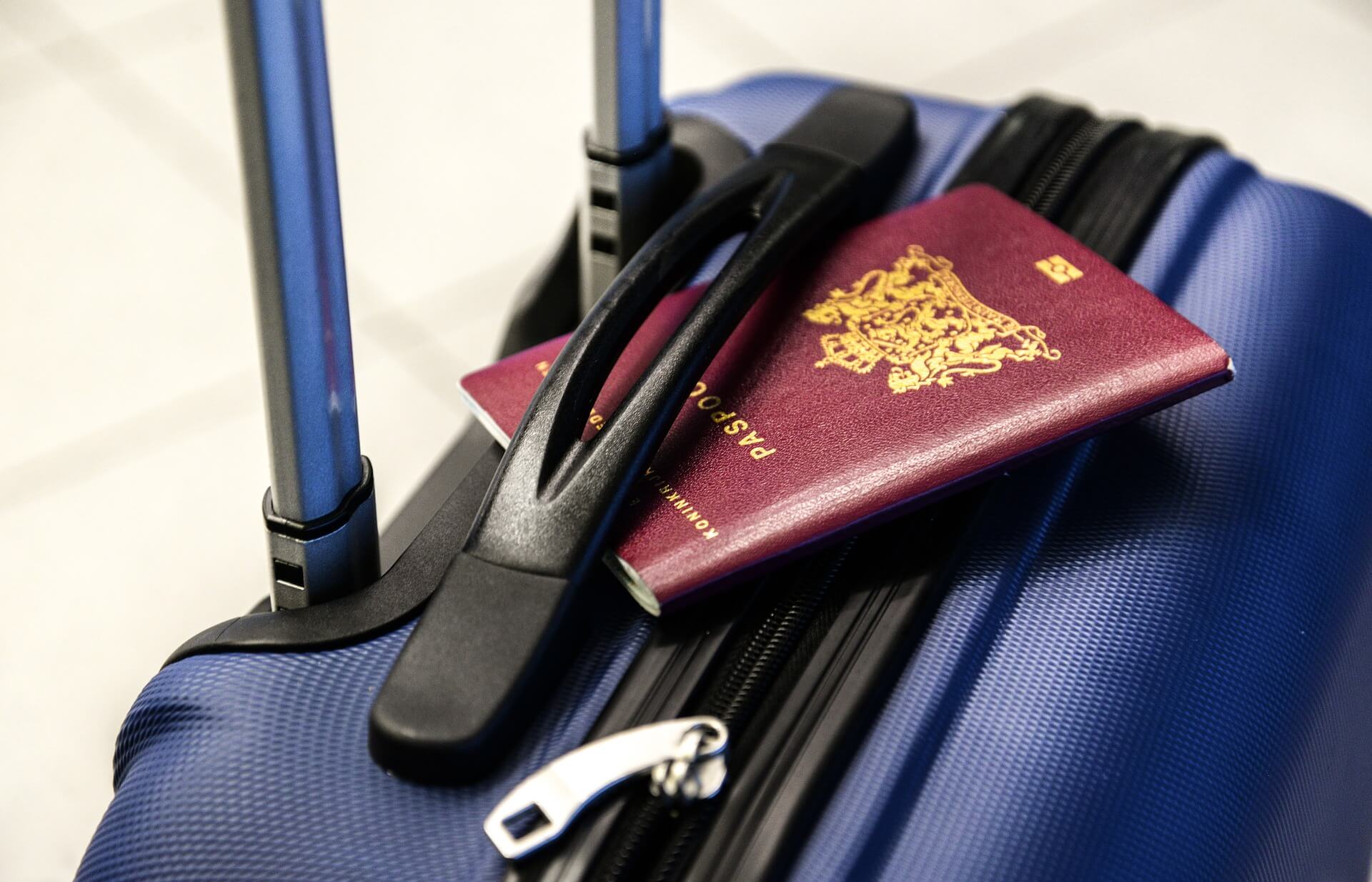 I want to take this opportunity to thank a couple of Black people, but first, let me start back a ways…

The problem with person-to-person racism is that it’s stupid. I know that’s obvious, but it still gets to me. Like, it’s people just not thinking their shit through. Then systemic racism allows the stupid people to just run the fuck amok and then it’s up to us to tell them they’re stupid. But, you know, they’re stupid, so they don’t believe us.

And what’s so gaht-dam infuriating about all of it, is that they don’t even have to be stupid! You can Google literally, any information about race in America but since it’s slightly easier not to, they don’t. So they’re lazy, too.

Here, let me give you an example.

Since the election of our…ugh…“president”…ugh…I have been on an airplane 15 times. Out of those 15 flights, I have been “randomly selected” 16 times. That’s right. I have been singled out to have my belongings searched on every single flight, and on one of them it happened twice.

In case you don’t know what I look like, I’m bearded, bald, just barely fail the paper bag test and get mistaken for Common (by white people) so often, I should honestly consider changing careers.

But not in airports. Not at all. In airports, I am overwhelmingly middle eastern, and that is my best example of how fucking dumb and lazy racism is. The systemic and individual racism directed at me in an airport is so stupid it can’t even get my race right.

An aside, to all y’all who look so relieved when I get pulled out of line, who look on approvingly as my bags are searched, I see you. Also, you should know that TSA doesn’t do shit.

But let me get to those thank-yous.

The last time I flew out, it went a little differently. I mean, it started the same: A white TSA agent looked at me and pulled my bag out to be searched, but he didn’t do the actual searching. Nope. Instead he waved over a different agent to do the dirty work. He also walked away before the other agent even got there. The other agent arrived. He was Black. And from the look of it, he gets asked to search non-white bags a lot. I say this because he just stared in the other agent’s direction, slowly looked over to me and without breaking eye contact, put both hands on my bag, pushed it toward me, gave me the nod and exhaustedly said, “You’re all set.”

Wherever you are, brother, thank you. I feel for you. We both know that, aside from outrageous racism, the TSA seriously doesn’t do shit. You’re doing the Lord’s work. And rest assured, you’re not the only one.

On my flight home, the dum-dum searching my bag was especially thorough. Thorough in such a way she—a white woman—seemed certain she was going to find me out. She was on the case and she was gonna crack it! In fact, she was such a remarkable detective that she drew the attention of her supervisor—a Black woman—who came over to join the investigation.

Unfortunately for her, it turns out that her supervisor didn’t share her investigative spirit. The supervisor asked her pointedly about every single action she had taken and then, one by one, told her that she was wrong for doing each and every thing she had done.

“Why are you testing that? It’s a plastic bottle of aspirin and you can just open it and look inside. Do you know how to open a bottle of aspirin? And this right here? You know that’s a false-positive. Can’t you see this X-ray right here in front of you? Why are you wasting this man’s time?”…and on and on it went. It was amongst the most brutal and joyous things I have ever witnessed and I wish my every future TSA stop to be just like that. Even better, I just wish not to be stopped anymore, but I’ll take what I can get.

Anyway, thank you TSA supervisor. Not only did you save me from yet another invasion and whatever unknown potential danger that can come from the wrath of TSA (an organization that doesn’t do sheeeeeeeit!), but you have perhaps also saved the next few people of color behind me.

All in all, thank you, Black TSA.

I see you and I love you.

Photo by Skitterphoto on Pixabay

2 thoughts on “The literal baggage of racism”