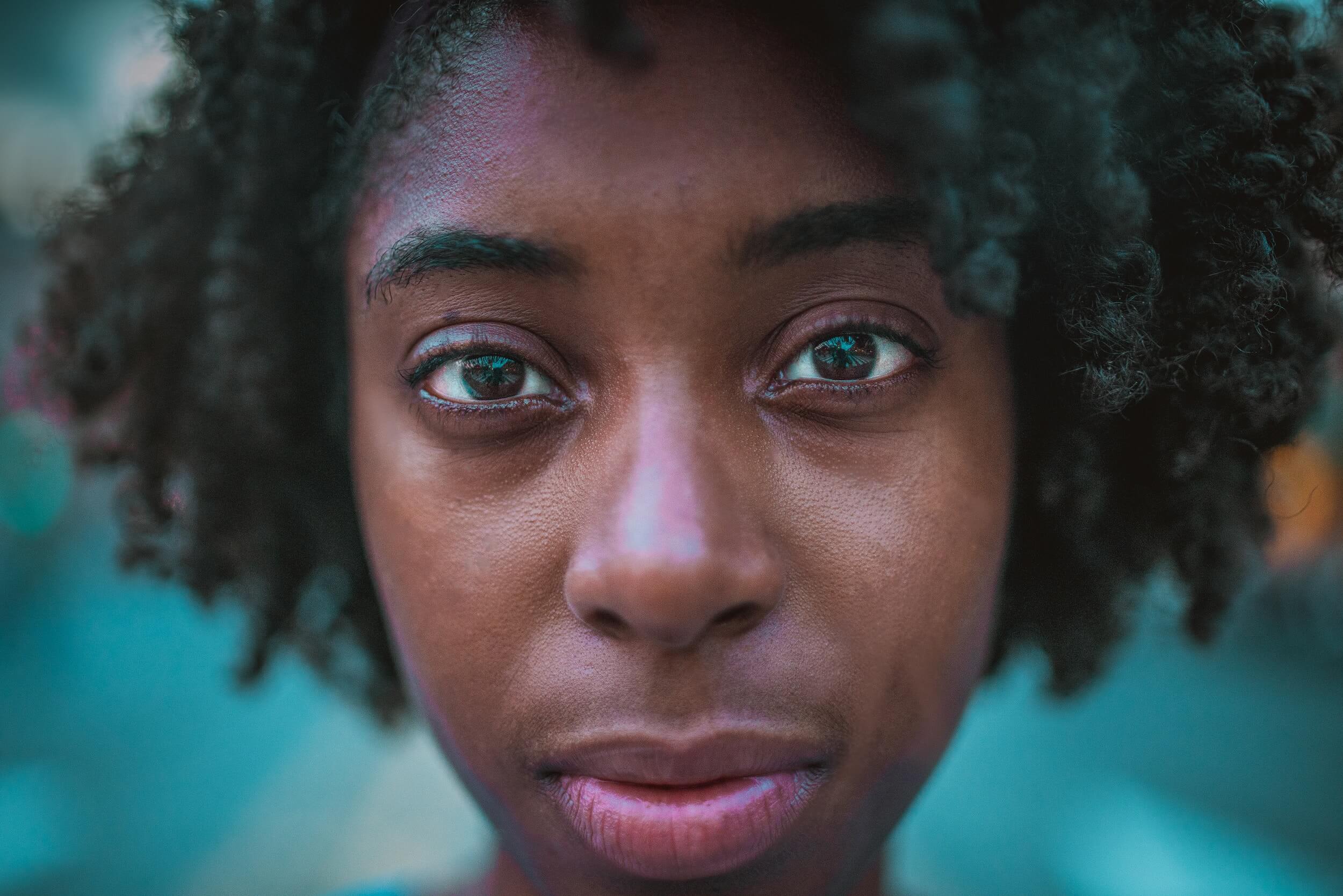 For the past several years, we have been bombarded by images of Black lives being snuffed out at the hands of law enforcement. For some, the ensuing conversations in the aftermaths of these deaths represented the first time they had started to examine racism in America. And yet, still these conversations didn’t go far enough. They were the appetizer into talking about race.

However, the conversation is subtly shifting and we are almost at the point where as a collective, we may have no choice but to face ourselves and our nation’s history and present stance when it comes to Black folks in America.

America has never embraced Black people as a whole in this country. Other than our Native American brothers and sisters, America’s relationship to Black Americans is tenuous at best. We may like individual Black people, but as a whole? Nah. Too many white Americans, despite what they may feel/think, have absorbed the cultural attitudes which have been with us since the first African was brought to this country and we created race as a way to subjugate those with darker skin. Anti-Black bias is one of the founding pillars of this country and despite the shifting laws and the occasional embrace of individual Black folks, America does not like Black people.

The recent Starbucks incident points to the daily realities that Black folks face in this country. No matter what we do, no matter how hard we work to fit in, our very presence is deemed suspect. Even if what we do is exactly what the white people around us are doing. We as Black people rarely admit that because the truth is painful to acknowledge. To know that the country of your birth does not fully recognize or welcome you as a full citizen.

A few days ago, I had a chance to share a recent encounter with a white woman while waiting to board the train. You can listen here. What struck me in listening to the full piece and hearing from other Black writers was just how tiring it is to be Black in America. The “just us” rules which are generationally passed down, the times we shrink ourselves in hopes of not being deemed other. Or viewed through the lens of suspicion.

I have been sitting with the fact that no matter how often proof pops up of Black folks being mistreated, there will always be those who argue “If only they had done XYZ.” No, there is no level of doing that will keep Black people safe until a critical mass of white folks acknowledge that the same system that “others” people like me operates because whiteness has been placed on a pedestal of humanity that requires a fall guy. Black folks are that fall guy. However the realization is not enough; at that point, it requires action and material support to balance the scales of humanity. Yet too many white folks despite years now of seeing videos of Black people routinely abused or killed by the authorities (and others)—what amount to snuff films and pain porn—can’t move beyond the “know” to the actual “do.” So we spin our wheels and wait for the weekly dose of Black degradation caught on video and circulated on social media.

This week I am feeling particularly tired. Perhaps it’s because we have a non-stop assault on Black humanity. From the young men in Starbucks to the young woman whose request to speak to management at a Waffle House led to her arrest and groping by the police department to the group of Black women golfing who had the police called on them because they were golfing too slowly.

I am tired because too often even when we rally to support Black people in many of these incidents, too often Black women are left unsupported. That pesky intersection of racism and patriarchy. Black women are expected to do for all and yet who does for us? We experience the racism and genderism that comes with being women and femmes and yet we are rarely supported.

For decades now, we have told ourselves that things are getting better racially and yet the data doesn’t support that claim at all. We now know that in the last 50 years there has been little progress for Black Americans when it comes to home ownership, unemployment or incarceration. The wealth gap has tripled for White Americans despite the fact that educational attainment for Black folks has improved greatly. Black women in particular are obtaining a larger share of the college degrees being issued but this isn’t leading to the creation of wealth.

No, things aren’t getting better and yet, small numbers of white people are starting to wake up to the horror which they inherited. The realization that the game is rigged and it always favors white folks. The understanding that this is larger than the school to prison pipeline and  that there is no facet of life in America which is not tainted by race or at risk of being tainted by race. The question is can that small number wake up the masses or is it just a continuation of the dream we have all been dreaming?

I have no idea what happens next but I will tell you this, I am tired.

Photo by Jezael Melgoza on Unsplash

1 thought on “The ramblings of a tired Black woman”