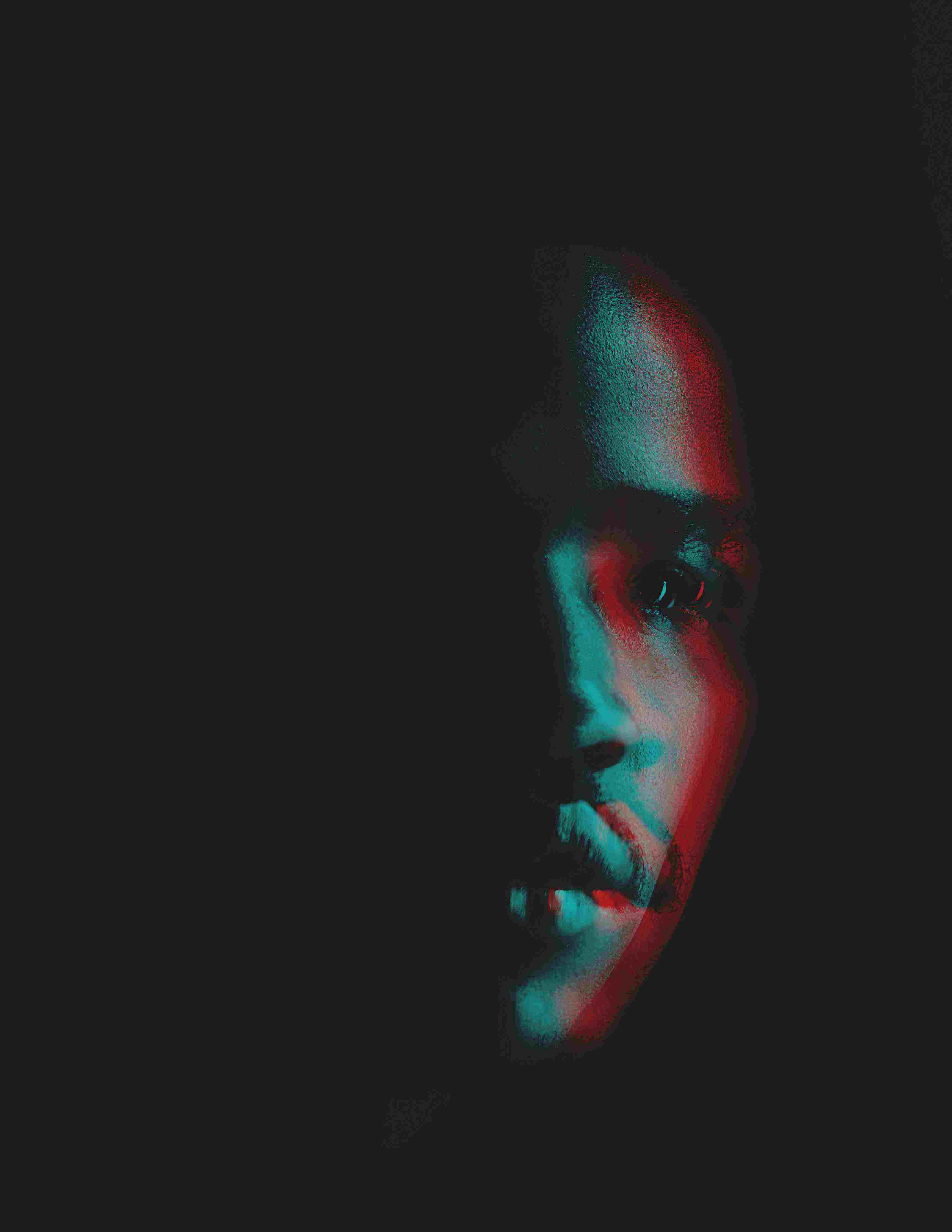 A couple of years back I had a conversation with a coworker that still haunts me. We had been talking about diversity training, and this guy was upset that I insisted my staff—which he was a part of—had to participate in the training. He was not sure why it was important; he insisted we were not racist as a school because we had Black students. He was even more adamant that we didn’t need said training because we had no Black staff “so what was the point?”

“This is beside the point, but I am Black. I am a person of color. I am a member of a minority community,” I replied, trying to keep my voice down and my tone even-keeled.

He stared in disbelief. “You’re fucking with me right? Just say you want me to do the training, and I will do it. I care about you and if you think this is a good idea I will do it.” There was a long pause. “Wait, you’re joking right?” he continued, “I mean, you’re white right? Why would you say you’re not?”

In that moment I realized that this man had not seen me as a person of color. Ever. I had been working with him for close to three years and at no point during that time had it occurred to him that I was not white. More importantly, he had not seen me as a Black man even though I see myself as one, and even though I speak and advocate from that perspective. Granted, we were not the closest of friends. He knew very little about my background. But still, it left me shook.

I immediately started questioning everything about myself. What was it about me that made him think I was white? This soul-searching brought back a lot of painful memories. I was reminded of the old adage: Too white for the Black kids, too Black for the whites.

I remembered sitting on the top bunk at Adelphi University getting ready for a party. We were in my friend Freddy’s room. A group of sorority girls walked in and started making bullshit small talk with Freddy and his roommate. They pretty much ignored me. I was cool, I wasn’t interested anyway. They started talking about guys they were hoping would be at the party, and Freddy said, “Mo’s gonna be at the party too you know, and he pulls mad ass.” He laughed, I laughed, his roommate laughed, but the girls did not. They just gave me a dirty stare. One of them said I was ugly as hell, and they left. Freddy’s roommate climbed up to the bunk, sat next to me and said, “You totally turned off those girls, man. Almost ruined our night bro. But it occurs to me that I don’t know what kind of nigger you are. A sand nigger or a regular nigger?”

I remembered being in high school, which was in a predominantly white town. Sure, it was a “Prestigious Liberal Bastion” and home of several of the most progressive academic institutions in the country, but I was one of a handful of not-white people in this town. I was on the couch with my girlfriend watching “Sleepless in Seattle.” What I wish I remembered from that time was that it was my first time encountering a bra that had more than two clasps in the back, but what I remember instead was my girlfriend telling me we had to break up. “I think I really like you,” she said, “but I can’t really let that happen. I know you’re not Black-Black, but it won’t really matter to my parents.”

I remember the time in middle school, working on extra credit with my tutor, at my school for the gifted and talented. We were working on an essay I was writing. He turned to me and said, “Wow, you’re so smart. This is very good. How are you even in this place? Isn’t this place for Black kids from the ghetto? I mean, it’s also for Spanish kids from the ghetto, but still, what are you doing here? You should totally be at a good school, where people could see that you’re actually smart, and not like these kids here who don’t really care…”

I remember all the times I’ve asked myself “What is it about me that puts white people at ease?” It’s not just that they don’t see me as Black, or even Latino, it’s that they often see me as either white or “not that kind” of POC.

As a Black Latino in Portland I often find myself walking this weird race tightrope, worried someday I will fall off and hurt myself. I know for a fact that certain people in this town don’t see me as a person of color, let alone a Black Latino.

I’ve known for a long time that most of the statements about my race are not seen as microaggressions (though I would argue that in most cases they are macroaggressions) but rather, as compliments. A good thing. I know that what folks have been telling me all along is that I am lucky that I am not Black, and even if i were Black, at least I’m not that type of Black person. The type of negative Black person changes depending on the context, and community, but what does not change is the belief that it’s a detriment.

What is most striking about my coworker pushing back on me, arguing with me that I am not Black, is that to him that would be an insult. I am his boss. I am good. I am reasonable. I can’t be Black, just like I can’t be a fire truck.

Here in Portland I still contend with this dynamic. I still get people saying, “Well, that’s just Mo…I only see Mo…” Folks will tell me to my face that they don’t see my color, that they “only see” me. I get that for most folks seeing me as “just Mo” it is thought to be a compliment. It’s fucked up but I understand. I understand that there is a preconceived notion of blackness that we have been fed since we were able to process images and words. I get that this notion is multi-layered. I understand the irony that while Black people get treated like a monolith, white people KNOW that we are not. They know that we come in all flavors, and some of them, like “gangsta rapper,” don’t taste as good as “Harvard professor.” They. Know. This.

I get that for most white people there is a distinction to be drawn between the honorable Dr. Martin Luther King, and the grifting grifter AL Sharpton, who by the way is also a reverend, but you know, not the good kind. To compare me to Barack Obama, which happened way more than I like to admit, is not a compliment. And don’t get it twisted—to some white people I’m closer to Barack Hussein Obama, aka Barry the organizer, than I am to the 44th president of the United States.

At the same time to compare me to a white man—to erase my ethnicity and culture—is not a compliment either. I get that it is a coping mechanism for white people, but it’s not a “good thing.” Pay for therapy AND treat me like a fully fleshed out human.

When we see our white peers, co-workers, community members, and politicians operating off of this dichotomy—that there are good Negros and bad Negros—understand that what we are seeing is the pervasive, harmful, and ultimately life-threatening toxic cloud that people of color live under. Either way, in the end we gon’ get rained on.

Image by Shalom Mwenesi via Unsplash

2 thoughts on “Not Black to some; too Black for others—It’s bad either way”