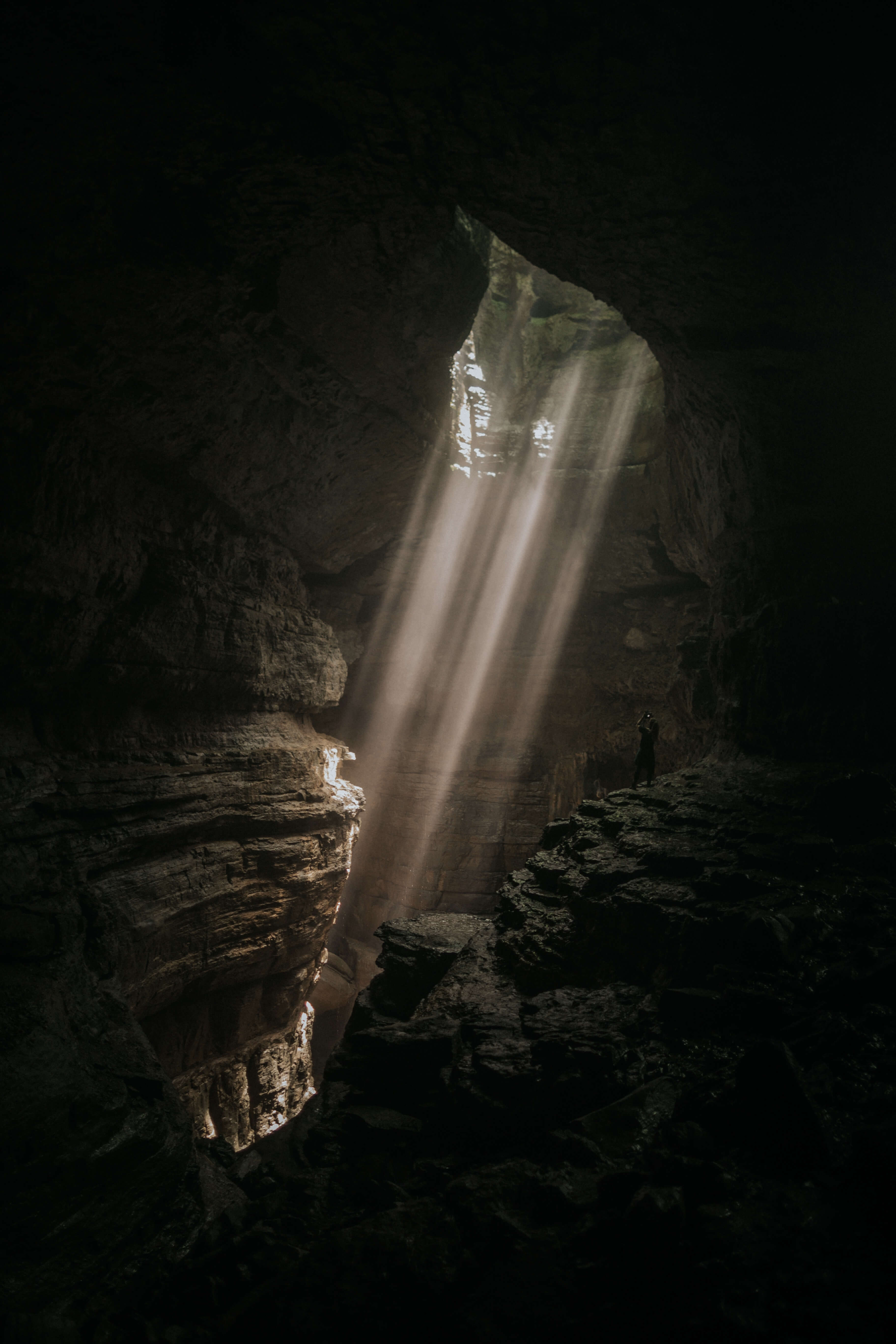 It required a lot of emotional pain for me to begin understand how, as Rev. angel Kyodo williams says, “love and justice are not two. without inner change, there can be no outer change; without collective change, no change matters.”

For a few decades, I haven’t been entirely clueless about racism. From the 1990s to the 2010s, I began to understand that I couldn’t help but be racist because of our country’s historical foundation of patriarchal unchecked capitalism built on a system of discrimination based on a social construction of race, e.g. white supremacy. I think I was a little proud of the fact that I’d figured out that that I wasn’t a bad person; that as a white person I couldn’t help being racist. I liked my willingness to be bold, to say things we “weren’t supposed to say,” as white people. Of course, admitting my racism as a white person in a white supremacist society didn’t really carry many risks. Some white people closed their emotional/social doors, but for the most part, people thought I was “brave” for speaking out. There were more benefits than costs for me and I went along like that for many years.

In my whole 49-year-old life, I’ve had two close friends who are people of color. I don’t write about this much because intimate cross-racial friendships are not simple, and I feel deeply protective of these bonds. However, sharing about my process of trying to face my addiction to white supremacy is part of what I do in this space, so, with the permission of the person involved, I’m going to tell you just a bit.

About 10 years ago, my racism—my whiteness, the way I moved in the world—cost me one of the best friendships I’d ever had. As I said, I had been speaking out about racism for years and, as far as I knew, that boldness was mostly doing more good than harm. I had been writing an opinion column in the Bangor Daily News since 2012. In July of 2013, when I decided to use Trayvon Martin’s murder to point out to white people like me that we need to face our own racism, my column was harsh.

In the column, I start out by revealing some overtly racist thoughts I had worked to admit to myself I’d had in passing in my lifetime. I had recently recognized that trying to quiet racist thoughts (that I didn’t even know I was having!) was blocking me from being relaxed or normal around Black people; an idea I’ve shared in this space. I was referencing what Shankar Vedantam’s calls the “‘hidden brain’…shorthand for a host of brain functions, emotional responses, and cognitive processes that happen outside our conscious awareness but have a decisive effect on how we behave.” I knew the first lines of my column would be shocking, and I used those words intentionally. I wanted to draw in readers in the same way people “rubberneck” as they pass a car wreck on the highway. This was a mistake.

Before the column was published, I thought about letting my one friend who was Black (I hadn’t yet met my other friend who is a person of color) know about it. It was going to be startling, I knew. But, I reasoned with myself, with the exception of the first extreme couple lines, she and I had discussed and mostly agreed about the rest of the content. It wouldn’t be too big of a deal, I thought.

It was a big deal.

I broke our friendship. I hurt my friend deeply. It was one of the most painful losses I’ve ever endured, and there was nothing I could do about the hurt I had caused. I thought I understood why she was so upset. I thought it was because what I said was disgusting and racist and that she’d been blindsided that I could have such ugly thoughts. And, to be sure, that was part of it. But I didn’t come close to a full understanding of the harm I had done until that ex-friend was gracious enough to talk with me about it a few years later.

What I missed after making that terrible mistake in 2013 was how much my view of the world centered on whiteness. I reasoned that most of the readers of the paper as white—“Maine is a white state” was a phrase I still said in those days—dismissing the possibility that any readers would be Black or brown. The truth is, beyond a twinge wondering if my friend might be “startled,” I never seriously considered what impact my words might have on Black readers. I thought of myself as writing “to white people.” But I only thought about how white people might respond to my column; how Black or brown people might feel didn’t cross my radar in any significant way. What a selfish and self-centered asshole I was.

The loss of this friendship, and her generosity in taking the time to share with me just how I had harmed her, helped me start moving forward again in my path toward liberation. Over decades, I had tried to be a better white person and tried to work toward racial justice, but I hadn’t recognized the spiritual sickness my addiction to white supremacy was causing in my heart. The cognitive load required to stay in denial about racism, both systemic and personal, kept me from being fully human. I hurt someone I loved, and quite possibly I hurt other people, too. I was doing harm where I wanted to help because I was so deeply in the world of whiteness, I couldn’t see any other way.

Every single day, I address my addiction to white supremacy just as faithfully as I address my substance use disorders. The spiritual solutions I use for my alcoholism help in my addiction to white supremacy and both paths of recovery require regular actions to stay spiritually fit. I know that complacency will lead to relapse which will lead to pain for myself and people I love. My recovery depends on my connection with powers greater than myself, including connections with other people. Recovery is a path of progress, not perfection, and I hope my experience might benefit others.

Photo by Ivana Cajina on Unsplash