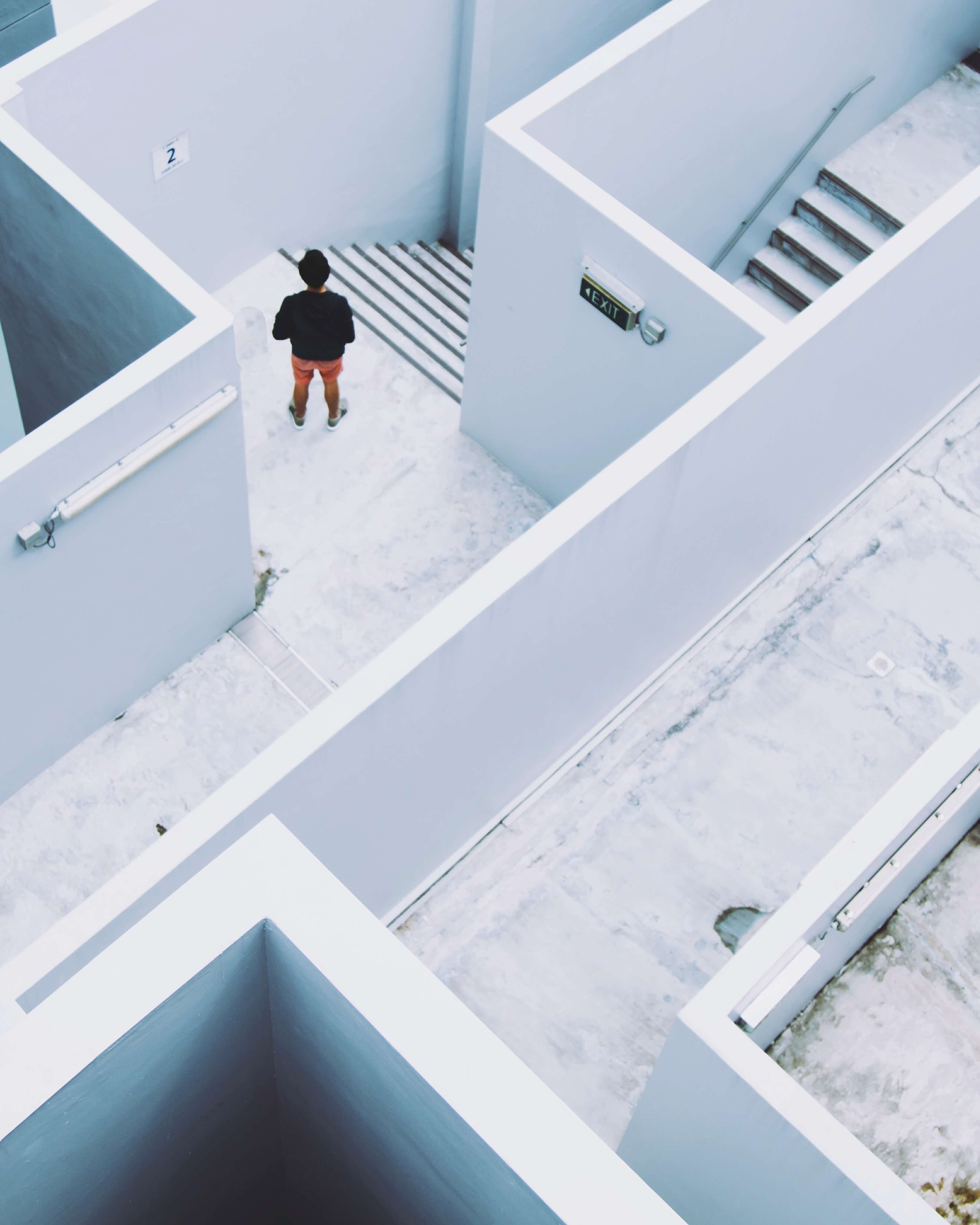 This story ran in Maine’s largest paper this past Sunday and it reminded of a question that I was recently asked by a Black woman from the south. What is it like to be a Black person in such a white state? To be frank, I have received some version of this question pretty regularly and frequently since moving to Maine in 2002.

The short answer: It’s lonely, it’s tiring and it’s exhausting. However it’s far more complex than that because life, regardless of race, can rarely be distilled down to one sentence.

As someone known in Maine and the region for writing on race, I am quite accustomed to being asked, “Why do you stay here if all you are going to do is complain?” First off, I don’t only complain about the state but let’s be honest: I write on racial and other social issues so I have plenty of flaws I need to draw attention to about this state and the region. But, if you want to know why I stay, let me ask this. Why do so many white people in Maine complain about winter weather so vehemently after the first month of it, and expect Florida weather in January or February? Or complain about the tourists who are such a big part of the economy here but continue to live here and deal with them in the summer?

Fact is: America is a racist nation. If there is nothing else we should all be clear on in the past few years, America has a racism problem and we have always had a racism problem. Whiteness was created to keep white people in positions of power and privilege. Period. The reason that we can’t love our way out of hate or “just be nice and be patient” is because in our current system, whiteness is currency and a power structure. It’s why even in majority-minority (by the way, I hate that phrase) cities, more often than not, white people are still the ones in charge. It’s why Trump, a serial loser at life (except for his uncanny ability to stay rich and influential despite failing at business and personal relationships so overwhelmingly) played the ultimate race card based on white fear of annihilation and loss of power and rode his lazy, unqualified ass into the White House.

So when I understand how racism and whiteness operates, I understand that there are very few safe spaces where I will be free of racist behavior. After all, blatant acts of racism happen in racially diverse cities every day.

As a teenager in Chicago, I was called a nigger by a child who couldn’t be more than 5 or 6 years old. I showed up to see apartments that were suddenly not available though I had spoken to the landlord less than hour earlier and, of course, my favorite racial incident, being followed around in stores by general staff or security guards. Let’s not even get into the time I was accused of being a sex worker as a passenger in the car with my then-new-husband by a police officer who pulled us over for absolutely no driving infraction whatsoever—since Black women riding in cars with white men can only be sex workers in the eyes of the police. All of these incidents occurred in Chicago. The third largest city in America which has a large Black community as well as one of the largest Mexican communities in the country.

When you have experienced racism in large, racially diverse cities, you come to realize that racism is everywhere. The only difference being that in Maine, having a supportive community is harder to find and that’s where good extended networks across the country are a lifesaver. However, the small, mostly rural nature of Maine also provides the opportunity to start conversations that can make tiny inroads into shifting the current power structures because there are fewer layers to navigate.

Unlike in a city like Chicago or even Boston, the people who are part of the systems and power structures in a place like Maine are far more accessible. In Maine, I personally know several state lawmakers, and both the mayor and school superintendent of our largest city. I can access the folks in charge in ways that were simply not possible in Chicago. If I were to move back to Chicago, sure I would have an easier time finding a good church home and a hair dresser and I would have other better choices but accessing the power structures and having the ability to effect change would be an almost Herculean task compared to being in Maine.

The truth is that being a Black woman over a certain age in America is lonely, tiring and exhausting. The racial health disparities data tells that story, despite the adage that “Black don’t crack.” No, it may not crack on the outside but it is cracking day by day in this country. Racism steals from the well of human potential and it does that by ensuring for Black women in particular, the odds are that your chances of a long life free of heath issues is like playing the lottery and hitting big.

Understanding racism at the deepest level is, to some degree, freeing. It frees me from believing that I must exist in a way that will lessen racism. It frees me from believing that there is a safe space for me. Instead, I work to navigate this racist country and seek joy on at the deepest internal level where there is no white person or system that can touch me. My soul is free and eternal. It frees me to fight the system knowing that like the ancestors before me, my work will only be a minute piece of the larger vision for freedom. It frees me to know that even anti-racist white people will mess it up pretty often and to not be surprised when they do. It also allows me to be free to pursue the best life that I can and for me, access to nature is central to that and nature is something that Maine has an abundance of. When I look at the ocean, I see something larger than myself or any of the systems that oppress.

That is why I stay in Maine—at least for now—and why I will continue to live here not in silence but in contemplation, conversation and yes, also in criticism.

Photo by John T from Unsplash

1 thought on “Being Black in a white state: Why I “stick it out””