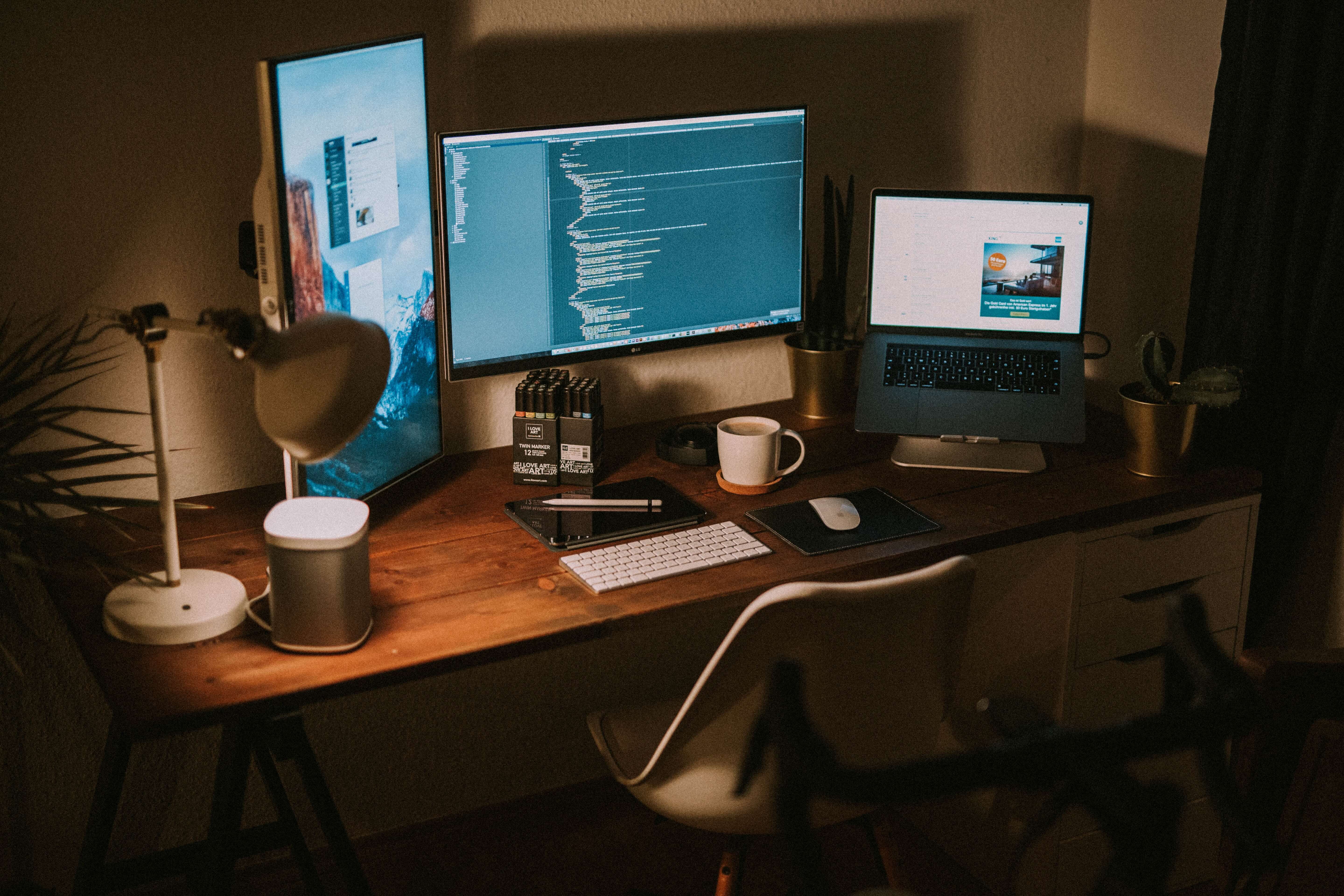 There was a point in time where I felt that I needed to see a picture like that. Shortly after the election of Trump, I began to see these memes pop up all over my social media timelines. I felt that it was important—essential—to keep the people posting pro-Trump stuff in my timeline. In my sight. I thought to myself: I did not want to run away; I want to know what they are saying. By looking directly at the hate, I was doing a good thing, I thought to myself—a proactive thing.

Over time, the memes did what memes do and they became more absurd, more abstract. I noticed something else was changing—what happens when life imitates absurdist imagery and thought? The lines between “holy shit that would be insane” and “holy shit that’s totally insane” are being blurred and erased on a daily basis by our abstract-improv-artist-in-chief.

I can remember the first time I read the sentence “I am proud to be a nationalist and I see nothing wrong with that.” It was here in America, in the 21st century, and it was not an “ironic” statement. I actually read that way before Trump said it at a rally (10/22/2018). Soon I began to see more blatantly racist, sexist, homophobic, xenophobic content popping up on my timeline. Eventually my timeline resembled a combination of the front page of Stormfront—classic Onion articles come to life and an Evangelical Tent Revival. But each time I saw hateful content I would go down a racist rabbit hole chasing after the original poster’s previous shitty things they’ve posted. I have to look, I reminded myself. I have to force myself to not turn away.

The thing about memes is that they are satire. They are the furthest extrapolation of an already absurd observation. The thing about Trump is that he is the furthest extrapolation of an already absurd, racist, sexist, xenophobic society. The memes I was coming across my feed morphed from cheerleading and silly ignorant slogans (“Build the Wall” anyone?) into a concoction of Trump idolatry, flat-earth-levels conspiracy theory, and pure unadulterated hate. “Build the Wall” was literally replaced with “Brown people are animals.” Specifically, I noticed the memes and comments were now centered around hate for anyone who believes that we should care about the state of the world and care for one another. Women who pointed out unpleasant truths about men, Black and Brown folks who pointed out racist realities of their everyday existence, immigrants who dared ask for their humanity and respect—these were all the fuel for the hate that I was seeing on a daily basis. But it was not just the trumpers whose hate was being fed.

One of the side effects of my severe anxiety disorder and depression is that every once in a while everything makes me cry. Full. On. Big. Fat. Tears. Everything. It does not last very long, a couple of days usually, but I cannot control it. During these spells sad news, good news, mundane news—all of it makes me break out in tears.

I know that I am being triggered by everything right now and yet I know that I have to stop seeing this shit on my Facebook timeline on a daily basis. Despite being triggered by everything, this hate I am forcing upon myself is different. It’s not triggering me to the point of tears. I can deal with that. I have been dealing with that my whole life. Something worse is happening to me, and I fear to my friends who feel that duty to subject themselves to the cult of Trump. We are moving to the dark side. We are fueling our own transition with their hate. What happens when we are consumed by our hatred for “these fucking garbage humans”?

At first I thought it was my duty to keep that shit in front of my face. I felt it was my duty as an activist and educator to stare down the hate and keep it moving. “I need to know what they are saying!” “I need to remind myself these people exist!” I’ve gone beyond knowing to hating. With a passion. This cannot be good. Right?

Last week a guy I barely know (but who keeps popping up in my Facebook timeline) posted a picture of a woman, let’s call her Nazi McGov, in a Nazi uniform. This woman works in Maine. She works for a government agency, in fact. Now. Today. The man who posted it noted that it was insane that this woman has a job where part of her responsibilities are to “monitor” and “assess” people’s behaviors. Immediately after posting the picture, which he made quite clear was a “publicly accessible document” that she herself posted, he was bombarded by people, some of them not even her friends, accusing him of being racist towards Nazi McGov. He was a “bastard for posting the pic” and “insinuating she was a bad person.” He was an “asshole for posting her picture” and “slandering her.”

“Bro you are so dumm, posting that pictur! you libtard!, do you EVEN KNOW what slander menes?!”

This man stuck to his guns the whole way through; he consistently reminded folks she posted this pic—it doesn’t really matter if it was five days, five years, or five decades ago. He reminded his attackers that shortly after WWII most of us agreed Nazi stuff wasn’t cool. You know, like blackface. Or so we thought.

Watching the people come after him made me realize that I would rather have people like him on my feed than the people who are coming after him. I don’t actually need to keep seeing the hate that these folks give. Its real. I’ve lived it, and it would be insane for me to suggest that statement should only be in the past tense like some of the folks kept “reminding this man”—“that was in the past; get over it!”

I’ve begun the process of weeding out people who post hateful memes. I am weeding out the Trump zealots (read: zombies) along with the “devil’s advocate” sympathizers. I am prioritizing positivity. In just a short time I feel happier.

But I’m left troubled because I’m not sure why I felt that I HAD to keep myself connected to the viotrol, hate, and ignorance that is currently abundant in this country. Was I afraid I would have a hard time finding some? My whole damn professional trajectory is a reminder that this stuff exists. Why am I inviting more of this into my life? What did I think would actually happen if I stopped looking?

I have some new questions now: Do white people need to be the ones to stare this hatred in the face?  What is the difference between self-care and avoidance? Does anyone need to chose to see this kind of ignorance and hate on a daily basis? How do people stay motivated in the fight if they look away at what is actually happening? If we do chose to look how do we respond in a way that does not deplete our positivity?

Moises “Mosart” Nunez is an educator, activist, and Ph.D. dropout with a master’s degree in education. Mo’s professional focus is on issues of teen violence, at-risk-youth intervention, the social-emotional education of teens, creating inclusive school environments for students with special needs, school redesign, community engagement, and dismantling racist practices in public education. Mo currently designs and leads community engagement based anti-racism and implicit bias workshops for district and school leadership across the country. Mo has taught English, social studies, and special education across the Northeast in public schools, alternative-education programs, private independent schools, and several universities. Mo has also designed and served as director for several successful at-risk-youth programs, most notably at New Beginnings in Rochester, N.Y.—an alternative education school that focuses on educating and reintegrating recently incarcerated youth. Mo has served as administrator, program director, and program manager for several alternative education, day treatment programs, and public schools in New England and the tri-state area. Mo recently won The Phoenix magazine’s Hip Hop DJ of the Year 2018, and released an album of original music under the name “mosart212.”

Photo by Jannis Brandt from Unsplash

2 thoughts on “Memes of hate: Do we need to look at them?”