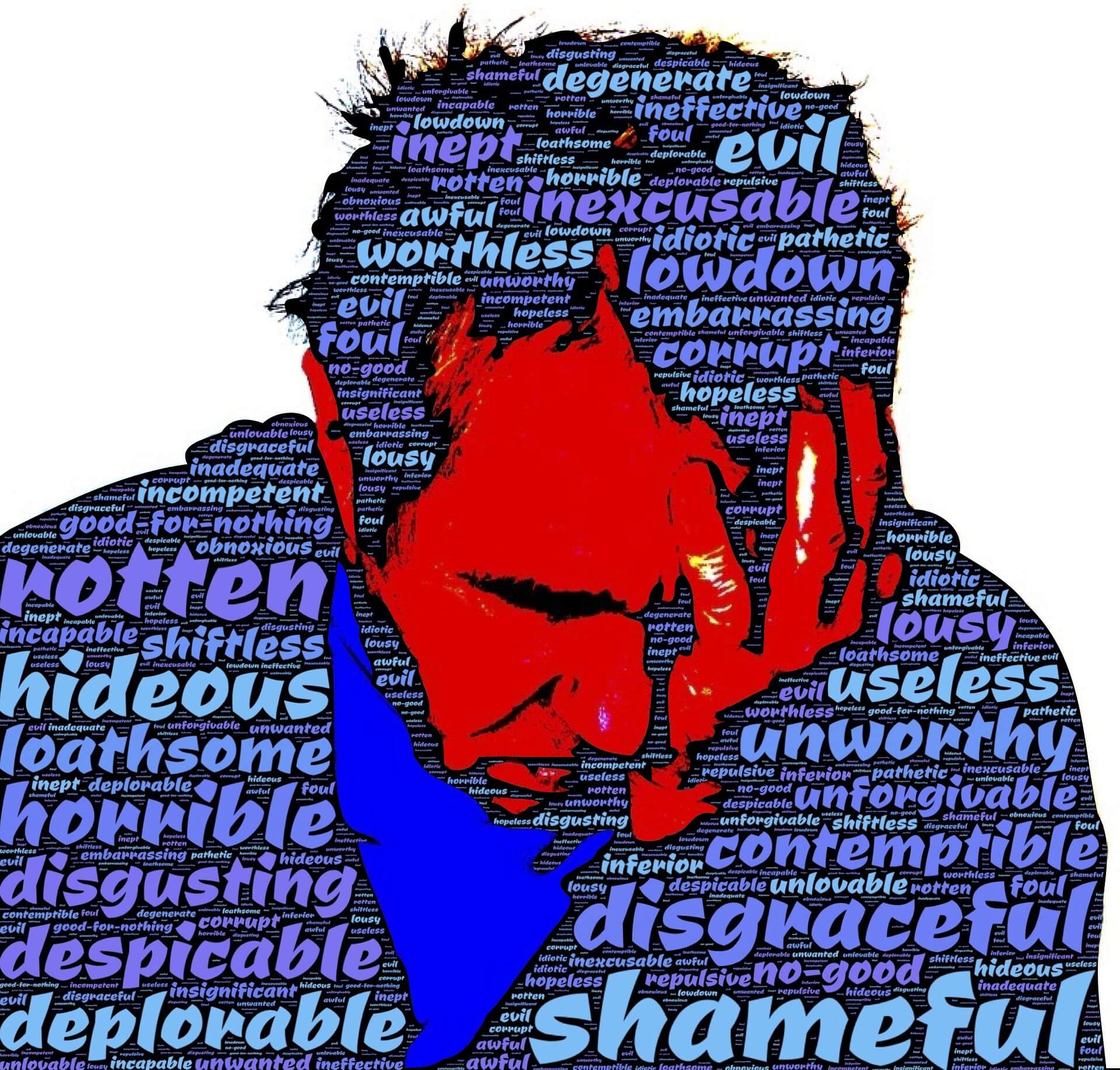 The national conversation over impeachment is getting louder every day. The Mueller Report seems to have turned the volume all the way up to 11. The conservatives, of course, are against this, but so are some liberals. The liberal reason is a fear that an impeachment trial could rule the president not guilty, emboldening him to be even more destructive. Their point is proven by the president’s inevitable reaction to all problems, including the Barr summary: blame the democrats and the media, and promote his enemies list. He does this even when he thinks he’s winning.

The liberal alternative to impeachment is to wait until 2020 and vote him out. The obvious problem with that solution could be explained to you by any and all of the 3,000,000 Hilary voters whose voices were silenced by the electoral college. But even if we sorted out the problems with the electoral college and somehow managed to actually vote him out, all the evidence suggests that he would be quite unwilling to go. Should he be forced, the violence that would follow is at the very least predictable.

Unfortunately, not all problems have solutions, but don’t worry. It’s so much worse than you think because we’re not even looking at the actual problem.

The problem is that the Mueller report is about seeking the truth, but our cultural understanding of truth has shifted, especially around politics.

Political lies used to work very simply: politicians lie to their constituents in order to gain their votes, then the constituents who believe the lies would vote for those politicians. It still mostly works that way, but the president is changing that. His reasons for lying aren’t necessarily to get votes, as he probably never intended to win the presidency. The stunning frequency with which he lies suggest that he’s flatly incapable of anything else.

The shift is that his supporters don’t actually believe his lies. They know he’s lying, but they enjoy it. They enjoy it because they don’t see his lies as attempts to deceive them. Instead they see his lies as weapons he’s wielding for them, directed at their perceived enemies.

They’re just psyched to be owning the libs. Unfortunately, schadenfreude as a political platform will only destroy your society.

Truth only exists to the individual; everything else is consensus. The perceived weaponization of lies not only destroys the perception of truth, but the ability and desire to form consensus as well. Without those things society devolves and cruelty reigns. Power stays in the hands of worst and weakest among us. What should be a shared reality becomes a distorted and didactic performance. Things that are objectively normal become wrong and things that are objectively wrong become normal.

It’s easy to believe in American exceptionalism. It’s easy to think that that none of that could happen here, but ask yourself what if it could? What if your reality just came apart? What if something so seemingly undeniable as science could become fantasy with the sole purpose of defining you as inferior? What if you could be refused employment not because of a lack of education, experience or ability, but because of something as non sequitur as the hair that grows naturally from your body? What if simply pronouncing in public that your life matters could result in extensive government surveillance? What if things like this went on for so long that it became socially acceptable for the police to routinely and publicly execute people who they think look like you?

What if this had actually been happening all along, but just not to you?

What would you do?

Photo by John Hain from Pixabay