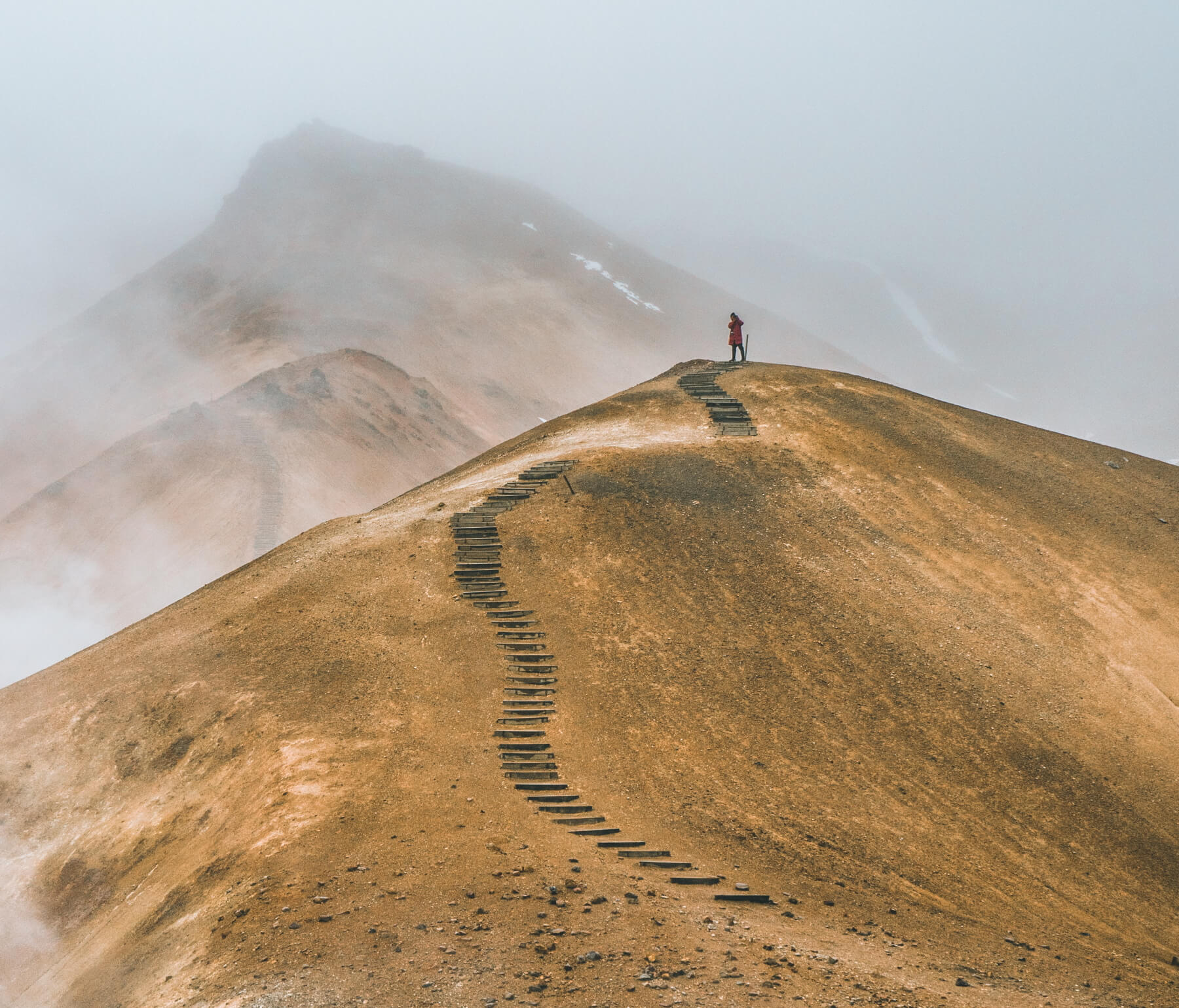 The following are excerpts of a discussion about the idea of white affinity groups in antiracism work. Bran is Black, Heather is white.

Heather: Today you made a great comment about white people who talk about not wanting to hurt Black people that made me think about my motivations for “trying to cause less harm.” Do I genuinely want to not hurt Black people? Or am I more concerned about doing things wrong or feeling bad because I’ve hurt someone? What is it I’m actually trying to avoid?

Bran: This is something that I find quite common in relation to conversations with white people about race. And it occurs to me that it is an extension of intention vs. impact. The concern for white people, realistically, centers more around perception of intent. The truth is that we can’t have any sort of productive conversation about anything if one party chooses not to engage for fear of being seen as imperfect. So it’s obvious that the impact of the desire not to be seen as hurtful, or doing harm, is that we don’t progress further in the fight against racism. We don’t build trust or relationships by refusing to engage on a more vulnerable level. It’s all pretense. The truth is that the systems built by white supremacy are harmful to non-white people. So in seeking to be “less harmful” by continuing to avoid the necessary conflict that happens when creating dialogues about race, you’re really just protecting your own self image. That seems to be more ego-driven than altruistic, at least from my vantage point. It’s a kind of “thoughts and prayers” approach, meant to allow the offending party to feel good about themselves while continuing to ignore the problem.

Heather: You said “…we can’t have any sort of productive conversation about anything, if one party chooses not to engage for fear of being seen as imperfect.” Yes! I totally agree. The reason I was thinking that it should be white people with white people is because we have so much to learn that I think the learning process itself would be not only exhausting for Black people, but infuriating. Like, why would Black people want to be a part of white people learning how to be more human? Wouldn’t you rather be with white people who have been practicing accessing more of our full humanity rather than those of us who have just started trying?

Bran: I guess my most sincere response to this is simply, what feels like so much? I think it should be more of an on/off switch? Maybe there’s this desire to sort of Marie Kondo your inner life. To take each portion of your reality and hold it, and ask if it feels good. It almost feels like this desire to reminisce and memorialize a dear friend. And while I can understand how this kind of self-reflection may lead to a sense of grieving, I think there’s a tendency to indulge in this perceived need to be gentle and comforting about the whole process. Instead, it might be more beneficial to call to mind an episode of Hoarders. All those things you hold dear and think fondly of are actually symptoms of a deep dysfunction, and there comes a point where everything but the barest bones of what is required for life needs to end up in the dumpster. I think going through this process with other white people can tend to allow for backtracking and lack of accountability. I suppose in this analogy people of color could best be represented by the workers that are present to haul everything to the dump.

Heather: The very, very short answer to “what feels like so much?” is a lifetime of having no grounding in any kind of culture beyond the church of the individual. If I’m hearing you right, you’re pointing out that the way I was suggesting white people need to process a lot of stuff in white affinity groups is based on the whiteness way of being, as if things can be compartmentalized and somehow tidy. In control. There’s a preciousness we white people have when we try to grow in our racial identities, for sure, especially when it comes to facing what kinds of sacrifices we might need to make to really change. Am I hearing you right?

The resistance I’m feeling is strong. I’m imagining a multi-racial, cross-class group of people and how… hm…I feel like a mama lion wanting to get in front of the Black person and saying NO!!!! DO NOT DO THAT TO THIS PERSON! I don’t mean to say I think a Black person in such a setting couldn’t take care of themselves, with a lifetime of practice being with ignorant white people, but I just feel like those early conversations about the emotional process of realizing how much denial we’ve been in is so necessarily self-centered and centered on the white people as we try to break out of these constrained bodies we’ve inherited and claimed and oppressed people with, it would be incredibly selfish to ask Black people to use their (your) emotional energy to be in those spaces.

Bran: Yes, and white people have this idea of always being entitled to that control! I wonder if the solution isn’t just to realize that if you don’t want to be hurtful to POC, then maybe there isn’t room to center yourself and your feelings. I mean, we’re assuming that the space white people are claiming for their feelings of “discovering” their racism is owed them.

What if we change that assumption? What if we recognize that it may be time for white people to rapidly adjust to uncomfortable situations, in the same way people of color have had to for centuries? We’ve left you with your feelings for that lifetime, perhaps that time should have been used to process the ways in which you inhabit the world around you and its realities. Now it’s time to grow up. And unfortunately you don’t get a very long adjustment period. Perhaps that is simply the cost of doing this work.

I think there are a lot of people of color who are weary of making this an appealing prospect in order to get white folks to come along on this journey. But perhaps we are better served by losing the people who would be turned off by this. We need real allies. We cannot continue to cater to those who are asking what’s in it for me? That approach hasn’t gotten us real, lasting change. And we haven’t been afforded the dignity of not having to persuade, cajole, and beg white people to be interested in our liberation. The merits of the cause are irrefutable. We shouldn’t have to continue to make these concessions to achieve our goals.

Brandyne Beckom is a Black woman seeking justice and equity at every intersection of humanity.

Image by Alexander Milo via Unsplash