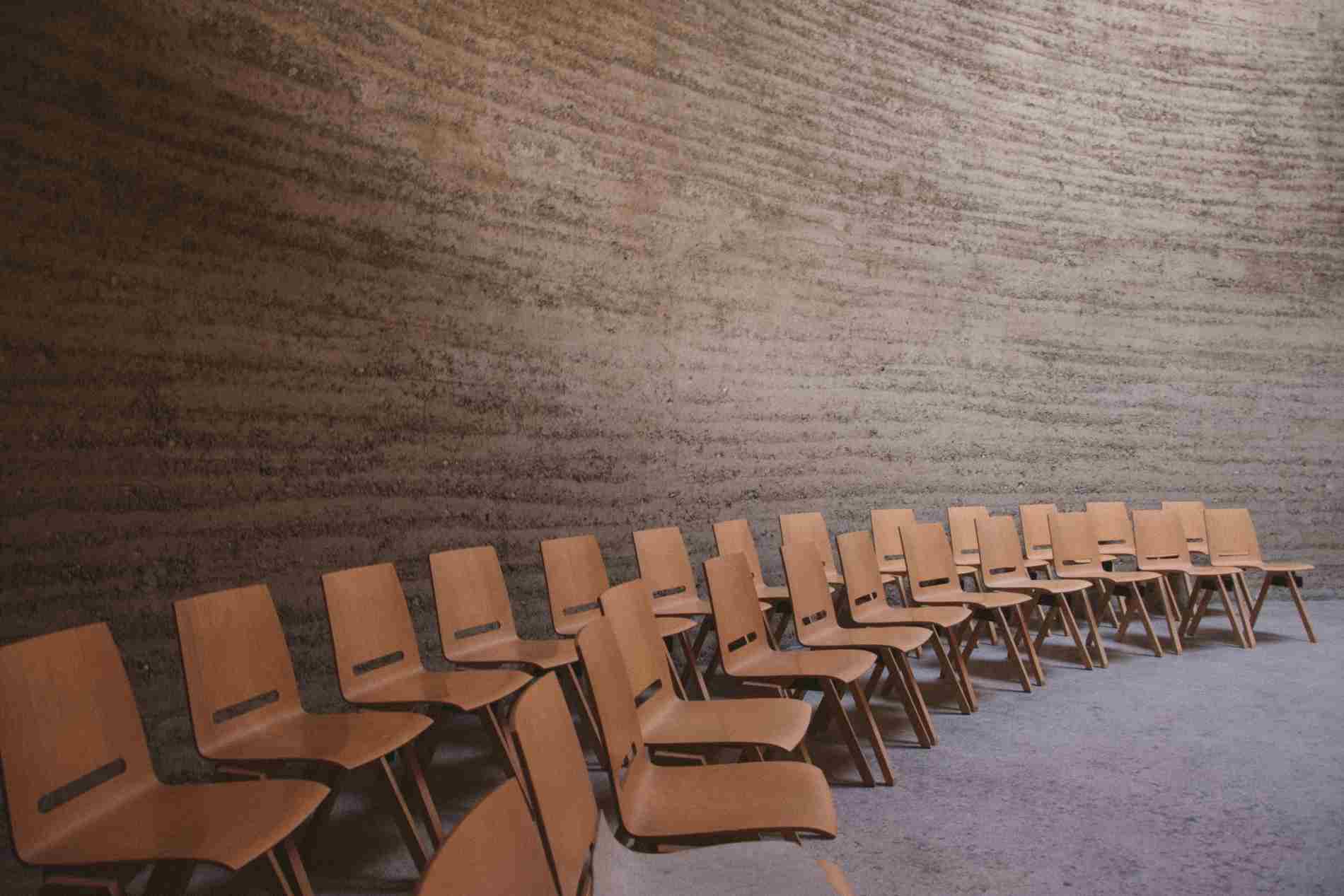 So, I watched both town halls. And I made it, as far as I can tell. I’m not entirely sure. I may have had an aneurysm and could possibly be hallucinating writing this. But, assuming I’m not, let’s go!

So, first, the president. I’m not gonna spend a lot of time here. I mean, he said a bunch of racist shit, some blah blah blah about the greatest economy of all time, took a shocking yet unsurprising pro-Q-anon stance and he looked a Black mother dead in the face and told her he’s done more for “African Americans” than any president aside from Lincoln. And he said all of that and more in a tone so accelerated and acerbic that it can only be described as I’M HIGH AS FUCK BOOOOOOYYYEEEEEEEEEEE!!!!!!

You know, the usual.

And then there was Biden. He took questions calmly and answered in a reasonable tone, also doing the expected. But there was one moment that pulled focus to a very uncomfortable truth.

A young, Black man identified as Cedric Humphry, a progressive democrat and student from Harrisburg, Pa., asked, “Many people believe that the true swing demographic in this election will be Black voters under the age of thirty, not because they’ll be voting for Trump, but because they won’t vote at all. I, myself have had this exact same conflict. So, my question for you, then is, besides ‘you ain’t Black,’ what do you have to say to young Black voters who see voting for you as further participation in a system that continually fails to protect them?”

I told you it was uncomfortable.

The problem, of course is that Biden has been part of that system. In fact, he did terrible things during his time in the Senate. I’m not just talking about things he’s said, but things he’s done. For example, Biden is responsible for the Comprehensive Control Act, in which the government can seize citizens’ property without ever convicting them of a crime. He’s responsible for racial sentencing and incarceration disparities. Biden has bragged on the floor of the Senate multiple times about the amount of death penalties he’s added to a law.

Yeah, it’s uncomfortable, but the real problem is that it’s true. Not true in the sense that Biden did some bad stuff a long time ago but we shouldn’t be offended now. No. It’s true in that there are a disproportionate amount of young Black people all over this country who grew up without cousins, uncles, brothers and fathers, either incarcerated or dead because of Joe Biden. You can expect them to vote for the man who did that to them if you want, but I suspect you’d have a better chance trying to convert your Trump-supporting coworker.

As far as Biden’s answer to Cedric, he started with, “Well, I say, first of all, as my buddy John Lewis said…” then as happens whenever a white person cites their Black friend in response to a question about race, my mouth dropped open, my head fell back, my eyes rolled into my head and I bellowed a loud groan that ended five minutes and seven seconds later when George Stephanopoulos cut Biden off to ask Cedric, “Did you hear what you needed to hear?”

Then Cedric, in a tone like he’d just been broken up with via text replied, “I think so.”

I don’t know. I’m kind of still half-hoping for that aneurism. Either way, the second and final presidential debate of 2020 and maybe of all time will be next Thursday.

Image by Daniil Kuželev via Unsplash