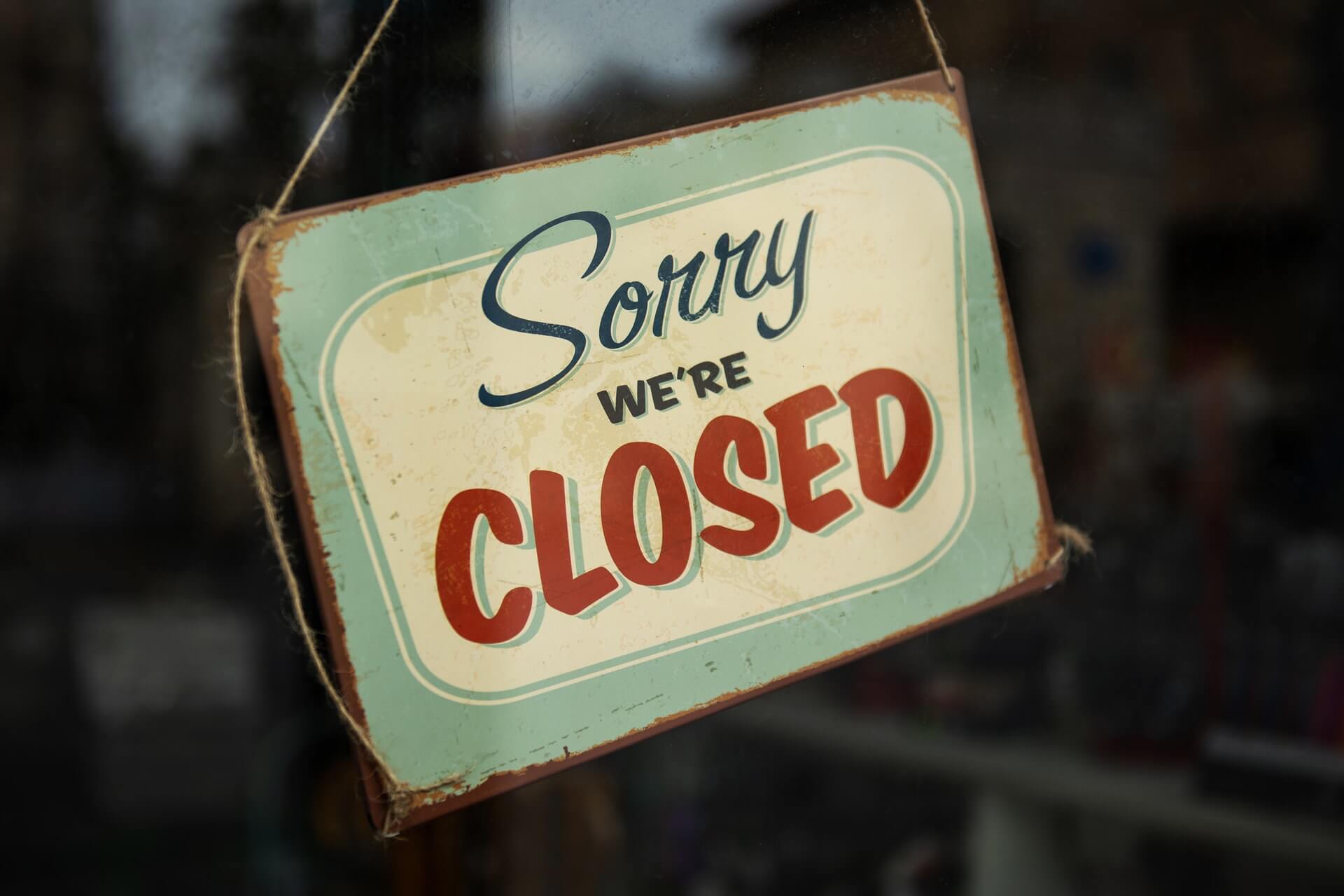 Last month, I shared some parts of the experience of my friend who was assaulted with racism when she was simply trying to bring her grandson to a local shop for a yummy bagel.

Whenever my friend is faced with racist treatment as she goes about her day in public spaces, she has to face the reality that if she objects, it is likely white people will find reasons to blame her for the situation. Her “complaining” will become the problem, rather than the actual racist and classist harms she has had to endure. What an exhausting set of options she has to face! Day after day after day knowing that wherever she goes, she will likely bump into someone who will treat her as unimportant and discardable—knowing if she objects, she will then have to deal with people judging her harshly instead of joining with her in outrage.

The fact that my friend objected to the racist treatment was bold and courageous and should be seen as such. She was not causing trouble; the discomfort anyone in the shop felt was because of the racist jerk customer and the staff who failed my friend.

Let me continue with the story where we left off in the last post:

To my dismay she did not say anything and continue helping him. I asked he, “Are you still going to help him even when I told you I was here first?” They both ignored me.  I couldn’t believe this was happening.

I asked for the manager and explained to her what happened. I thought they would apologize for ignoring me, but instead she said that there was no way they could tell I was first. I said, “I am telling you I was here first.”

The staff wasn’t able to consider my friend’s statement as “enough proof” and instead treated the other customer as if he was first.

And I said, “Do you believe him because he is white and I am not?”

I can imagine the flood of discomfort the white people in this shop would be feeling at this moment. Not because my friend did anything actually wrong, but because she was breaking a rule of whiteness: Stay quiet. Even those of us who desperately want to be not-racist might feel uncomfortable in this situation. It’s been my experience that we white people will do anything to make the discomfort go away.

At that point the white man said sarcastically, “Don’t play the race card with me.” I got angry and cursed at him. The manager looked at him and apologized to him, and said she was trying to be neutral, which made me angrier.

Do you see what happened here? The staff person apologized to the racist man. To the man who treated my friend with such disrespect and dismissiveness. My friend rightly expressed her anger and the staff apologized to him. My fellow white people, which is more important? That someone’s anger at being treated badly resulted in her expressing the anger with a swear word? Or that she was being dismissed as less important, less valued, and less worthy of respect? My friend was simply trying to get a bagel with her grandson. She was at the shop first. The decent thing for the customer to do would be to let her go first. The decent thing for the staff to do would be to hear her say, “I was here first” and count that as valid and serve her first.

The manager and the women behind the counter did not understand what was the big deal and said we are ready to take your order now. I said, “That’s not the point” and left.

My grandson was looking forward to having bagels for breakfast. He was confused by the incident and later sad because we did not get our bagels. He wanted to know why we left without bagels.

We white people, I know, will have a tendency to explain away this exchange. We will think to ourselves, “It could have happened even if the woman and her sweet little grandson were white.” Of course that’s possible. Mix-ups about who was here first happen a lot. But that isn’t what happened. And after decades of this kind of treatment, we know that’s not what happened here. What happened is that my brown-bodied friend with a Spanish accent was treated as if her statement didn’t count. I know, as a cis white woman from an upper-middle class background, that if I insisted I had been there first, the odds are very good people would have deferred to me and served me first, especially if the other customer was Black or brown or spoke English with an accent. Perhaps you, if you are also a white person reading this, know that’s true for you, too.

My friend complaining about the shitty treatment is not the problem. The problem is the racist customer, the staff whose (possibly unconscious) biases led them to treat my friend like she didn’t matter, and the owner of the shop whose response has so far been to categorically refuse to listen at all to my friend and her grandson.

Racist harms happen every day for Black and brown-bodied people. If it happened once, maybe we could brush it aside as unrelated to race and class. But it happens over and over and over again. We white people must not tolerate this anymore. We have to learn how to see the racism—really see it, acknowledging and then shutting down our tendencies to explain it away—and use our voices to make sure the staff and owners of area shops offer safe and respectful spaces for everyone.

Image by Tim Mossholder via Unsplash