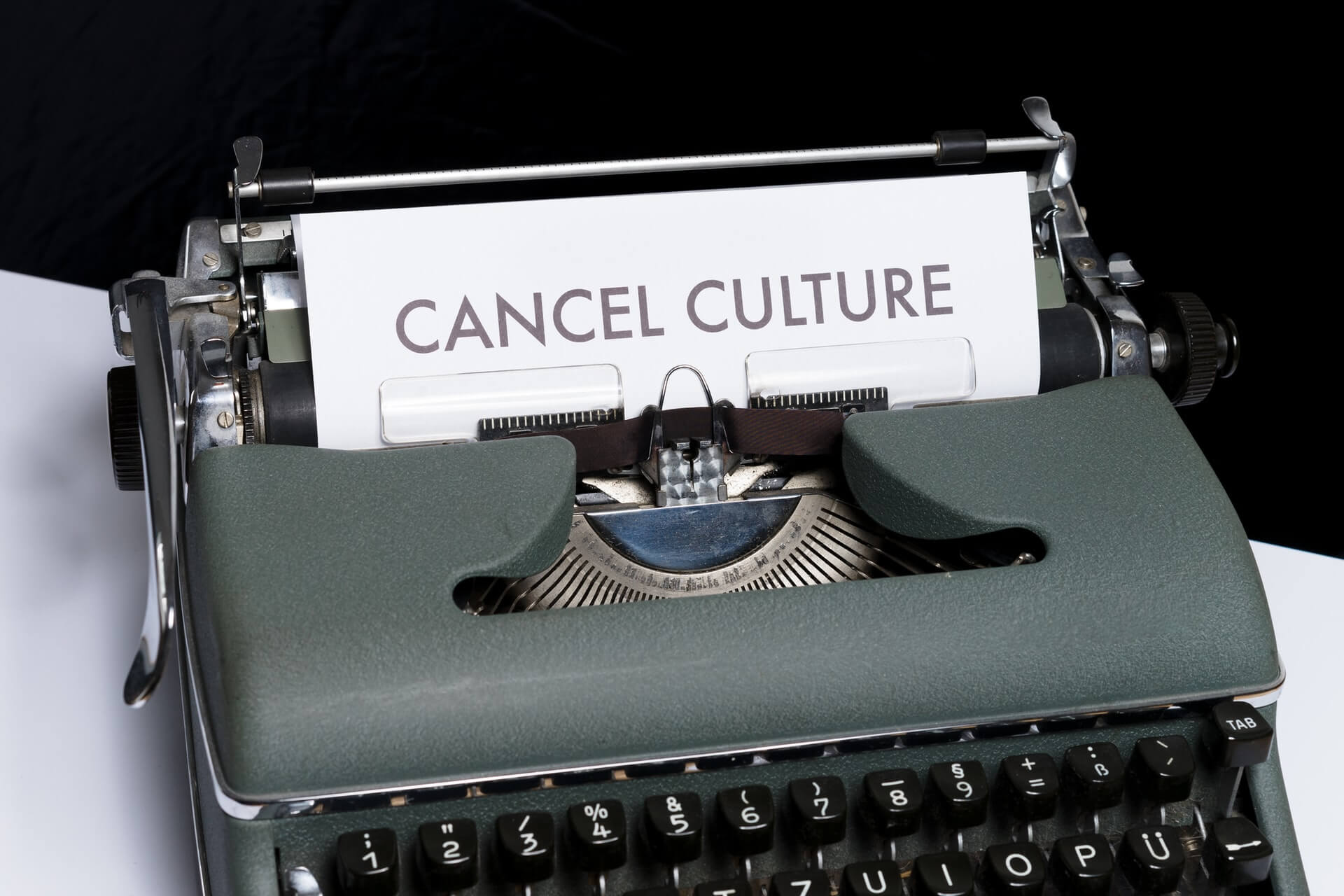 Three things happened recently that seemed to pull focus from almost every other newsworthy event. First, the Hasbro company changed the name of Mr. Potato Head to a simple, gender-free, title-free Potato Head. Second, Disney decided to put disclaimers on the episodes of The Muppet Show that “includes negative depictions and/or mistreatment of people or cultures.” And lastly, Dr. Seuss Enterprises decided to cease publication of six books containing “hurtful” portrayals. “Hurtful” in this case means wildly racist. If I Ran the Zoo with its shockingly offensive caricatures of Black people in grass skirts with bull rings in their noses and Asians described as having “eyes all a slant” are two examples.

The reason these stories dominated the news is because republicans screeched about them all week in front of every camera they could find. Of course, instead of acknowledging that these three similar business decisions were independently made by separate international corporations, republicans claimed moral outrage at cancel culture and blamed democrats. House Minority Leader Kevin McCarthy even posted a video of himself reading Dr. Seuss, bravely standing up to censorship and owning the libs. He read from Green Eggs and Ham, though, managing to avoid the racism from the now out-of-print books—as well as the entire point.

Here’s something that didn’t get as much press last week: During his testimony in front of the U.S. Senate, FBI Director Christopher Wray was compelled to repeatedly contradict republican senators’ claims that antifa attacked the Capitol. Yeah. That’s right, antifa. Republicans would have you believe that even though they themselves proudly livestreamed, recorded, and fully documented every single inch, angle, and moment of their attack, they couldn’t possibly have had anything to do with it.

Now let me give you that quick political trivia!

Did you know that republicans lost the popular vote in seven of the last eight presidential elections? It’s true. In fact, if it weren’t for ever-present racist voter discrimination, republicans would’ve lost every single presidential election for the last 53 years. Here’s another one: While the senate is split 50 democrats to 50 republicans, the 50 democrats actually represent 41 million more people than the 50 republicans. That’s right, it’s nowhere even close to equal! In his only speech since leaving office, the most recent ex-president practically spelled out how much of the democracy would need to be destroyed in order for the republicans to remain relevant. Right now, there are 253 pending bills attempting to restrict voting rights in 43 states, so they’re giving it a shot. One more: Through redistricting alone, republicans could reclaim a majority in the house while getting fewer votes than they got last time.

As I write this, the senate has just passed Biden’s $1.9 trillion COVID relief bill. The democrats were capable of passing it on their own, which it turns out was completely necessary because every single republican voted no. So, while the Republican Party may be an embarrassing mess incapable of much more than flushing itself down the toilet, it seems perfectly happy to take the entire country down with it. At this point, however, whether or not republicans succeed is entirely up to the democrats.

Image by Markus Winkler via Unsplash