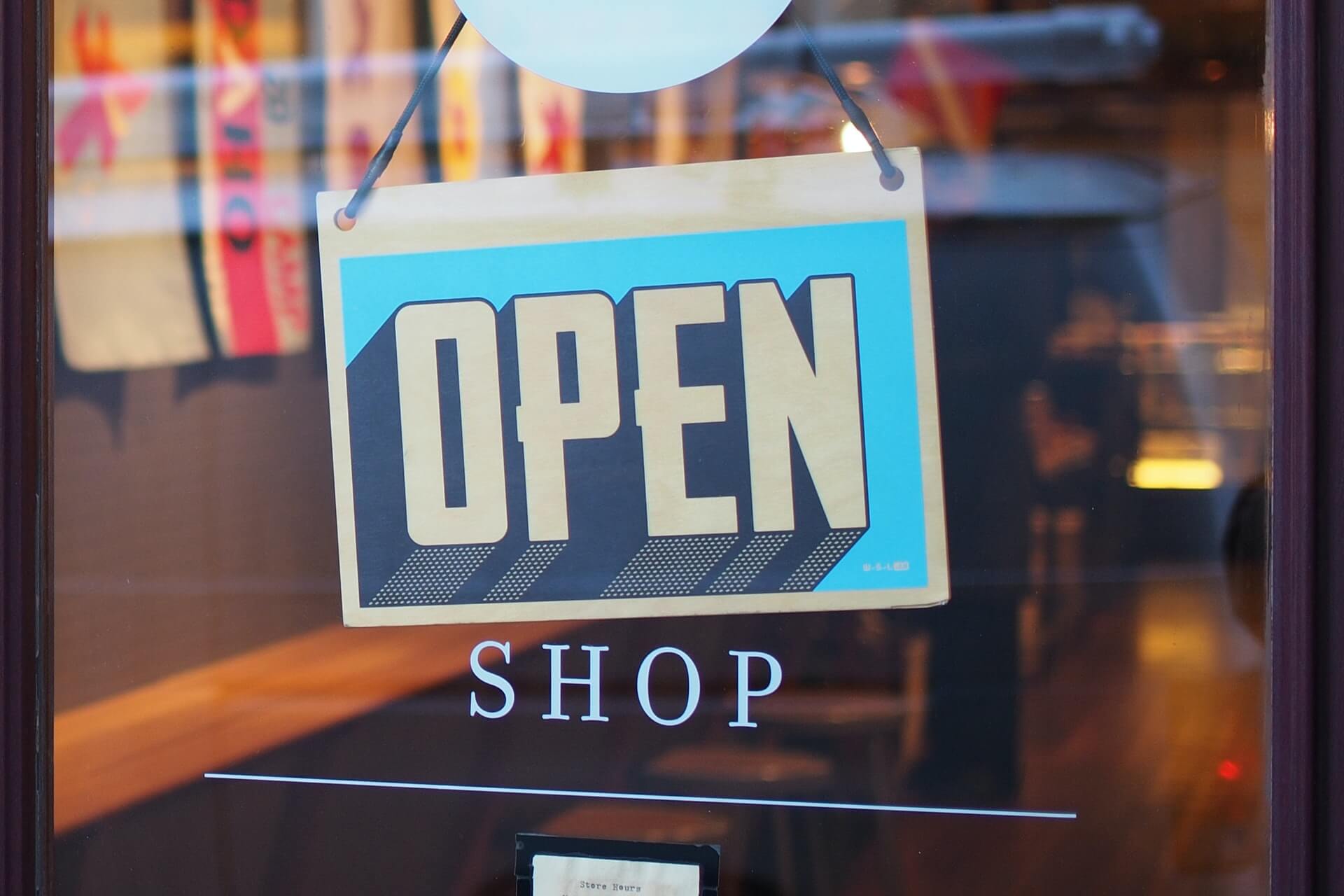 Today, I want my fellow white people to consider what it would be like to go to a local business and be treated as if you don’t matter, as if you are garbage on the bottom of a shoe. I bring this up because a friend shared with me a story of what I must describe as a violent exchange at a local shop* over the weekend. With my friend’s permission, I’m going to share some of her story with you:

When we got there, we realized they were not open yet. The sign said they open at 8 am. As I looked at my phone to see how long we had to wait, a [white] man showed up and asked me how long we have to wait. I said to him, “seven minutes,” and, then I said to my grandson, “let’s move our bodies around and keep ourselves warm while we wait.” As we were doing that, the store opened. I said to my grandson, “they are open, let’s go in!” I saw the man walking in, cutting us off. I remind him that we were there first. He said, “you were playing and not ready,” and continued going in.

In the past, I might’ve thought, “What a jerk!” but I don’t think I would’ve seen racism in this exchange. And, as with so many racist interactions, there is some level of plausible deniability if we disregard the person who received the racist hostility. So, if you’re white, his rudeness may seem just thoughtless. But, because of a lifetime of being treated as “less than” by white people, my friend knew this was racism. I know it, too. My friend’s story continues:

Then I yelled, “I was here first!” He continued to go to the register and took his credit card out to place his order. I told the women behind the counter that I was here first. To my dismay, she did not say anything and continued helping him.

As a white woman who is used to being treated well by store clerks, I can see right here how the treatment of my friend, a Latinx immigrant, is not how I would be treated. Even if I raised my voice (breaking a rule of white supremacy culture) I am confident they would pay attention to me. I would not be ignored.

And, the customer continued to be a dismissive jerk. Even if he was simply an ass by nature, I’m confident he wouldn’t have dismissed me in this disrespectful way. Or, if he did (some people really are jerks to everyone), there would be eye rolls from the staff communicating quietly that we all agree he’s a jerk. I would not be alone as he slighted me.

I asked her, “are you still going to help him even when I told you I was here first?” They both ignore me. I couldn’t believe this was happening.

Again, fellow white people, can you imagine going to a store and having someone treat you badly—telling the staff the bad treatment had happened and still being ignored? Most of you who are reading will likely recognize this is not how white people are usually treated. We get attention from clerks, almost without fail.

My friend now has to deal with the jerk’s racism, the clerk’s racism, and her own shock that people were being so dehumanizing. This is not just one exchange where a jerk pushed his way in front of her. This is a white man pushing aside a brown-bodied woman—and her beautiful grandchild—then being received by white store clerks as if he had done nothing wrong, even after my friend told them she was there first.

To my fellow white people, as I share this story, listen to how many times you excuse or justify the racist behavior of the white people involved trying to believe it wasn’t racism. For me, it’s a sneaky voice in my head that still whispers even after quite a while of practicing telling it to shut up. It’s so familiar, it used to go unheard. There are all kinds of excuses that pop up—some may even be reasonable in another context—but taken all together, what my friend endured even in just this first part of the story was racism.

Where were the white people who had taken bystander trainings? Where were the staff members who recognized my friend was just as much a customer (and, therefore, should be treated with respect) as the rude white man? If you had been there, what would you have done? For the sake of our humanity, dig deeply into your answer, please.

Because space is limited in this post, I am going to break this story into two parts. In my next post, I will share the rest of the heartbreaking story my friend told me. I will also address the response of the store owner after an ally contacted them to tell them what had happened.

* My friend is in communication with the store owner, and believes strongly in supporting local businesses. She wants to give them the chance to make amends. She prefers not to name the store publicly at this time.

Image by Mike Petrucci on Unsplash