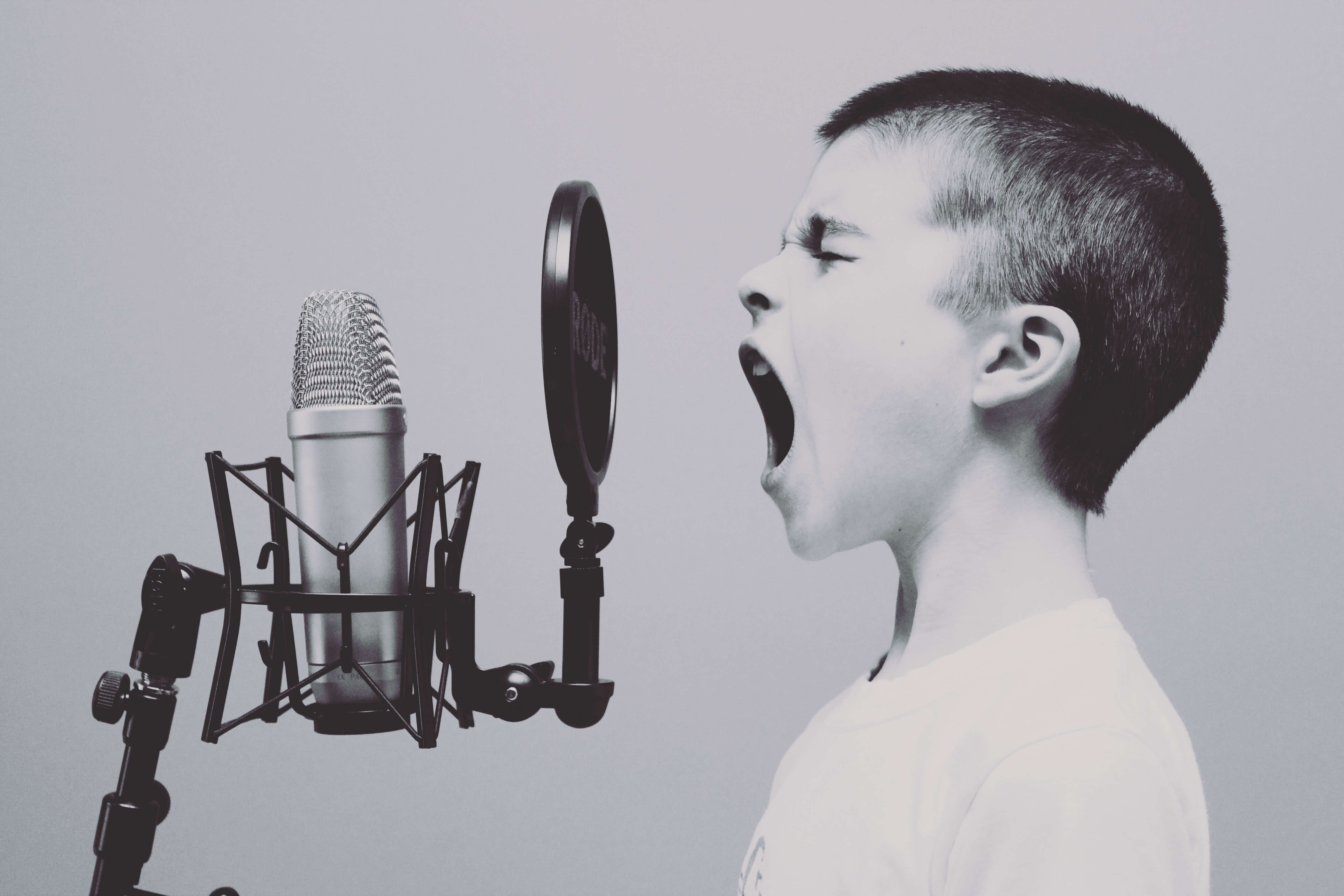 Welcome to this episode of The Whitest Things in the World: Free Speech Edition!

Free speech? Really? That whole concept is just about the weirdest, most hubristic fantasy anyone could ever imagine, but holy shit, do white people believe in it! I swear, only a group of people encased in the arrogant armor of their own permission would ever believe in this tooth fairy bullshit.

First of all, people who bring it up the most get it wrong. All it takes is one disagreement on the internet to reveal the sheer mass of people who think “Freedom of Speech” means freedom from consequence.

“I can’t believe he got fired for saying that! Whatever happened to freedom of speech?”

Well, nothing happened to it. You just never actually knew what it meant. FYI, it means the government can’t punish someone for speaking out, but I understand where you are coming from. When you are part of a protected class, suddenly not having permission to do something probably strikes at the core of who you are just now perceiving yourself to be.

If you’re part of a group that has never had its rights withheld, actual laws written against it, or been murdered, bombed, tortured, treated as a disease or experimented on by the government for just being part of a group, the difference between an angry comment on social media and government sanctioned violence may be unclear.

This kind of misunderstanding is at the core of racism. Race itself—as it is currently understood in this country—exists as a hierarchy. White is on the top, Black and Native American on the bottom. Everyone else somewhere in between, but all closer to the bottom than the top. Racism is the exploitation and reinforcement of that hierarchy.

That’s why “nigger” is fighting words and “honky” probably sounds funny to you.

Also, and I know you’re not gonna like this, you shouldn’t be allowed to say whatever you want. It’s a bad idea. Absolute free speech only works if everyone is of equal social standing and speaks only in good faith. And probably not even then.

All it takes is one stroll through 4chan to see that absolute freedom of speech eventually devolves into who can hate the most the fastest. The thing about hate is that it’s destructive, so if you are reliant on any kind of order in your life, which you infinitely are, hate is something you can’t allow.

I know some of you are having a hard time following that idea, but guess what? It doesn’t matter. Your speech is already limited. If you don’t believe me, just walk up to the next cop you see and tell him you plan on murdering him. If he arrests you, just explain to the judge that you have freedom of speech. Then, when you’re on the stand, just lie and say you never did it. If the judge tries to call you out on it you just tell that judge, “Eat shit, motherfucker.”

Everything should work out just fine. Seriously though, you’re censored in ways you don’t even realize.

Now, at this point some of you may be wondering whether or not I am pro-censorship. To you I will say pay closer attention! Censorship exists. Some of it is bad and some of it is good, but the topic itself is nuanced.

People need to be able to speak truth to power.

But in order for that to happen, other people need to get honest about just who’s got the power.

Photo by Jason Rosewell from Unsplash

1 thought on “Freedom of speech isn’t a blank check”