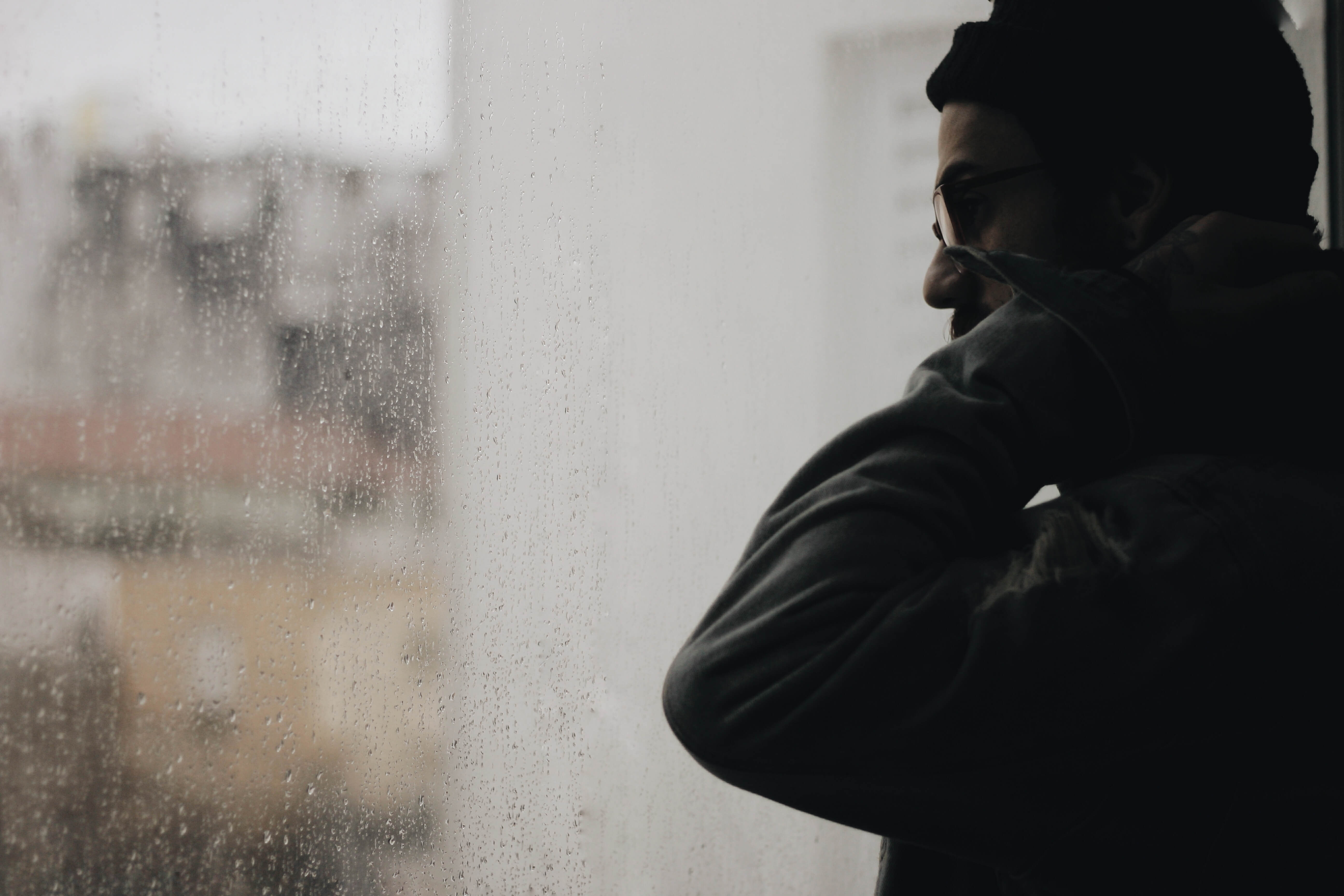 I am wrapping up my sabbatical from my day job as the Executive Director of Community Change Inc., which I sorely needed. After almost five years at the helm, I was burnt out and dangerously close to wanting to just quit my job. Instead, I went to my board of directors and negotiated taking the month of August off, and I return to the office next week.

This past month has been a time of rest and relaxation but also a time to dive deep into my personal issues. It’s meant weekly and even twice-weekly therapy sessions as I worked to unearth things and move toward optimal mental and emotional health. To say it has not been an easy road would be an understatement; the work was uncomfortable and there were more than a few sessions where I frankly wanted to skip or end early. It got even messier when life threw a curveball and I had to figure out how to handle it.

Change is a process, and rarely is it easy. True change often means sitting with the uncomfortable and facing ourselves. Our real self. The one that we might hide from the world but that we know is there.

As I start to turn my attention back to anti-racism work, I am struck by how the work of white people dismantling racism is a process much life working on yourself. Actually, as a white person, you are working on yourself if you are doing such work. Racism isn’t simply about ignorance and individual hate. Rather, it is a system of power that was crafted by and for white people and undergirds every system we have. Even when society “allows” an individual Black person or other people of color (POC) into a position of power, the system itself is controlled by white people.

Barack Obama was our first Black president and for many his presidency signaled that we had moved beyond race in America. Yet the U.S. Congress remained and continues to remain primarily white. When you see that, it becomes a lot easier to understand how we went from Obama to Trump. The power structure that supports white supremacy was never dismantled and Obama himself had little power to dismantle that system. Yet look at the unbridled power Trump has to reinforce white supremacy and boost it in ways many Americans would have thought was impossible just a couple years ago.

Since the election of Trump, I have had countless conversations with white people who are stunned. They can’t believe it that we have taken this turn. This isn’t the real America! How could Congress let this happen? Where are the checks and balances? Etcetera. If you are stunned by the current state of race relations, you haven’t been paying attention and your own whiteness served as a buffer to keep you from seeing. However, now that you are seeing, we have work to do.

Correction: If you are white, you have work to do.

Your work will be messy, it will be intense and frankly, it won’t feel good. Much like the process of healing from physical, emotional or mental scars, it will not be comfortable. Like therapy, dismantling whiteness requires you to bring your whole self to the table. Right now, we have too many white people who are attempting to engage in racial justice work and they aren’t bringing their entire selves to the process. It’s why many still struggle to talk to loved ones who hold hateful views. It’s why it is easy to consume the work of POC and others who do this work and simply parrot words of truth that end up being empty and shallow because of that.

Truth is, much of the work done under the guise of racial justice simply perpetuates white supremacy in a kinder and more gentle format. Even the process of how we fund racial justice work requires a tacit agreement that we are going to overlook the fact that we are replicating the same oppressive structures that are the norm.

This work requires a retooling of ourselves and leaning so far into it that we will no longer recognize ourselves. One day, we’ll wake up and see that our entire way of being and doing has shifted to a more fair and equitable space where we understand that POC want to hear more from you than simply that you know that you are a beneficiary of white privilege. That’s great but frankly, but if you don’t have a plan beyond that public declaration—something that is more than reading and thinking about racism while sitting comfortably in the bosom of white supremacy—then what will change?

I have a colleague who often poses the question: “What are you willing to risk to create a racially equitable world?” I think it’s a question that we all need to ask ourselves.

This current moment has white people cutting up and burning their Nike apparel because Nike chose Colin Kaepernick as the spokesperson for the 30th anniversary of their “Just Do It” campaign. Think about that. White people who are so bothered that Kaepernick,  who lives his values that one day Black people won’t be killed or harmed by extrajudicial killings, are taking to social media to share their ignorance and racism. Elsewhere, you will find white folks who are constantly stymied by any talk of racism, these are the folks for whom such conversations feel divisive.

The amount of work that most of those who proclaim to be be anti-racist still need to do (internally) is staggering. Also, there is no is shortage of work externally (changing systems and policies) and yet most never move beyond thinking and feeling and being overwhelmed. This is white people’s work and while POC can lead the process and provide assistance if they feel called to do so, white people have to step up and step into the discomfort because it’s their system and their peers who are keeping white supremacy going strong.

To quote the Nike ad, “ Believe in something. Even if it means sacrificing everything.”

3 thoughts on “Believe in something and get uncomfortable: The truth about fighting racism”