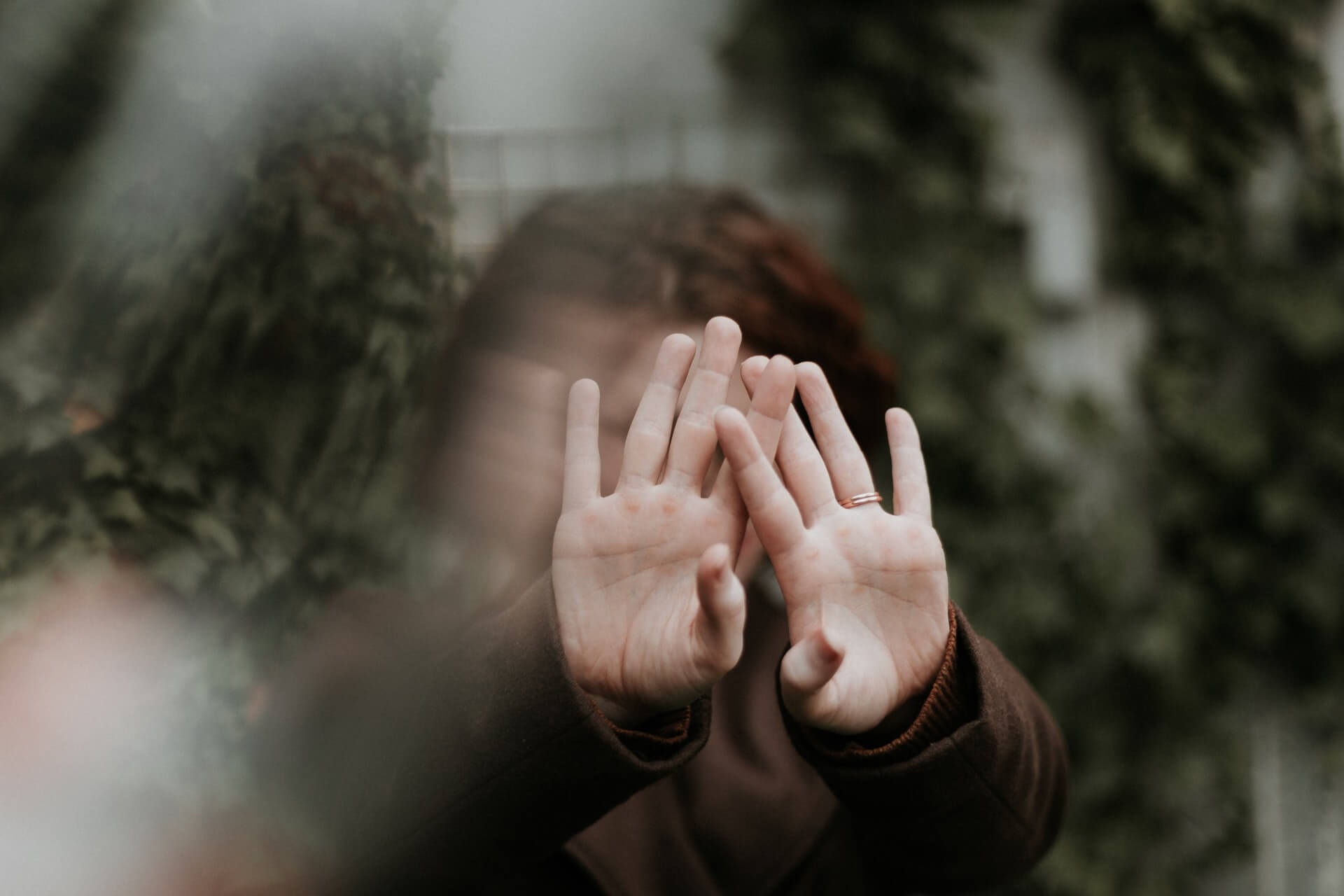 The footage from Ukraine just breaks your heart. The videos of everyday people picking up guns, or that one lady with the sunflower seeds? I mean, c’mon. Standing up for what you believe in? Battling a monolithic enemy against all odds? Defending your home, culture, and identity? I’m Black in America, this is my fight!

The problem is, every time I feel that flame in my soul start to grow, every time the dream of justice starts to overtake me, every time I’m just about to start looking around my apartment for my own pitchfork someone points at me and says, “Oh. No. Not you.”

For example, when Ukraine’s deputy chief prosecutor was being interviewed on BBC News he explained, “It’s very emotional for me because I see European people with blue eyes and blonde hair being killed…”

Yeah. it’s like that. A lot. The possibility of white-on-white war crime really has the media telling on itself.

If you’re a human being with even the smallest amount of empathy, seeing Ukrainians fleeing their homes makes you feel their terror. You wonder what it would be like if it were you and your family in their shoes. As a Black person, I actually know what would happen if I were in their shoes: I would be forced off of trains, held at the border, and made to stay in a war zone so white people could escape first. I know that because that’s what’s been happening to Black people in Ukraine since the evacuations began.

For years, Putin has been talking about the “Nazification” of Ukraine and I gotta tell you, white media essentially calling Putin a race traitor and Ukrainians prioritizing racism even as bombs are dropping doesn’t exactly argue against the point.

The white media is arguing, though. Every time I turn around some pundit is pointing at President Zelensky being Jewish as proof that the Ukrainian government just can’t be anything but absolutely 100% Nazi-free. Unfortunately, I’m too busy basking in these glorious post-racial Obama years to really pay too much attention.

Also, there’s not really an argument. Putin is a vicious monster, near-constant liar, and world-class piece of shit we’d all be so much better off without. That’s exactly why it shouldn’t be too difficult to focus on something he’s actually lying about. Instead, white media can’t stop contradicting something that’s been constantly and thoroughly reported by countless news outlets for years.

As detailed in this 2019 article from The Nation, since the 2014 uprising Ukraine has seen “neo-Nazi pogroms against the Roma, rampant attacks on feminists and LGBT groups, book bans, and state-sponsored glorification of Nazi collaborators.

“These stories of Ukraine’s dark nationalism aren’t coming out of Moscow; they’re being filed by Western media, including US-funded Radio Free Europe (RFE); Jewish organizations such as the World Jewish Congress and the Simon Wiesenthal Center; and watchdogs like Amnesty International, Human Rights Watch, and Freedom House, which issued a joint report warning that Kiev is losing the monopoly on the use of force in the country as far-right gangs operate with impunity.”

Honestly, it would be pretty easy for the media to explain: Yeah, Nazism is alive and well in Ukraine, and in Russia, too. Since Putin is doing nothing about it in his own country, he’s obviously just using it as a transparent excuse to enact his own tyrannical desires. Instead, the best we get is the Washington Post quoting an MSNBC appearance by former US ambassador to Russia Michael McFaul saying, “there is some history of Ukrainians fighting on the Nazi side … but a very small group.”

Now, not to make this about me, but if I worked for the Washington Post and I were writing that story and I ran into that McFaul quote, I might quickly Google “Ukraine Nazi history.” Somewhere in the results I’d probably see the Wikipedia page for someone named Mykola Lebed. That page would tell me Lebed was a Ukrainian Nazi collaborator, leader of a terrorist group, and responsible for a Polish genocide during WWII.

Knowing Wikipedia isn’t always reliable, I’d probably Google a little more and find an Associated Press article titled “Ukrainian Nazi Collaborator Lives in Yonkers” explaining that Lebed was actually funded by the United States. Eventually I might even learn that this genocidal monster was not only funded by us, but we also shielded him from deportation and being prosecuted as a war criminal. Because of the Freedom of Information Act and the Nazi War Crimes Disclosure Act, I would find all of this clearly spelled-out and easily accessible information at the National Archives online and the CIA’s own goddamn website.

But if I did all that, then I’d have to write an article not just acknowledging Nazism in Ukraine, but our country’s part in perpetuating it. That would lead to all kinds of uncomfortable questions about everything from US racism to the nature of capitalism and it’s really just a whole lot easier to quote whatever dumbshit talking head I just saw on TV.

Maybe someday we’ll learn to confront and undo our bigotries instead constructing our philosophies, institutions, and societies around them. Until then, my heart will continue to ache for everyone involved in this brutal spectacle. Especially those at the end of the line.

3 thoughts on “Ukraine, Nazis and us: There’s a lot to unpack in addition to wartime tragedy”