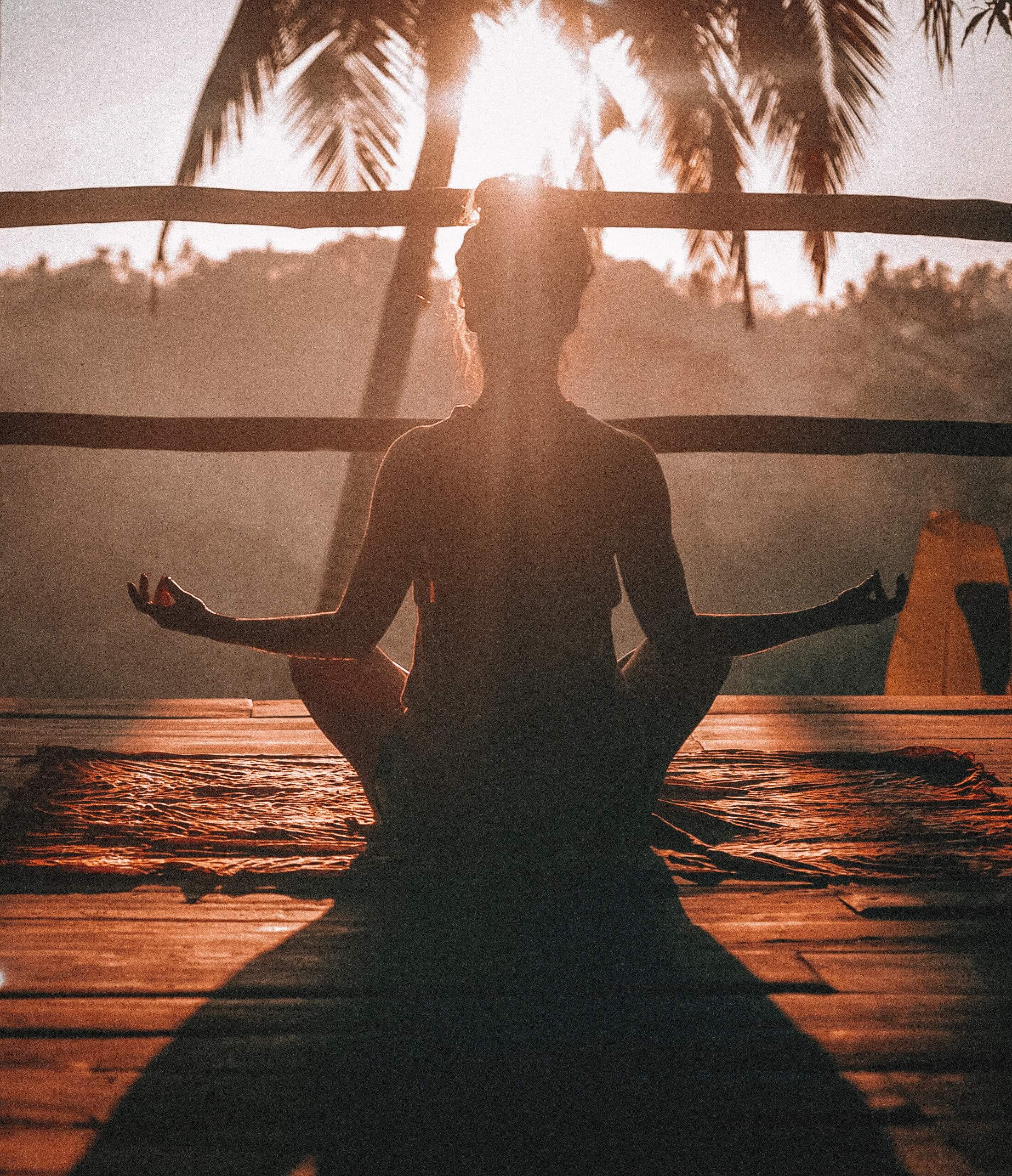 A few days ago I saw a tweet that I liked and immediately retweeted. Heck yes, Cori Bush and the point she made RULES!

Then I felt a knot in my stomach. I didn’t know why, but I un-retweeted it and sat with the feelings. On the one hand, I’ve seen Cori Bush kicking *ss in Ferguson and now she’s in Congress saying things that should’ve been said generations ago and I am in such awe. Congress has needed to hear from new people with bolder visions for our future. It felt like a bittersweet cause for celebration…sort of?

As I reconsidered the tweet, I realized it felt condescending and patronizing somehow, for reasons I couldn’t quite pinpoint. I asked Shay here at BGIM if she thought it might be a good idea to write about this. She said it seemed worthwhile and made the connection between this “something’s off here” feeling and the way people recently responded to Stacey Abrams in Georgia following the election of two Democratic senators.

Here’s the thing: As a white woman trying to shed whiteness, trying to break the patterns of white supremacy culture in my life, and trying to simply be a better human being, I get really grateful when I see Black women knocking things out of the park, so to speak, the way Stacey Abrams—with all of the grassroots organizing she and others—did. Or when Cori Bush called Tr*mp a “white supremacist president” on the floor of Congress; I felt like cheering. Black people generally have so many obstacles to having their voices heard, I think it’s okay to feel gratitude or even awe. But, do I move these women into a category of “all Black women?” Do I put them on pedestals and worship them as if they are superhuman?

There are some common tropes used when Black women are seen not as individual humans with their own unique qualities. As a white person who believed I wasn’t racist for most of my life, I have had to learn about the racist tropes—on some level, deep down, they were familiar—that I spent so much energy trying to pretend I didn’t know. One of them is the “magical Negro.” So, in celebrating Stacey Abrams as if she single-handedly won the U.S. senatorial elections is to actually erase her as an individual (and to also erase those who worked just as hard as she did along with her). Comparing her to a superhero or putting her on prayer candles is gross. We can’t even claim these types of “appreciation” are funny or harmless once we know the history of the trope. No one person can save us, and we shouldn’t expect one person to do it.

On a regular basis, I grieve. Yes, the work Cori Bush and Stacey Abrams are doing is remarkable and important. But what a shitty, shitty reality that it needs to be done in the first place. I feel pain and sadness and mourning because we white people keep expecting Black women to “save us.” When white people get heart-eye-emoji over-the-top-appreciative about someone like Stacey Abrams, it’s a reminder of how many of us white people still don’t see Black women as fully human.

The process I’m describing here is a common one for me: something related to race is unsettling and I don’t know what it is. I start googling and I learn more. Let me share with you some of the insights I found that helped me write this post. First, from Christine Emba, in Want to thank Black women? Here’s how: “Black women—a faceless mass—are painted as devoted servants of the Democratic Party, with near-mystical powers of organization and determination. They can be directed toward any impossible task the public desires. They are carrying America on their broad, untiring backs. Their sacrifice is for you … Black women did the job for America this time, but that doesn’t mean we want to do it all the time. Yes, give us our flowers—but then go do your work.”

Here are a few other pieces that helped me better understand why the “worship” of Stacey Abrams (or, in the tweet that started this piece for me, Cori Bush) is problematic and harmful: “Stacey Abrams Is Not A Magical Negro, So Stop Asking Her To Save The Country, “There’s Something Icky About the Internet’s Ecstatic Stacey Abrams Worship,” and “A Double Edged Infatuation.”

One answer to the question of “what should we white people do differently?” is that if we are feeling especially grateful for the work Black women are doing, we should give them money (without any expectation of a response!)—many have links in their bios on social media. Or, give to organizations supporting their work. We should also catch ourselves or our white friends if we start putting a Black woman on a pedestal when we appreciate them. We need to resist falling into the damaging tropes that don’t allow for the humanity of each individual. Black women have been carrying too much for too many people for far too long. We must stop adding more and more unreasonable and selfish expectations of them.