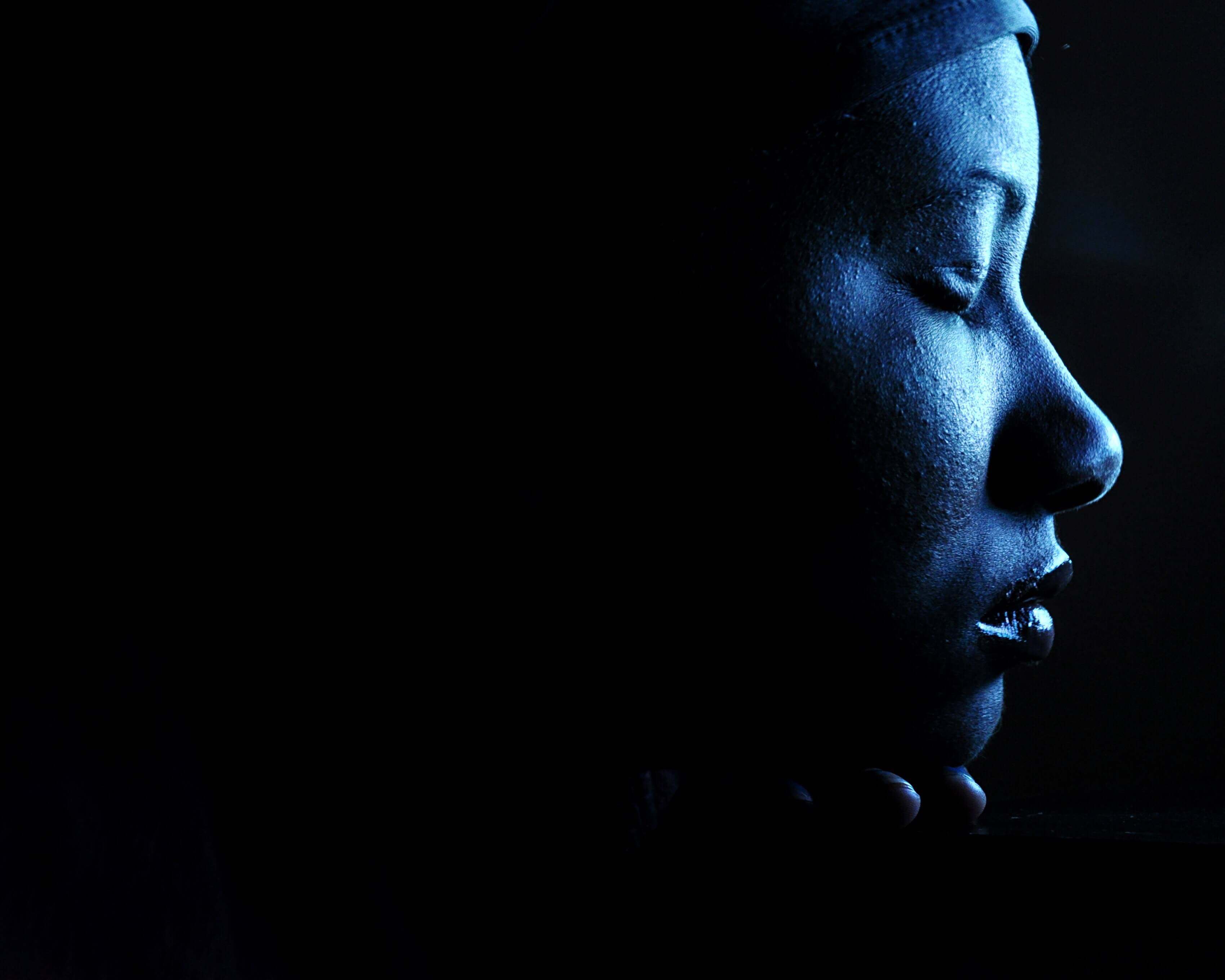 As I write this, it’s been a week since pro-Trump supporters stormed the U.S. Capitol, and life as we knew it—even in the midst of this already bizarre world of a deadly pandemic—crossed over into the truly surreal. Millions of words have been written trying to make sense of the fact that a sitting U.S. president incited a mob to take action against our nation’s lawmakers, in an attempt to help him retain power.

Trump’s legacy is hate-filled and while I could waste words directly on Trump, I prefer not to do so. Instead, I want to talk about what he unleashed. And let’s be clear: What was unleashed during the Trump years took hold and started simmering under Barack Obama. It started because many white people realized they were not at all comfortable with a Black man leading them and having a Black family representing “their” country.

We wasted a lot of years explaining away white racial (and racist) angst as working-class (and sometimes middle-class) economic angst, but the intersection revealed a truth that, while new to millions of white people, was not new to this Black woman—nor new to millions of Black folks and other people of color. A lot of these white people were not economically disadvantaged; they simply refuse to accept a reality where they were no longer centered or in completely in power.

Trump validated the feelings of white superiority in these people and now that they have been validated, they are not going back into the closet. There are at least 70 million of these people. How many more are sympathizers, but simply didn’t vote?

This past week, the cries of “this is not our country” rang false. A country that was literally started on stolen land, with enslaved Africans, and built for a couple centuries largely on dehumanizing or abusing non-white people—thus creating a special toxic brew that as a collective in this nation we have never dealt with—is better than this? To utter that is to not be attuned to reality. It might be better to say that we have come full circle in our hateful ways.

Many in this country are fearful of what the coming days will bring, as media reports tell us that the threat of violence is real on inauguration week, along with the sobering reality that this attempt to thwart democracy is far bigger than one unhinged man with a bad makeup job and his equally unhinged sycophantic followers. No, it appears that this was a situation where members of the system conspired with this plot to take back their country.

While millions of white Americans of good intention have a generalized fear of what lies ahead, as a Black woman, my fears are more urgent and personal. I won’t attempt to speak for every Black person or person of color in this country, but for many of us this moment is beyond terrifying.

If things get out of hand in cities and towns across this nation, who is to say that white militants, hopped up on Trumpism, won’t start taking their feelings out on random BIPOC folks? I wish I could say that was simply a far-fetched idea, but just a few days ago, a young Black woman in Los Angeles was physically accosted by a group of Trump supporters, in broad daylight.

Los Angeles is the nation’s second largest city and it’s a racially diverse city, and these white militants felt comfortable enough to attack a young woman simply for being Black.

Every conversation that I have had with Black folks or other people of color since this attack on our nation has included telling one another to stay safe. We know history and we know what white mobs will do. If they can’t disrupt the inauguration or intimidate their local lawmakers—which given the advanced warming and preparations is now less likely—who will bear the brunt of their angry energy? Probably people like me. And how will we be protected?

As a Black woman in Maine of some notoriety due to my work, I have in recent years shied away from media attention and tried to keep a lower profile. The upside of that decision has been a marked decrease in hateful emails and threats, though I do know that my name still pops up in militant right-wing circles from time to time.

At this moment, while I live on a small island, and it is a decent community, I find myself wondering: Am I safe? While the majority of residents lean liberal, there are a few Trump sympathizers. Some nights, I stay up late, half expecting a rock through my window with an accompanying Nigger yell.

As terrifying as this all is, there is also the feeling that our white allies and friends are still not grasping the severity of the situation—that they still believe that somehow we just have to root out the bad apples, instead of grasping with the reality that the entire system is rotten and the rot may be too far gone. A few nights ago, a well-meaning Facebook friend posted that as a nation, we came together after 9/11, so surely we could do it again? That comment stopped me cold, because the truth is, much of the nativism and the direct hate and racism that are so visible now sprang from seeds that were planted in the aftermath of 9/11. Our “unity” as Americans at that time took on a dark tone which helped create many of the conditions that would help bring us to this moment.

Our nation is in grave danger, and while we are all scared, random white people don’t have to worry much that their very existence might make them a target in the eyes of these hatemongers. Yet while BIPOC folks carry that silent fear, we are also burdened with white expectations of saving the day. To be hated on one side and to be expected to be strong and helpful on the other—well, it’s not a great place to be.

If you have BIPOC folks in your life who matter to you, understand that in this moment, if you think you are not okay, we really aren’t okay. I worry most about my eldest child, deep in the heart of a red state. I worry about my only sibling, though I also know that the likelihood of a Trump mob running up on him is less likely in Chicago than the reality of my son encountering such folks in Tennessee.

The path forward for the United States will require soul-searching and truth. We cannot continue to exist without the maturity to face the uncomfortable and consider new ways of being. We cannot get anywhere good until we stop saying “This is not who we are.”