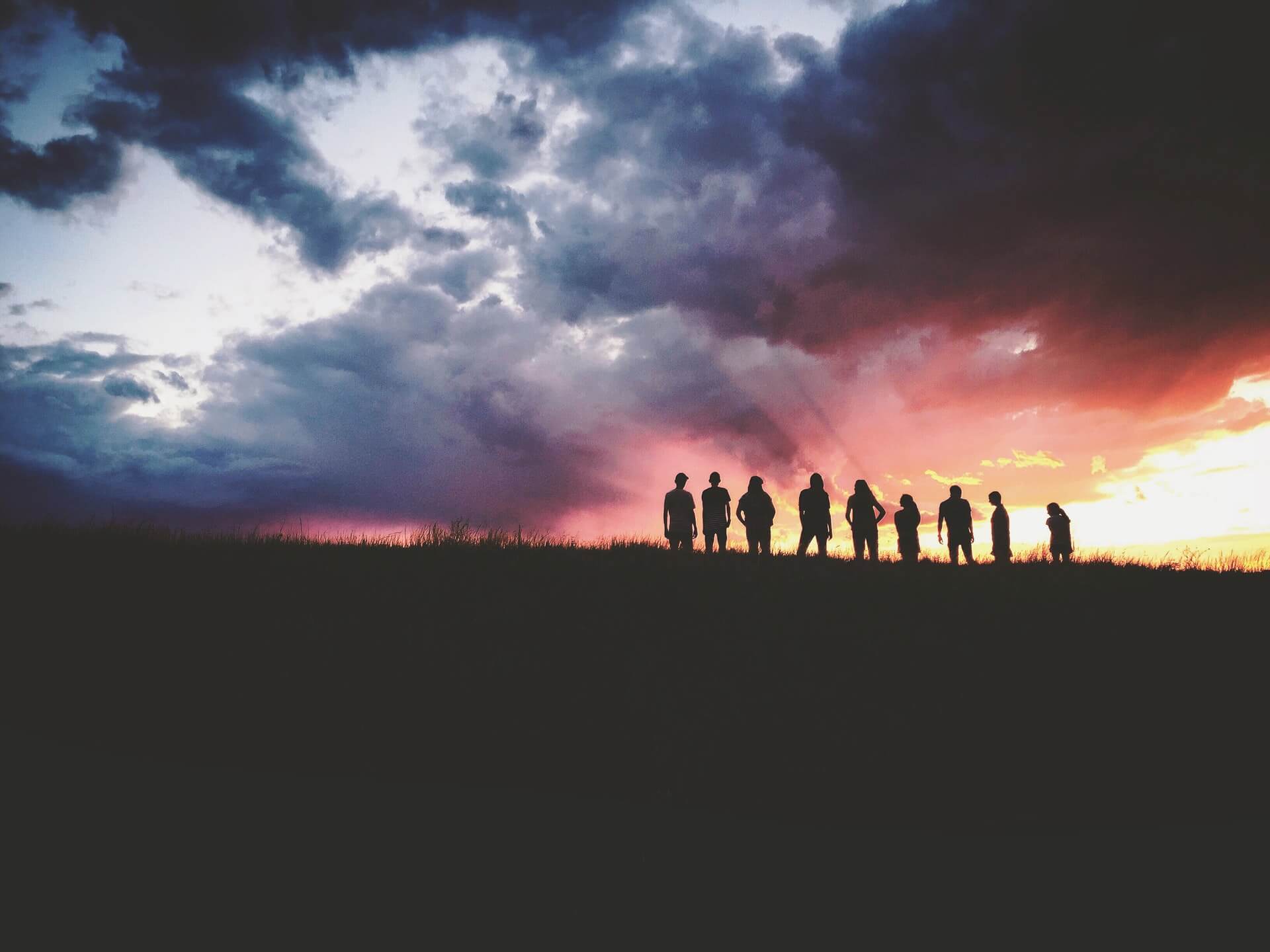 It’s tempting to blame it on stupidity, but that’s not the truth. It wasn’t just the dumbshits in Hawaiian shirts misspelling message board threats from mommy’s basement. Yes, they were there, too, attacking the Capitol Building and trying to overthrow the government, but they weren’t the only ones. There were also teachers, police officers, firefighters, elected officials, a realtor, an occupational therapist, a CEO of a data marketing company, and an Olympian.

Like it or not, the insurrectionists don’t fit neatly into the comfortable, default narrative of the desperately poor and uneducated. Not at all. And if we’re going to keep this from repeating until everything burns, this country is going to have to deal with the fact that these thousands of home-grown terrorists were almost entirely middle-class white men.

This is going to be a very difficult thing for white liberals to accept. They have a habit of removing conservatives’ agency. Liberals treat them like they’re children incapable of thinking for themselves. They do this while ignoring the implications of conservatives’ minority rule and overrepresentation in all of our institutions.

There is already a media narrative of “They just don’t know any better,” not only assuming a universality of intent, but also wrongly focusing on claims of intent over action. Or, “They just believed his lies,” taking their agency again, perpetuating the absurdity that the outgoing president is at all in any way even slightly persuasive

They want to believe that we all have the same priorities, even when conservatives’ every action tells us that we do not. They seem to want to believe that no matter how frequently a type of harm is repeated by a group or individual, it must always be accidental and that it couldn’t ever happen again because intentional harm could not possibly be real.

They enter into debate and compromise with members of the political party exclusively home to all of the hate speech, hate crimes, and hate groups. Pipe bombers, would be kidnappers, mass killers, and now insurrectionist are among the ranks of those with whom they attempt to find common ground. Then, of course it is up to us to find an imaginary peaceful center between ourselves and those who actively want us dead.

No, I am not saying that people don’t make mistakes or follow bad advice. We surely all do. What I am saying is that if someone chooses the single American political party containing the Nazis and the KKK and the insurrectionists and the pipe bombers and mass killers of Jewish and Black people in their places of worship, then they have moved well beyond a place where they can be convinced by a condescending tone or superior attitude.

The awful and ugly reality is that there are those among us, our neighbors, our family members who define themselves according to which people they hate. They did not become this way through thoughtful debate or a careful examination of facts and so they are unreachable by those means. They are this way because the adversarial culture of racism and classism in this country gives them permission, incentive, and a disproportionate amount of political power. Our only hope is that a House, Senate, and Oval Office soon to be run by white liberals will have the wherewithal to redistribute that power.

Image by Hudson Hintze via Unsplash